Pennsylvania Dept. of Education says kids can identify as transgender as young as age 3 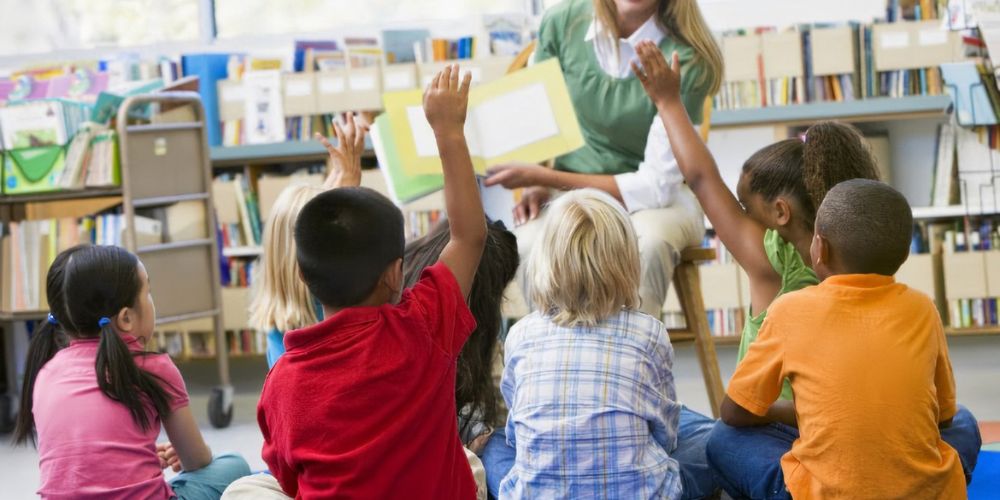 The Pennsylvania Department of Education has updated its website to allow students to select an array of different genders, and among the additional updates is a message to teachers that encourages them to ask students for their pronouns to prevent them from accidental misgendering.

On the Pennsylvania Department of Education's website under the category "Creating Gender-Inclusive Schools and Classrooms," the department tells instructors that "If you don't know a student's preferred personal pronoun, it's always best to ask."

In addition, the department explains that not all students will have traditional pronouns such as he/him, she/her, and they, Fox News reports. According to the website, "Some people prefer to use gender-neutral pronouns, such as ne, ve, ze/zie, and xe."

The website includes the definition of "binary gender" which they define as the "faulty concept that there are only two genders: male and female," according to Fox News.

During "gender-neutral day," students will learn how to reject gender stereotypes, according to the lesson guide. It also states that teachers should be committed to challenging gender norms in the classroom.

Erika Sanzi, director of outreach for Parents Defending Education, told Fox News that the updated website is a calculated effort to confuse children about biological sex.

"This is part of a national effort in schools to 'break the binary' by confusing young children about biological sex and indoctrinating them into believing that gender is a spectrum," Sanzi said.

"The Department of Education should delete these ideology-based resources from their website and anyone teaching gender fluidity to 3-year-olds does not belong in a classroom," she told Fox News.