When he was sentenced, it was determined that Woods and his co-conspirators stole more than $1.5 million from victims as a part of a larger network. 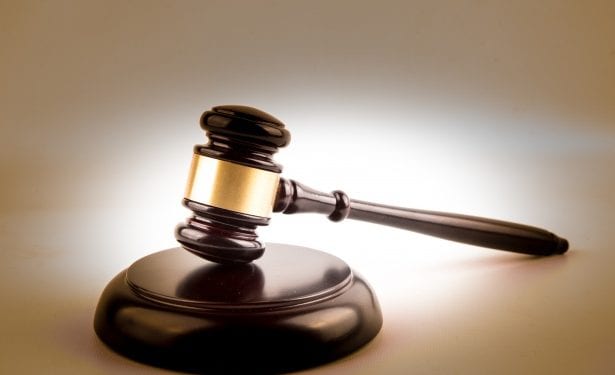 According to a U.S. Department of Justice (DOJ) press release on August 20, a telemarketer has been sentenced to 63 months in prison followed by three years of supervised release for his involvement in a $10 million telemarketing scheme that stole money from primarily elderly victims in the U.S. through his call centers in Costa Rica.

As part of his plea agreement, Woods admitted to working in a call center where co-conspirators falsely posed as U.S. employees of various government agencies to convince his mostly elderly and vulnerable victims that they had won a substantial “sweepstakes” prize. He and his co-conspirators, then, fraudulently told victims that up-front payments were required for a “refundable insurance fee” before receiving their prize.

According to the DOJ, they used various applications, such as “Voice over Internet Protocol (VoIP) technology” to obfuscate their locations and make it appear they were calling from a Washington, D.C. area code.

Acting as an authority figure or masquerading as a loved one, such as a grandchild, is a common tactic many fraudsters targeting the elderly use to gain trust in such cases. In the former instance, an official sounding department is enough; in the latter instance, fraudsters often say they’re the elderly person’s grandchild and then play a game of ‘guess who’ with the elderly person until they can take on the identity of one of the elderly’s actual relatives.

To receive payments, Woods utilized a system whereby victims would send money to Costa Rica or “through people in the United States who collected money from victims and forwarded the payment to Woods and others in Costa Rica, he admitted.”

When he was sentenced, it was determined that Woods and his co-conspirators stole more than $1.5 million from victims as a part of a larger network.

According to the DOJ, since President Trump signed the bipartisan Elder Abuse Prevention and Prosecution Act (EAPPA) into law, the DOJ has been able to participate in hundreds of additional criminal and civil cases that “targeted or disproportionately affected seniors.”

The DOJ says that this law enabled the DOJ to undergo the “largest elder fraud enforcement action in American history” in March alone, wherein more than 260 defendants were charged with some form of elder exploitation in a nationwide elder fraud sweep.