On October 16, the State Department hired prominent intersex activist Kimberly Zieselman as senior advisor to the US Special Envoy for LGBTQI+ Human Rights. 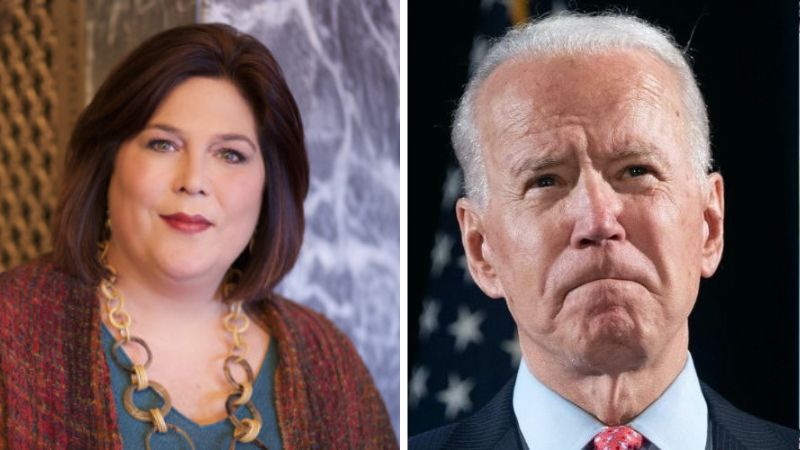 The move is just the latest attempt by President Biden to increase diversity and representation in his administration, and comes just months after the envoy position was created with the goal of “ensuring that US diplomacy and foreign assistance promote and protect the human rights of LGBTQI+ persons around the world.”

"As an intersex woman, it's not only an incredible honor to serve this administration and work with Special Envoy Stern," Zieselman said in a statement to the Washington Blade, "but my appointment is also a milestone for the intersex community which has been historically marginalized, if not entirely erased across the globe."

"Pinch me!" she said, announcing her appointment on Twitter.

Wednesday marked "Intersex Awareness Day," and the State Department took the opportunity to highlight Zieselman, who "mobilizes every day to make sure the needs of the intersex community do not go unnoticed.

Zieselman formerly worked as the executive director of interACT: Advocates for IntersexYouth, and authored "XOXY: A Memoir," which details her life growing up intersex.

In an interview with Good Housekeeping, Zieselman explained that she grew up with a male sex organ and female breasts, and began taking hormone injections as a teenager. At age fifteen, doctors told her that her ovaries and uterus had not fully formed, and could potentially turn cancerous.

She had them removed, but knew she "wasn't being told the whole truth." It was only when she turned forty-one that she finally discovered that doctors had, without her knowledge, removed her internal testes. She had never had ovaries or a uterus.

"It was very disorienting," she said. "It took that foundation that your life is built on and pulled it out from under me.

Further tests revealed that Zieselman had "Androgen Insensitivity Syndrome," one of thirty conditions that can occur in intersex people.