The family of an Iranian graduate student at the University of Alberta who died during the disastrous shooting of a Ukrainian airplane by Iran have fled to Edmonton. 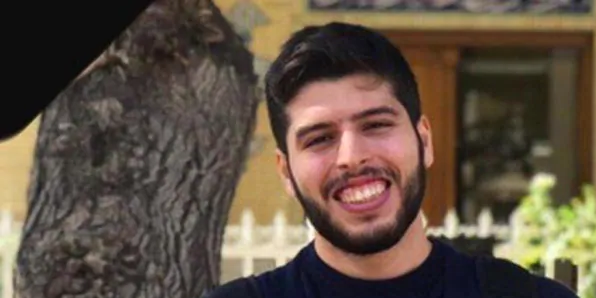 The family of an Iranian graduate student at the University of Alberta who died during the disastrous shooting of a Ukrainian airplane by Iran have fled to Edmonton.

The family says they were forced to leave their home country due to Iranian authorities, and they have sought refugee status. The family of four, made up of the parents, the younger brother, and the aunt of Amir Hossein Saeedinia landed in Edmonton just over a week ago.

Iranian Heritage Society of Edmonton member Reza Akbari said the family had been pressured Iranian officials to keep quiet about Iran’s incompetency with the shooting down of the flight, but the matriarch of the family, Leila Latifi, refused to do so.

“She held her ground very tight and she was saying, ‘I’m not going to be quiet,'” saying that the family wanted full accountability from the government. “obviously we know the government of Iran is not going to provide that and is just escalating pressure on them,” Akbari told CBC.

The flight’s downing killed all 176 people on board. That included 57 Canadians, 31 of whom were from Alberta.

Iranian community members had raised the funds to relocate the family, reaching out to Deputy Prime Minister Chrystia Freeland’s office to finalize the relocation.

The family was granted six-month visas in a matter of only a day. The family stayed in Turkey for 20 days before making their way to the country they’d soon call home—Canada.

The family speak no English and are currently staying in a rented home being paid for by the Iranian community.

“But I can tell you this family is very strong for only one reason; they want justice,” said Akbari of the missile strike, which Iran claims was an accident.

The family says they can’t go back to Iran due to fears of persecution. “They won’t be safe,” said Akbari.

Canada is currently investigating the incident, along with several other countries.