"I couldn’t and wouldn’t have tweeted about it if the club didn’t risk the health and safety of young girls and women in their pursuit of inclusivity," said sports writer Ewan MacKenna. 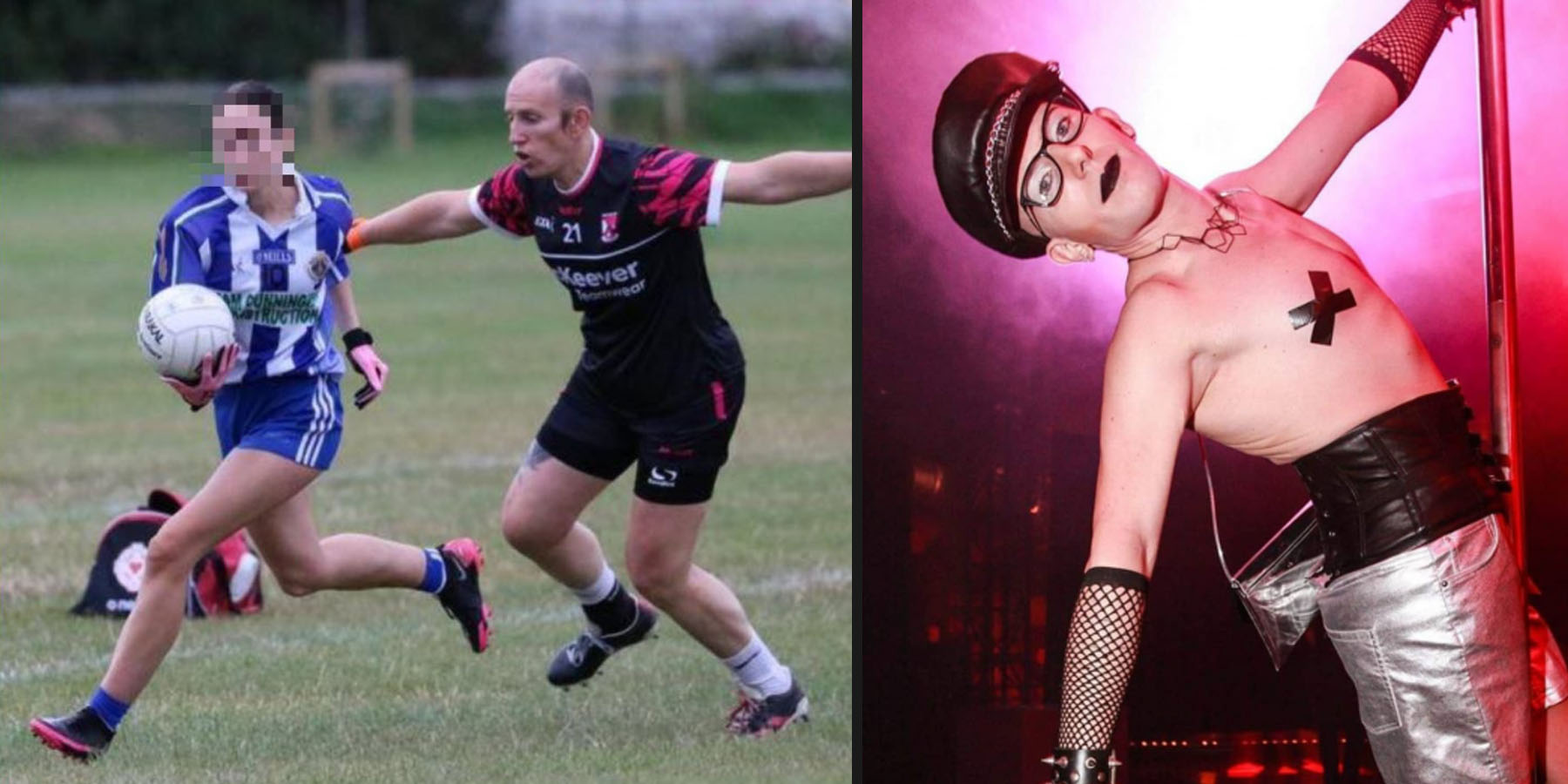 An Irish soccer team has drawn criticism for the inclusion of biological males into their "LGBTQ+ inclusive" sports teams that have dominated against women’s sports competitions.

Giulia Valentino, a biological male who identifies as a transgender woman, played against young women and girls in the Ladies Gaelic Football Junior J Shield tournament on July 27 and August 3.

Sports writer Ewan MacKenna called attention to Na Gaeil Aeracha’s "policy on inclusivity" that says players "may play at training or in a match for the team they best identify with, without restriction." Medical transitioning isn’t necessary, a separate post by the soccer team states, according to Reduxx Magazine.

MacKenna called the policy "absurd and actually dangerous,"  saying that it will "genuinely hurt someone physically" in a tweet. Replying to a commenter who was critical of the tweet, MacKenna defended his position, saying "I couldn’t and wouldn’t have tweeted about it if the club didn’t risk the health and safety of young girls and women in their pursuit of inclusivity."

Reduxx Magazine reports that while Valentino’s exact age is unknown, they uncovered a 2021 panel interview in which Valentino stated that Valentino had been playing sports for "over 30 years."

Valentino's LinkedIn states that the soccer player currently employed as a program specialist for TikTok.

"I quit team sports when I started feeling uncomfortable with the male environment… Actually, I am playing rugby with a women’s team, and it is my first team experience after the transition," Valentino stated during the panel.

Reduxx uncovered Valentino’s personal social media accounts where the soccer player identifies as a "trans dyke" who performs as a DJ in fetish clubs. "Many of the photos on Valentino’s social media are of him in explicit fetish gear, or posing on stripper poles or in highly sexual venues," reports Reduxx.