Is Brian Jean considering a run under the Freedom Conservative banner?

According to Calgary city Councillor Joe Magliocca, Brian Jean the former leader of the Wildrose party will be taking over the leadership of the Freedom Conservatives on Friday. 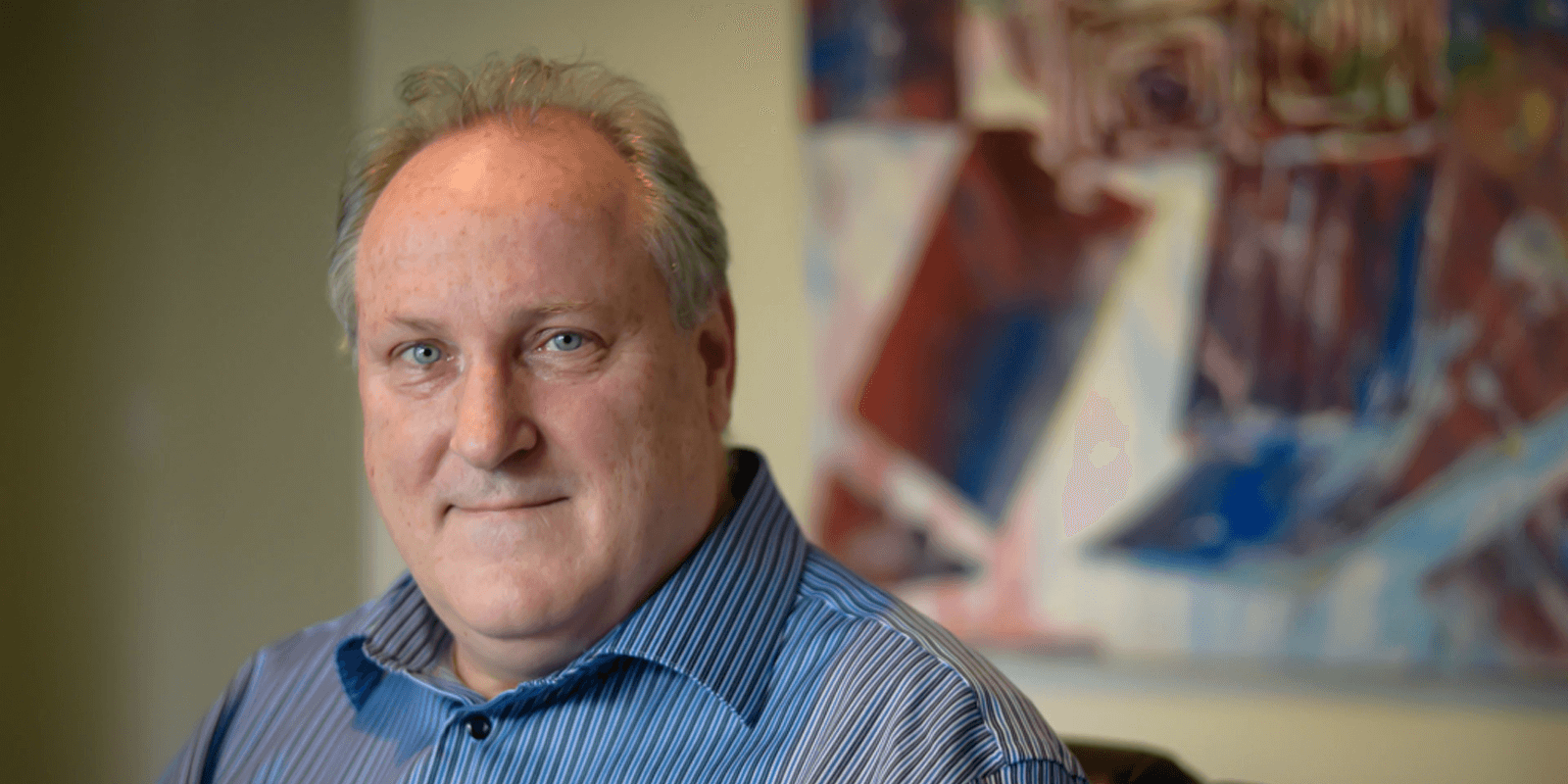 According to Calgary city Councillor Joe Magliocca, Brian Jean the former leader of the Wildrose party will be taking over the leadership of the Freedom Conservatives on Friday.

The Freedom Conservatives are currently led by Derek Fildebrandt, a former Wildrose MLA.

Mr Magliocca told the Calgary Sun, that Brian Jean had contacted him and asked whether he would run under the Freedom Conservative banner, should Brian Jean decide to run.

Since the public statement by the Councillor, Former heavyweights such as Prime Minister Harper and Saskatchewan Party leader Scott Moe have come out directly warning against a dividing Conservative movement.

Brian Jean himself has come out with a fairly coy statement, noting that no rumour on Friday involves him.

Note, that Mr Jean did not directly state he will not be leading any new party. So what is the former Wildrose leader planning?

Well, there are some serious obstacles in the way of Jean coming back to politics. He likely has not rebuilt his home lost in the disastrous Fort McMurray Wildfires and on top of that has a brand new baby to take care of.

Outside the family and personal life arena, Albertan Conservatives are also likely fed up with the NDP government which has been in power for almost a full term now, making it potentially harder to get donors and once again compete with the Conservatives in the province.

Is the choice impossible though? Not really. In most situations, a party cannot actively align itself with 60% of the electorate. Parties either become more moderate bringing the election results closer to 50/50 large tent or split up into smaller parties made up of a tighter base.

In the case of Alberta, the UCP under Kenney have faced some level of criticism over topics such as transparency, opening up potential discontent on the right.

On top of this, it seems the relationship between the Freedom Conservative party leader and Brian Jean appears to have been mended.

Jean had earlier kicked Jean out the Wildrose over his comments against Ontario’s former Liberal Premier, Kathleen Wynne.

Will Brian Jean actually take the job and try to build a second Conservative party in Alberta?

For now we will have to wait and see.