Is the “Napping While Black” scandal a hoax? It’s beginning to look that way

It did not matter that Braasch had an extensive history advocating for civil rights, including the rights of minorities at Yale. What mattered was sweet, righteous discontent. 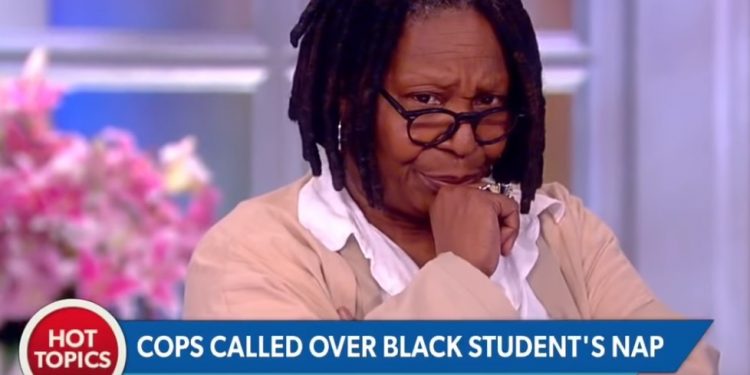 How does one begin an article about Sarah Braasch?

But Braasch is renowned not for her academic achievements, nor for her seemingly applause-worthy ability to survive and overcome, but for being a monstrous racist.

In May of 2018, Braasch’s name would become synonymous with the “napping/sleeping/living while black” controversy, and would be maligned through every major media outlet’s pages as a perversely biased, anti-black bigot. She was featured on The Roots, parodied on Perez Hilton, and her ‘victims’ were invited on to Don Lemon’s CNN show, The View spilled their salt on her, as did The Young Turks, BuzzFeed, the Washington Post, and Vox. Petitions were organized calling for Braasch’s expulsion from Yale, blogs dedicated posts to revealing her personal information and calling her concern for her safety “white tears.”

It did not matter to the would-be purveyors of racial division that Braasch’s research as a doctorate student dealt explicitly with police brutality against people of colour and implicit racial bias, nor did it matter that Braasch had an extensive history advocating for civil rights, including the rights of minorities at Yale. What mattered was sweet, righteous discontent.

In 2018, Braasch lived on the 12th floor of the Yale graduate housing. She shared the floor with no one else, and there was nothing but a common room nearby. Like many dorms, the building required keys to move just about anywhere—in the elevator to select floors, as well as to access that common room.

On February 24th, Braasch reported that an unknown male entered the elevator behind her. He did not use his key, and instead waited for her to use hers. He followed her up to her floor, which made her uncomfortable. She decided to delay her entrance into her room and slipped down the stairs to see if the man was going to use the then-empty and dark common room, which would have indicated that he had a key. Instead, he followed her down the stairs, something Braasch realized once she returned to the 12th floor landing. He called out to her, asking her where the common room was. She replied that he must have a key to use the room, and that she was getting nervous, before entering her dorm room.

Braasch was uncomfortable, having survived a sexual assault, and decided to play it safe and call the non-emergency line of the campus police just in case. She would have no idea that this was the start of a hellish ordeal that had no end.

That night, she would go on to account harassment through her door—two voices calling out to her, mocking her. She claims that one was male, and one was female.

“Oh, I’m making her nervous…” one would say, “Are we making you nervous? Are you going to call the police? Oh hell no!” the other would laugh. This would go on, intermittently, for weeks. Braasch reported the harassment when it happened to her resident coordinator and Yale campus police, according to emails she provided to The Post Millennial. On March 20th, the harassment had gotten so severe that Braasch submitted a request to vacate housing, and informed the residence authority that she desired to leave due to the harassment. The housing authority responded by attempting to meet with Braasch and address her concerns, implementing rules they stated were “undoubtedly to the benefit of all other residents” with regards to non-residents in the building. Rules had already been implemented that the common rooms had to be booked to be used, and that all non-residents had to be accompanied by a resident.

In late April, two Yale students were robbed at gunpoint in their dormitory common room, which amplified Braasch’s anxiety. She finally decided to vacate her residence, and began cleaning it out and seeking alternative housing.

According to emails provided to The Post Millennial, On the evening of May 7th, Braasch entered the common room from her dorm with the intention of using the garbage can there, having taken up all of her trash space as she cleaned out her unit. The room was dark, but upon entering Braasch states she saw the form of a person sleeping on the couch, a blanket completely obscuring them.

Braasch turned on the light, stating, “you are not supposed to be sleeping in here. Are you a resident?”

The person pulled off the blanket, and said, “are you that crazy woman who called the cops on my friend?” and pointed her phone at Braasch like she was taking a video. Braasch became fearful and returned to her dorm to call campus police.

The rest is recorded in social justice history. The person under the blanket turned out to be Lolade Siyonbola, an African studies student whose cellphone footage of her interaction with the campus police is the only surviving video of that night. In the video, Siyonbola is heard repeatedly calling Braasch “insane” and for her to be “institutionalized,” while also insulting the campus police – the responding Sergeant of whom was black. The police insisted they simply needed to confirm her residency, and that they were similarly doing the same for Braasch, but Siyonbola immediately began to quantify it in terms of racial animosity. Her video, which had been broadcast on Facebook, was immediately picked up by news outlets and Shaun King (who is infamous for his inaccuracy in reporting).

Braasch told The Post Millennial that she believed Siyonbola was one of the individuals who had been harassing her outside her door, though this cannot be verified or evidenced. What can be, is that Siyonbola knew the individual Braasch had confronted in February, Reneson Jean-Louise, who claimed in an interview with Don Lemon that he was “good friends” with Siyonbola.

If, in one or both of these incidents, the individuals had been white, there would be no story here. In fact, any attempts to mob Braasch would likely be called out as discrimination against a mature student with a disability. Instead, Braasch was reported for racial harassment and charged by her University formally on June 5th. This is despite the fact the Yale police Sergeant, Michael Dominique, wrote Braasch and acknowledged the incident with Siyonbola was a “continuation of prior incidents,” and that what occurred on May 7th would be “documented as such.”

Braasch says she was “mostly trying not to commit suicide” between the day Siyonbola publicized the video and began her media procession demonizing her, and the day she left Yale campus. “I fled to my surrogate dad’s house in Brooklyn,” she says, “I didn’t leave my room in their house for weeks.”

She says she was forced to leave her dorm room immediately after the incident because it “was not safe” and had to move into a part of the Hall of Graduate Studies that was under construction before finally leaving the campus on May 10th.

“I had to stop reading my emails because I was being deluged with death threats. So was the Yale philosophy department.”

Braasch provided The Post Millennial with dozens of letters she received from faculty attesting to her character after she was formally charged on June 5th. The the names of the faculty who provided them are being redacted at Braasch’s request. However, they were powerful testaments by well-respected and tenured faculty members in good standing at the University.

One reads, “I cannot believe for a moment that the decision to call campus security was in anyway motivated by racial bias.” While another states “Sarah is a caring person with a deep personal commitment to social justice. She has a civil rights advocacy resume that goes back decades. She has co-organized three conferences at Yale – one on black political philosophy, one on ideology, and one on mass incarceration. This is empathetically not the profile of a racist.”

Another letter mentions Braasch’s efforts to see an African American applicant hired to a tenure-track position when his candidacy was being threatened by those who opposed his traditional Christian beliefs. Another still, writes, “I sometimes find her to be too much of an SJW – i.e, a Social Justice Warrior. I have urged her not to let her aversion to racial oppression affect her scholarly work.”

All of the letters Braasch provided, 31 in total, were resoundingly powerful in their content.

On October 5th, Yale University dropped all charges against Braasch. From a letter written by Dean Lynn Cooley that was provided to The Post Millennial, Yale states that all disciplinary charges were being withdrawn on the condition that Braasch “not return to the Yale campus, or to Yale housing.” Cooley also writes that Yale will not be accepting or hearing “any further complaints” on the February or May incidents. The Post Millennial reached out to the Yale Graduate School in an attempt to get comment on why Yale would implement such conditions after charges were withdrawn but did not receive a response.

Braasch has been trying to continue her studies and doctoral research and has not been expelled or otherwise penalized by Yale. She is currently attempting to gather funds to initiate a legal fight through her GoFundMe. 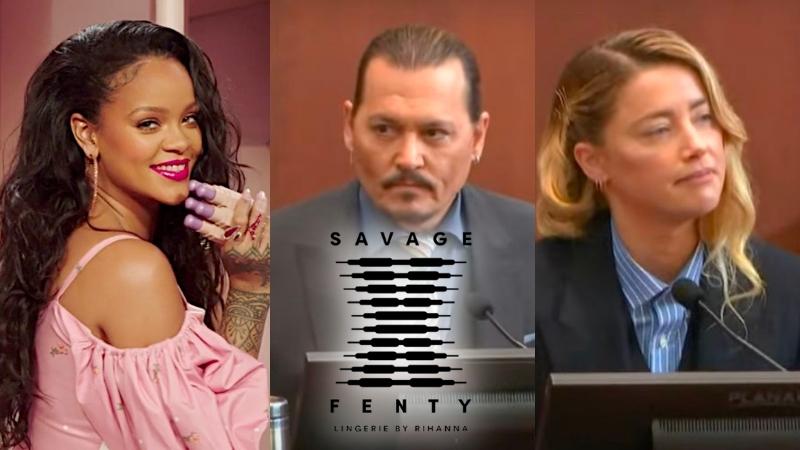