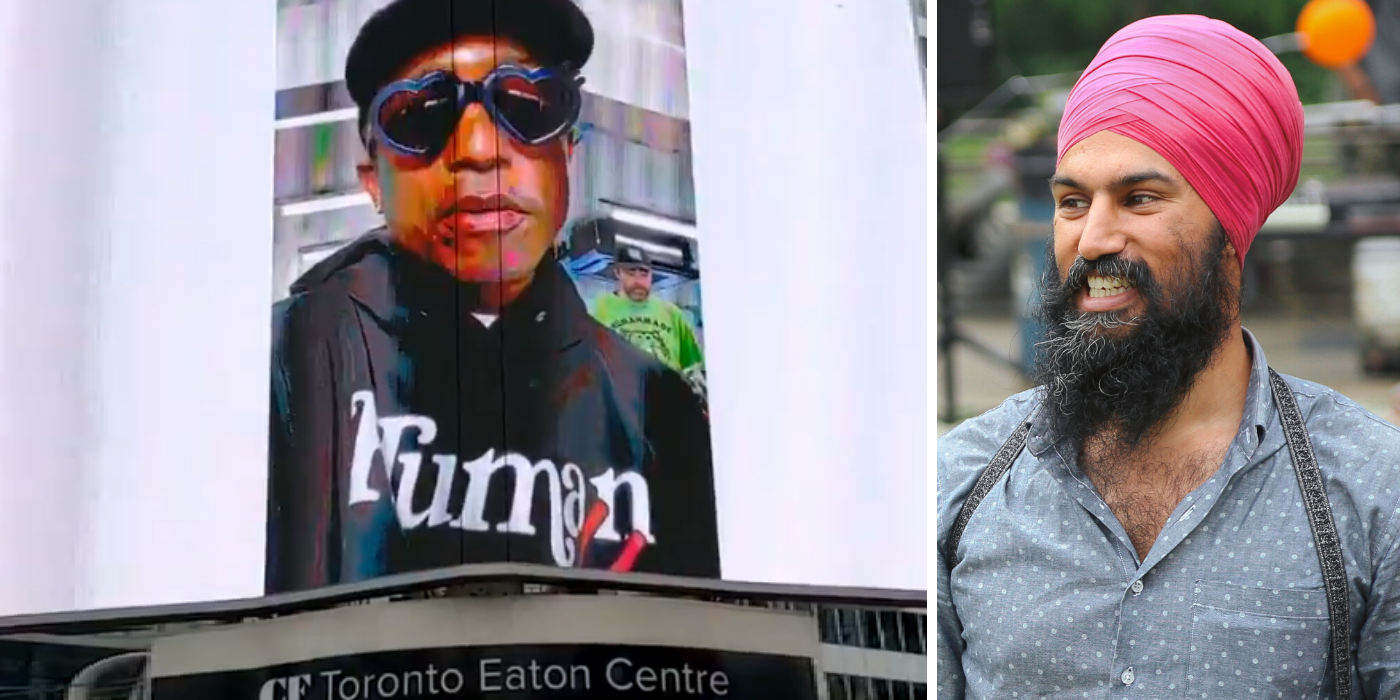 This will be Pharrell’s first venture into the world of real estate, but not everyone is thrilled about the producer’s career move.

For 47 percent of the population of Toronto who are not homeowners, approximately one-third of their income goes to putting a roof over their head. The Canada Mortgage and Housing Corporation puts that figure in the “unaffordable” category.

The city is in the midst of a shelter crisis as well. Despite adding more than 2500 shelter beds at the city’s own cost, there was a shelter waitlist of 330 people as of reports in January of this year.

Those burdens are putting the city into debt. The total cost to house, feed and provide support to the refugees hit $67.1-million in 2017 and 2018. The federal government has only reimbursed the city in fits, starting at the tune of $26-million.

On top of this, there are currently “more than 106,000 people on the city’s waitlist for affordable housing but the recent report from Auditor General Beverly Romeo-Beehler revealed that 13 percent of those applicants are either no longer seeking housing or ineligible,” according to figures from CTV made in July.

One federal leader, though, decided to rip into Williams

Hey @Pharrell, any affordable housing planned in this? Asking for working class people who can’t afford rent in 91% of Canadian cities,” tweeted Singh, topping off the tweet with Pharrell’s own lyrics “?’Clap along if you feel like man dem without a roof. ? ‘”

According to the Frontier Centre for Public Policy has released its 15th annual Demographia International Housing Affordability Survey, where 309 metropolitan areas across eight different countries.

Numbers according to figures from last year, Toronto had shot up seven places from 28th to 21st thanks largely to the inflating bubble and red-hot real estate market.

This year, Toronto shot up again, this time another nine spots, making Toronto pricier than New York, Miami, Brisbane, Seattle, Boston, Las Vegas and every other major American city except for Los Angeles and San Francisco.