Battiste landed in hot water as a candidate in 2019 over racist and offensive "crude jokes" about Indigenous Canadians. He was successfully re-elected in a close race in 2021. 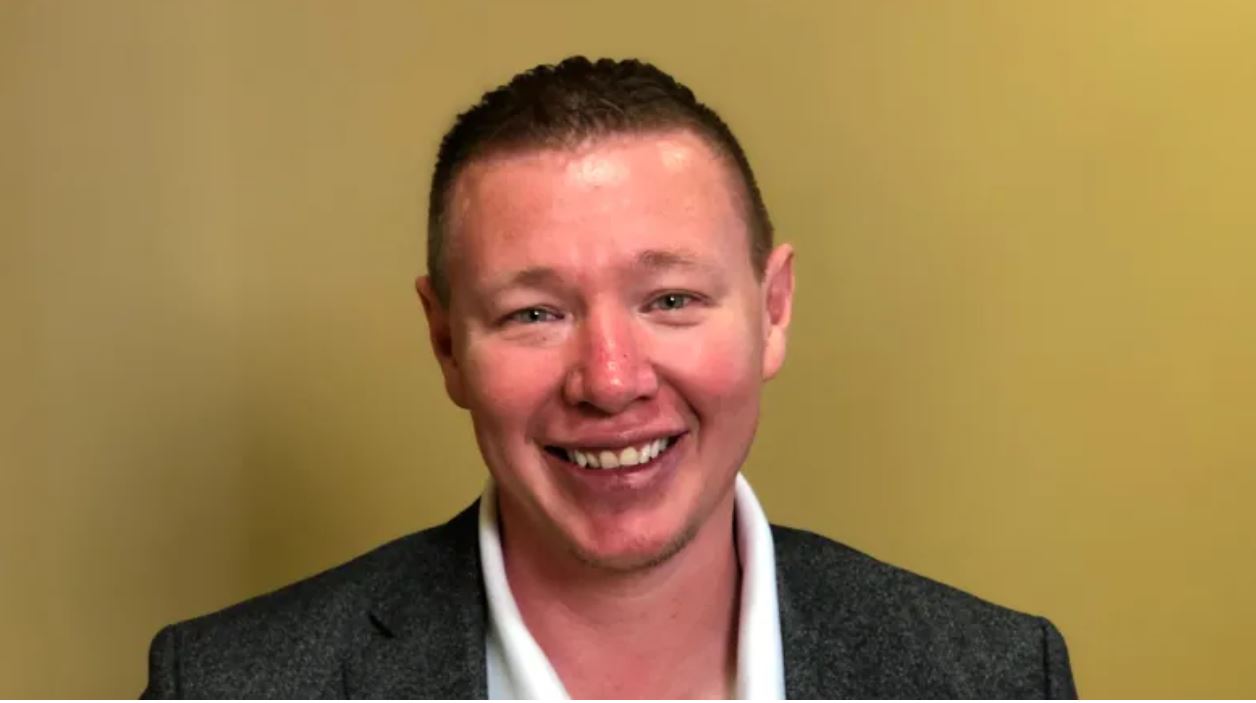 Battiste landed in hot water as a candidate in 2019  over racist and offensive "crude jokes" about Indigenous Canadians. He was successfully re-elected in a close race in 2021.

One tweet from 2012 from Battiste said, "Why do I assume every skinny aboriginal girl is on crystal meth or pills?"

When the now-deleted tweets surfaced, Battiste told the press that the posts were "crude jokes" he made at "a different time in his life," and that he now realizes they were "offensive."

Now, Mi’kmaw Liberal MP for Sydney-Victoria, Jaime Battiste has been named to the position of parliamentary secretary for the minister of Crown-Indigenous relations, and will serve under newly appointed Minister of Crown-Indigenous Relations, Marc Miller.  The job of parliamentary secretary involves helping the minister either in the House of Commons or with official duties.

The Ministry is responsible  for “nation to nation, Inuit-Crown, government-to-government relationships between Canada and First Nations, Inuit and Métis.”