"Can he [Trump] make a statement?" Hannity said in a text to Meadows, made public in mid-December. "Ask people to leave the Capitol." 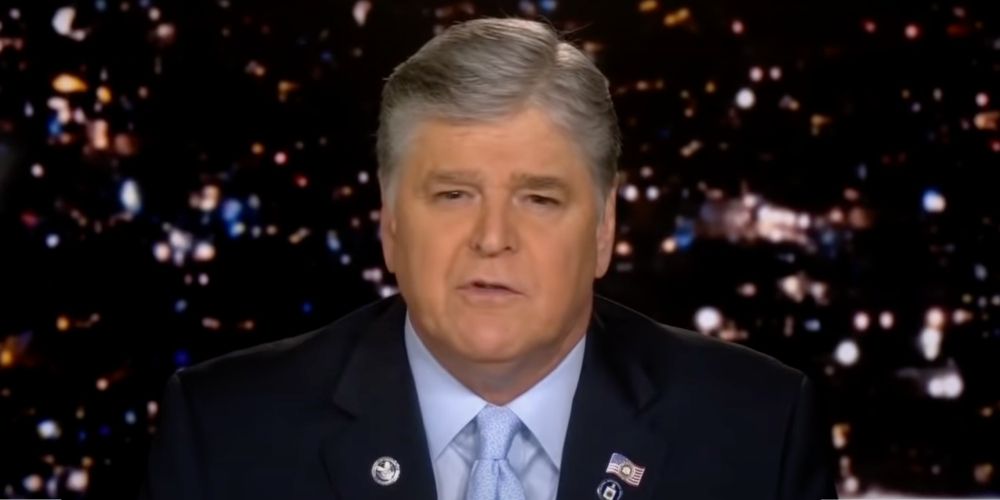 As the Jan. 6 select committee continues with its investigation into the events that occurred at the Capitol nearly one year ago, the committee is reportedly preparing to ask for Fox News host Sean Hannity's voluntary cooperation.

A source with direct knowledge of the plan told Axios that Hannity would soon be asked for his cooperation with its probe, but did not specify a timeline.

Last month, Hannity was revealed to be one of a number of Fox News hosts that had been messaging former Chief of Staff Mark Meadows as the riot was occurring.

"Can he [Trump] make a statement?" Hannity said in a message to Meadows, made public in mid-December. "Ask people to leave the Capitol."

"Mark, the president needs to tell people in the capitol to go home, this is hurting all of us. He is destroying his legacy," The Ingraham Angle host Laura Ingraham texted Meadows.

Following the riot last year, Hannity had condemned the attack, saying on his show that night that "all of today's perpetrators must be arrested and prosecuted."

Hannity was also a supporter of Trump during his presidency, with Axios stating that "A phone call from Hannity to Trump carried more sway than a conversation between the president and many members of his own Cabinet."

Most recently, the committee requested that Rep. Jim Jordan meet with the committee to "provide information for the committee's investigation into the violence of January 6th and its causes."