The United States has already made “breakthrough” discoveries in which sheep DNA was altered to have 0.01% human DNA. Breakthrough is put in quotes, as researchers have been mixing human and cow DNA since the 1990’s. 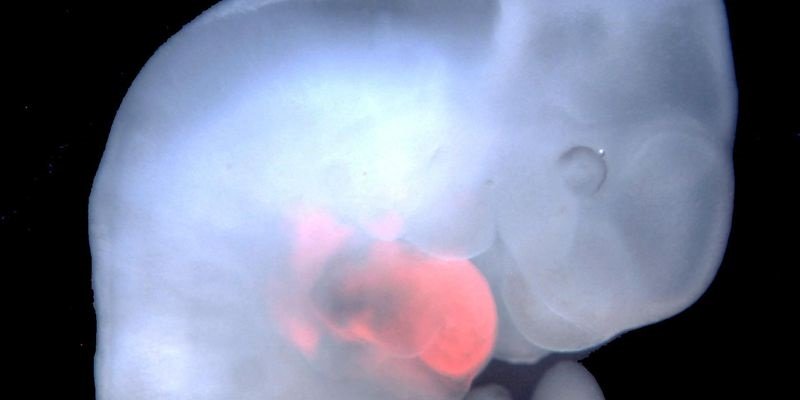 Remember that movie where people create human-animal genetic hybrids, and everything turns out totally fine? No one else does either.

Japanese scientists have been granted permission to bring a human-animal hybrid to term.

A ban on the practice was lifted earlier this year. If Scientists accomplish the literally inhumane feat, it will be the first successful experiment of its kind … in Japan.

The United States has already made “breakthrough” discoveries in which sheep DNA was altered to have 0.01% human DNA. Breakthrough is put in quotes, as researchers have been mixing human and cow DNA since the 1990’s.

The scientist behind the ban’s lift, Hiromitsu Nakauchi, who lead teams at both the University of Tokyo and Stanford University in California, plans to splice the cells to see “if they will grow beyond the current limit of two weeks,” according to Nature.

“If we are able to generate human organs in animals we could help many, many people,” Nakauchi told the Stanford Medicine magazine last year.

“It is good to proceed step wise with caution, which will make it possible to have a dialogue with the public, which is feeling anxious and has concerns,” said Tetsuya Ishii, a science policy researcher at Hokkaido University in Sapporo.

Nakuchi went on to tell Nature that his team have been considering this rollout, and have been preparing for over a decade.

But Nakauchi says he and his team have considered this, and have been preparing for this for a decade.

“We are trying to do targeted organ generation, so the cells go only to the pancreas,” he explained.

Japanese government officials have said that the research will be watched carefully for up to two years, and the experiments will stop if they find more than 30 percent human cells in an animal’s brain, says Asahi Shumbun.

Japanese officials are expected to make a final ruling on the project in September.