On Tuesday, the Alberta provincial government made good on its promise to cut the pay of MLAs by 5 percent in addition to a 10 percent cut in the pay of the premier 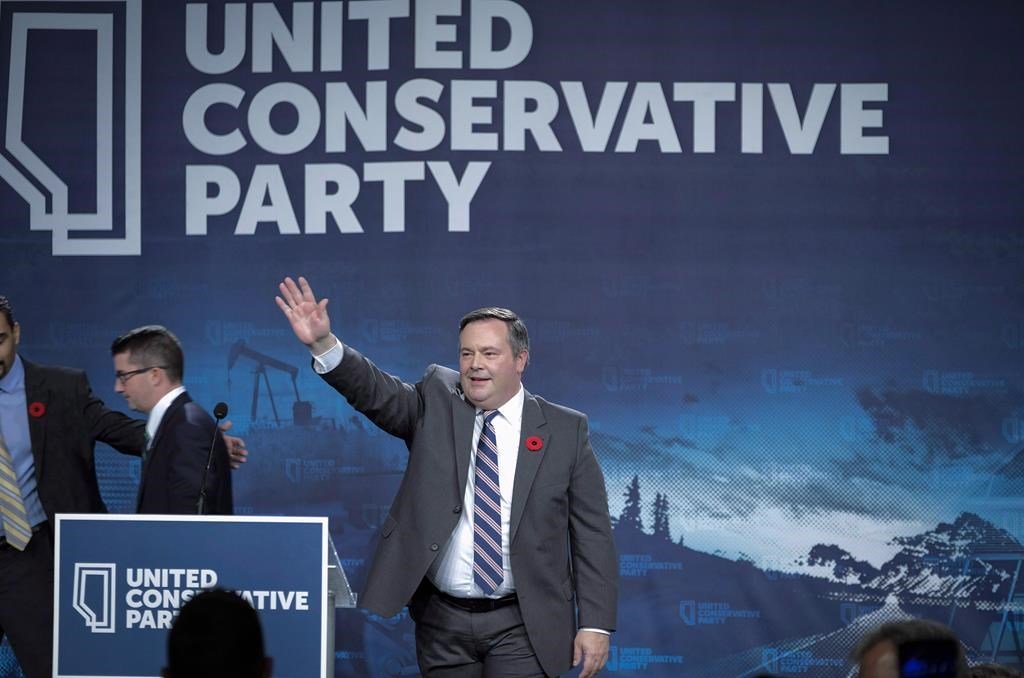 On Tuesday, the Alberta provincial government made good on its promise to cut the pay of MLAs by 5 percent in addition to a 10 percent cut in the pay of the premier.

These cuts come as a result of Jason Kenney’s campaign promise to cut government salaries—a promise he has now made good on, but one which many believed was delayed.

The campaign promise was supported by most United Conservative members, but also by members of other parties, including opposition NDP members.

“Committee member Thomas Dang, NDP MLA for Edmonton South, said he and his caucus colleagues will support the motion. But he thinks the move is Kenney’s way of setting the stage for what could be coming this fall,” reports CBC.

“I think really what he’s doing by trying to introduce MLA pay cuts is to set up a larger cut that’s going to be for our public sector jobs and workers,” Dang said.

Kenney has denied that cuts will be coming for public sector workers, but this hasn’t stopped Dang from voicing his concerns.

“Suggesting to cut the pay of politicians a few hundred dollars a month to give them licence to screw over the working people of Alberta is frankly ridiculous,” Dang said at the meeting.

Things only got more heated from there, with other committee members voicing their concerns and taking not-so-subtle, cross-table jabs at their political opponents.

“The pay debate sparked a larger cross-table partisan scrap over Kenney’s handling of the economy,” reports Global News. “The NDP accused the UCP of failing to do its job by delaying key decisions on school and social program funding until after an independent panel reports next week on the state of Alberta’s finances.”

Other concerns were in line with Dang’s.

Many of the committee members believe this salary cut is ultimately insignificant and merely a means of pandering to voters in the future. This is because, even with the reduced salary, Albertan MLAs are still the highest paid in the country, with the next in line being Ontario’s MPPs.

In response, UCP member for Fort McMurray-Lac La Biche Laila Goodridge called Dang’s suggestion “one of the most cynical motions I’ve seen in my time in politics. It is absolutely ridiculous.”