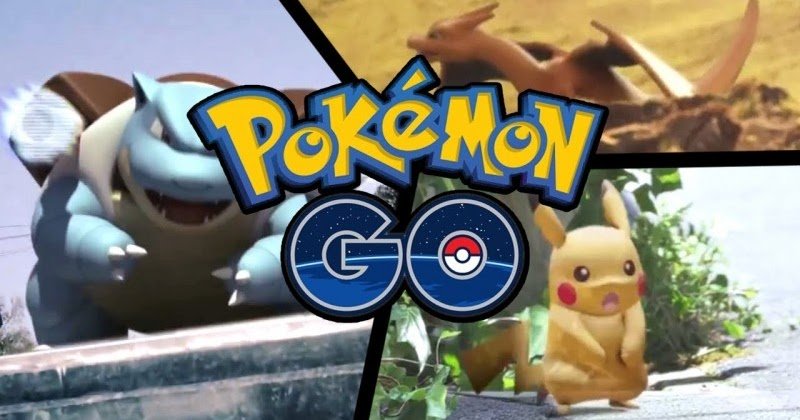 Without mentioning 71,000 jobs the Canadian economy shed in November, Finance Minister Bill Morneau stood in the House of Commons’ West Block foyer on Monday to announce a measly tax cut that would provide earners of $50,000 “with tax savings of close to $300 in 2023.”

Twenty million Canadians would benefit said Morneau, of the Liberals proposed increases to allowable personal income before taxes from $12,300 to $15,000.

In the wake of disastrous fall job figures reported last week by Statistics Canada, the minister touted “the lowest levels of unemployment we’ve seen in a very long time, but as we know, there continues to be economic anxiety and economic challenges.”

Asked about Alberta Premier Jason Kenney’s demand for A Fair Deal for Alberta within Canada, banner advertisements purchased for the front page of today’s Ottawa Sun and Citizen editions, Morneau said he hadn’t read them yet, “but I will have a meeting with the Alberta Minister of Finance this afternoon and we will listen.”

“It’s important to listen, to consider their challenges. Their challenges are true. So we will listen and work together to improve the situation across the country, including Alberta,” said Morneau.

Across the street from Parliament, Kenney was about to address the Canadian Club in specific terms about the anxiety and challenges his province faces, having shed 175,000 jobs since 2015–18,000 in November alone – on the cusp of meetings with Morneau.

“There cannot be a strong Canada without a strong Alberta… our ability to play that role in the future is at risk. That puts Canada’s prosperity at risk,” Kenney warned during his speech, reiterating the province’s “net contribution(s) of $630 billion to the rest of Canada since 1961”, by way of federal income tax transfers.

By Kenney’s estimation, this wealth transfer from Alberta, which the federal government redistributes to other provinces in the federation equalled $55,000 for each man, woman and child in Alberta.

The Alberta premier went on to outline “the fair deal” his province seeks includes “a firm and fast deadline for TMX… and to make it a priority to bring First Nations into the project as an equity partner as soon as possible.”

As three separate indigenous groups are lined up to buy a stake in the existing 1,150 km pipeline from Edmonton to Burnaby, B.C. and a proposed $7.5 billion expansion, Morneau and the government have been silent on such a deal, despite Prime Minister Justin Trudeau’s promise last June for unlimited Indigenous ownership.

On this front, the Alberta premier lines up squarely behind federal Conservatives; either want more tidewater pipelines and new environmental legislation (bills C-69 and C-48) repealed, what Kenney and his Ottawa cohorts label as pipeline killers.

Scrapping this legislation–C-69 that revamped resource project assessments and 48, the northwest coast oil tanker ban–said Kenney, would allow the province a freedom “to develop our resources at a fair market price.”

Kenney has been beating the TMX drum for some time and shortly before Trudeau’s summertime green light for the project, the premier issued his demands in another ad-buy, this one splashed on the front pages of the Globe and Mail.

“Let us take seriously these challenges in a province that has done so much (for Canada). Let’s not make the mistake of diminishing or deriding (them),” Kenney told the Canadian Club on Monday morning.

Less than an hour earlier at Morneau’s tax cut scrum, the overall benefit was cut down to size in a brief back-and-forth with Mona Fortier, the Middle Class Prosperity minister and associate minister of Finance.

Reporter: “Have you looked at how much it’s going to save a person on their pay cheque? It’s at $300 a year. What’s that per pay cheque?”

Fortier:  “Well, you know with this pay cheque will help to–with the $300 or $600 for families it will help ends meet and help families have access to more activities after school.”

Fortier:  “Well it’s still money that is combined with all of the measures that we’ve put in since 2015. It will help families cover some costs that they want to send their kids to camp or to put money aside for retirement.”