Epstein had supposedly been taken off suicide watch not long before “killing himself,” and now the NY Post is reporting that there’s no video of his death 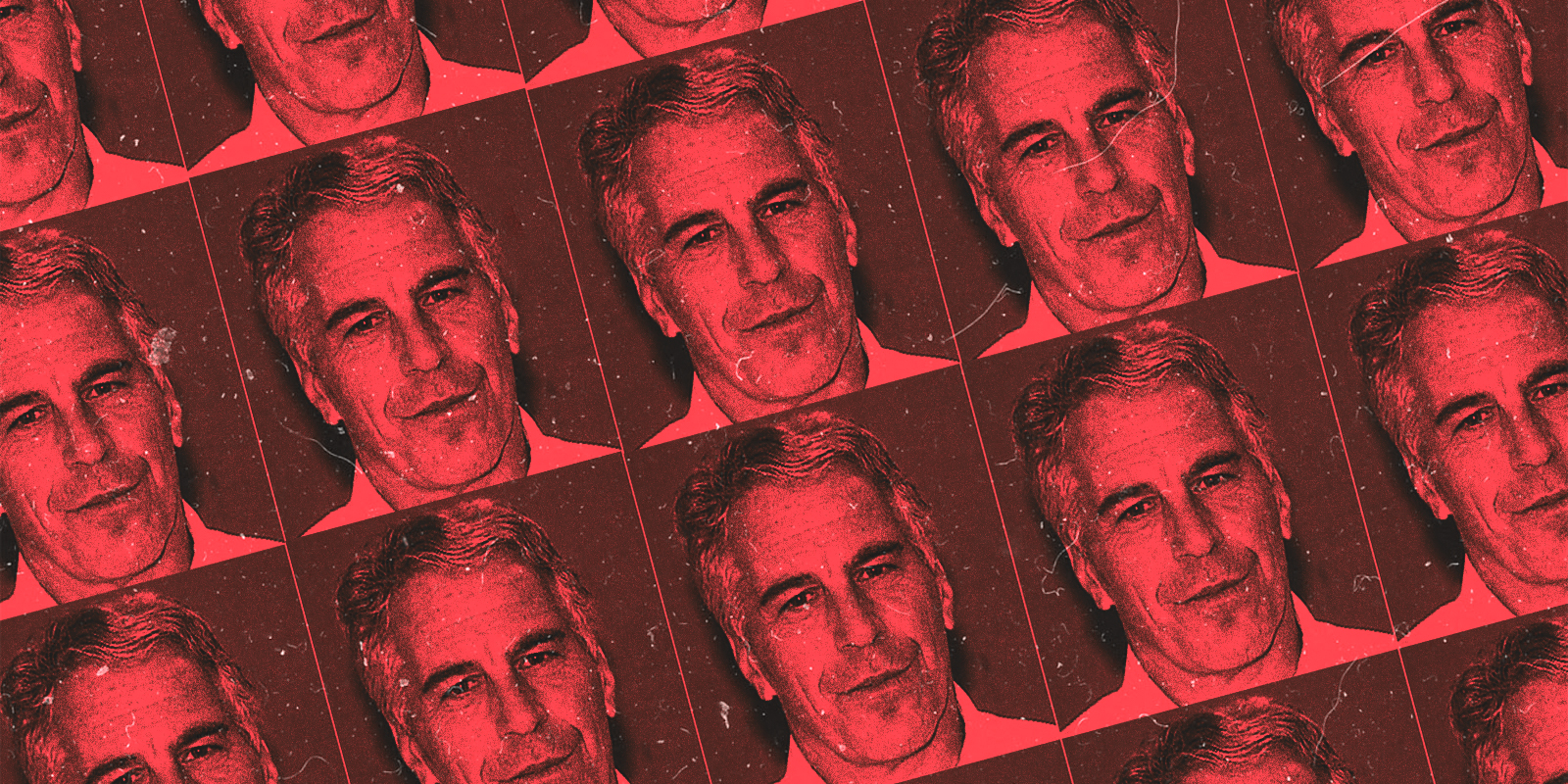 Never before have we seen such an overwhelming and nearly unanimous rejection of the official line as we’ve seen in the reaction to the news that Jeffrey Epstein was found dead by “suicide.”

Across both alternative and establishment media, all over Twitter, Facebook, newspapers, radio, TV, and every possible media format, there was an overwhelming sense that something was clearly fishy about the circumstances of Epstein’s death.

Consider that just a day before, documents linking some very powerful people to Epstein had been released, and his potential testimony could have implicated countless numbers of global elites in his alleged horrific crimes.

The idea that—after being on suicide watch in a maximum-security prison—Epstein was supposedly able to hang himself, seems incredibly hard for people to fathom, and with good reason.

Not only is Epstein’s death amazingly convenient for tons of powerful people, but the more we learn about the circumstances, the odder everything seems.

Epstein had supposedly been taken off suicide watch not long before “killing himself,” and now the NY Post is reporting that there’s no video of his death:

“There’s no surveillance video of the incident during which Jeffrey Epstein apparently hanged himself in a federal lockup in Lower Manhattan, law-enforcement officials told The Post on Sunday.

Although there are cameras in the 9 South wing where the convicted pedophile was being held at the Metropolitan Correctional Center, they are trained on the areas outside the cells and not inside, according to sources familiar with the setup there.”

It is of course always possible that this really was simply incompetence, and that Epstein manipulated his way into having himself removed from suicide watch, and then took his own life.

Yet, the fact that so few people are willing to trust what the authorities initially said, and the fact that millions of us feel something is “off” with this whole thing goes to a deeper level of mistrust with those in power.

There is a growing awareness that, while regular, taxpaying, law-abiding citizens are constantly being pressured, harassed, controlled, and threatened by the government power structure, the elites are far above that structure, able to evade justice.

While people are in jail for things like drug possession, not paying taxes, or other crimes, the elites can get away with absolutely horrific acts, and not only avoid punishment, but also profit from their misdeeds.

The credibility of the elites continues to collapse, and Epstein’s convenient “suicide” will only deepen and speed up that collapse.