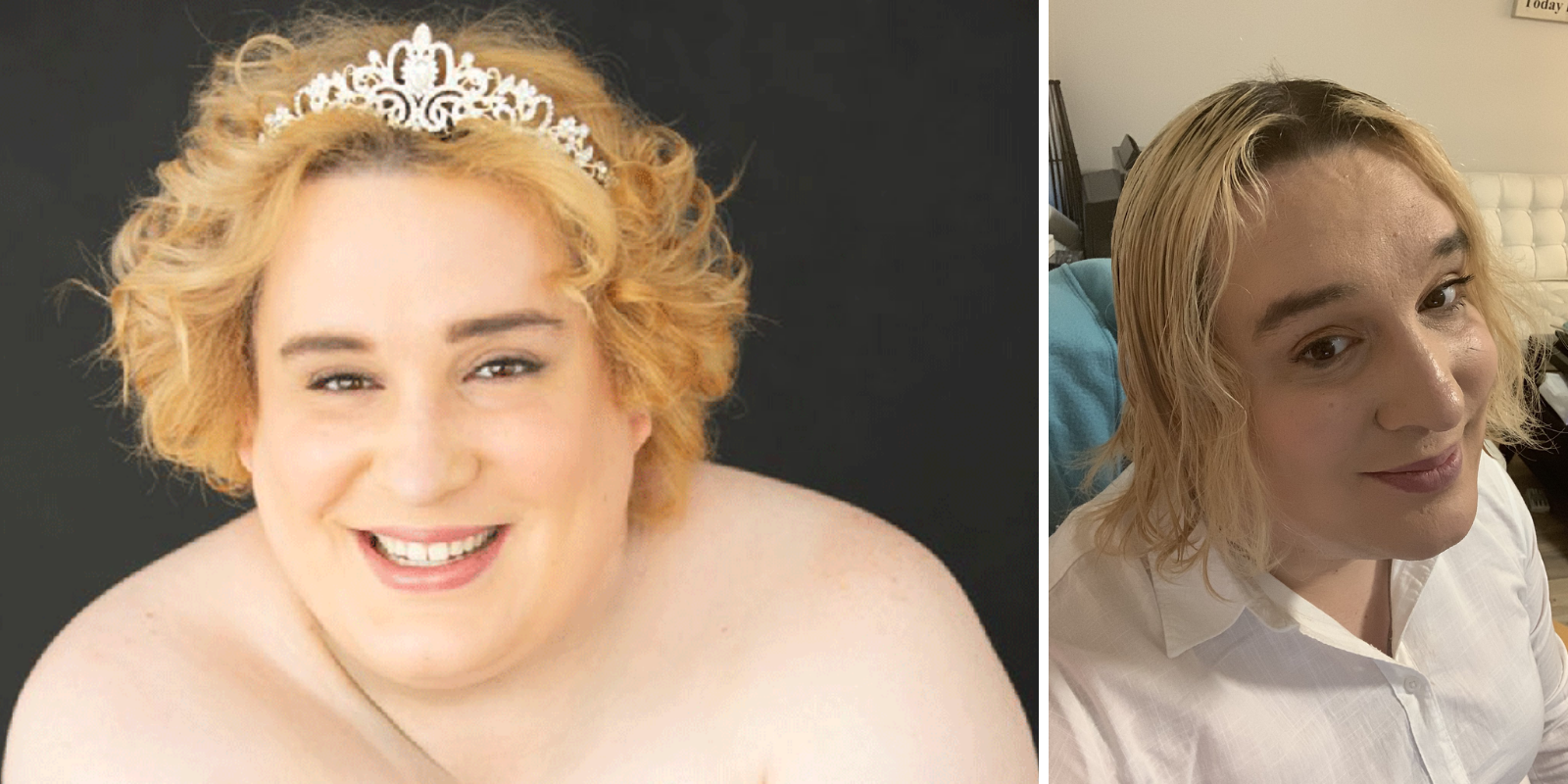 Canada Galaxy Pageants, a women's-only beauty pageant based out of Toronto, Ontario, is facing human rights complaints from self-proclaimed lesbian warrior princess and tech blogger Jessica Yaniv, after not being accepted as a contestant in the pageant's "28 Years and Older" division.

The Justice Centre for Constitutional Freedoms (JCCF), who will be representing Canada Galaxy Pageants in the human rights allegation, says that the pageant's policy "has since been revised to include 'genetic females and fully transitioned.'"

When Yaniv was told of the pageant's policy, she filed a human rights complaint against Canada Galaxy Pageants, claiming that she had been discriminated against because of her gender identity, which would be in violation of the Ontario Human Rights Code.

The JCCF says that Yaniv is seeking $10,000 in damages for "injury to dignity and feelings," and "requests that the Human Rights Tribunal of Ontario rule that an organization cannot refuse a service to someone just because that person has male genitalia."

Yaniv rose to prominence through similar scandals last year. The serial complainant made national headlines in October 2019 after accusing several Vancouver-area estheticians for being transphobic, after having denied hair waxing services for her male genitals.

The BC Human Rights Tribunal would go on to dismiss Yaniv's complaint, stating: "Yaniv's predominant motive in filing her waxing complaints is not to prevent or remedy alleged discrimination, but to target small businesses for personal financial gain. In many of these complaints, she is also motivated to punish racialized and immigrant women based on her perception that certain ethnic groups, namely South Asian and Asian communities, are 'taking over' and advancing an agenda hostile to the interests of LGBTQ+ people."

Galaxy Pageants is also run by a woman of Asian descent.

A date for the new complaint has not been set. The JCCF is requesting that the case be dismissed "without a full hearing on various grounds."

"Biological women and girls must continue to have the freedom to associate with other biological women and girls in activities that serve their unique interests and needs as females," says Allison Kindle Pejovic, staff lawyer with the Justice Centre in a statement. "Further, this beauty pageant has already made reasonable accommodations for fully transitioned transgender females without male genitals."

"It is imperative that biological women and girls, and fully transitioned transgender females, have safe, secure female-only places where they won't have to worry about seeing male genitals, or having individuals with male genitals looking at them," she continued.

"For reasons of safety and security, it is imperative that biological women and girls, and fully transitioned transgender females, have spaces where they can associate free from the presence of individuals with male genitals. This is particularly so in situations where women and girls are exposed or vulnerable.”