JK Rowling, best-selling author and mom of three has released her new children’s book The Ickabog online for free, to give kids in quarantine something new to read. 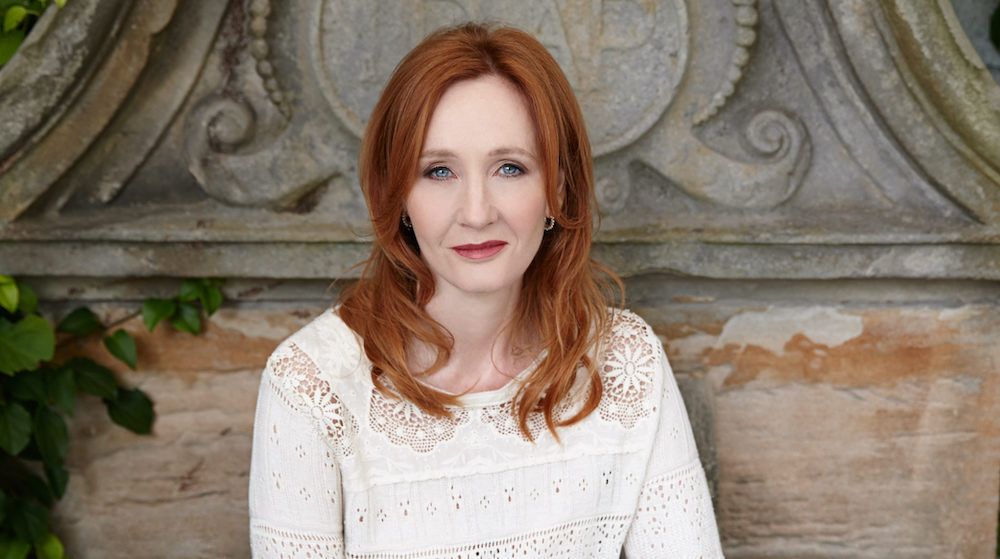 After going on hiatus for a few years, Harry Potter author JK Rowling is answering children’s calls for entertainment during the coronavirus lockdown. The best-selling author and mom of three has released her new children’s book The Ickabog online and it can be accessed for free, a few chapters at a time, from the book’s website.

The book is a political fairy tale that the author describes as "a story about truth and the abuse of power." The piece was written over a decade ago, and she actually had to go searching her attic storage for it. The story revolves around a mythical monster called The Ickabog and it is Rowling’s first independent children's tale that's not part of the Harry Potter universe.

Rowling is releasing it online a few chapters at a time. She felt that the story, intended for kids aged seven to nine, is best told in a serial form. She has been releasing chapters since May 26 and will continue to do so every weekday until July 10. A few translations will also be available on the site soon.

Written over ten years ago

The project was conceived over ten years go while JK Rowling was still working on Harry Potter. She had planned on releasing The Ickabog after Harry Potter and The Deathly Hollows, but after the massive success of Harry Potter, which took the world by storm and spawned a gazillion other products including theme parks, she felt she needed a break from children's books for a while.

"Over time I came to think of it as a story that belonged to my two younger children because I’d read it to them in the evenings when they were little, which has always been a happy family memory," the author shared in an official statement posted on her site.

After keeping the book in her attic, the author felt that now is the time to bring it back out and release it to children on lockdown all over the world. "It [the coronavirus pandemic] has been very hard on children, in particular, so I brought The Ickabog down from the attic, read it for the first time in years, rewrote bits of it and then read it to my children again," she said. She hopes the story will help kids who have been on lockdown for months deal with the stress and worry about the pandemic by keeping them entertained at home.

Kids are asked to contribute artwork for the hard copy

The physical copy will be released in November 2020, but before its release, JK Rowling will be collecting artwork submissions from readers. The author has been inviting children aged seven to twelve to submit illustrations and have the chance to be featured in a hard copy edition of the book through The Ickabog Illustration Competition. The competition is open only to children in the UK, Ireland, Australia, New Zealand, India, the US, and Canada for now but more countries will be included soon.

The best part about JK Rowling’s new project is that she won’t just be entertaining kids on lockdown, she has also pledged to donate all of her royalties from the new project to those who were severely affected by the pandemic.