"I have never discussed, with my son or my brother or with anyone else, anything having to do with their businesses. Period," Joe Biden has repeatedly said. 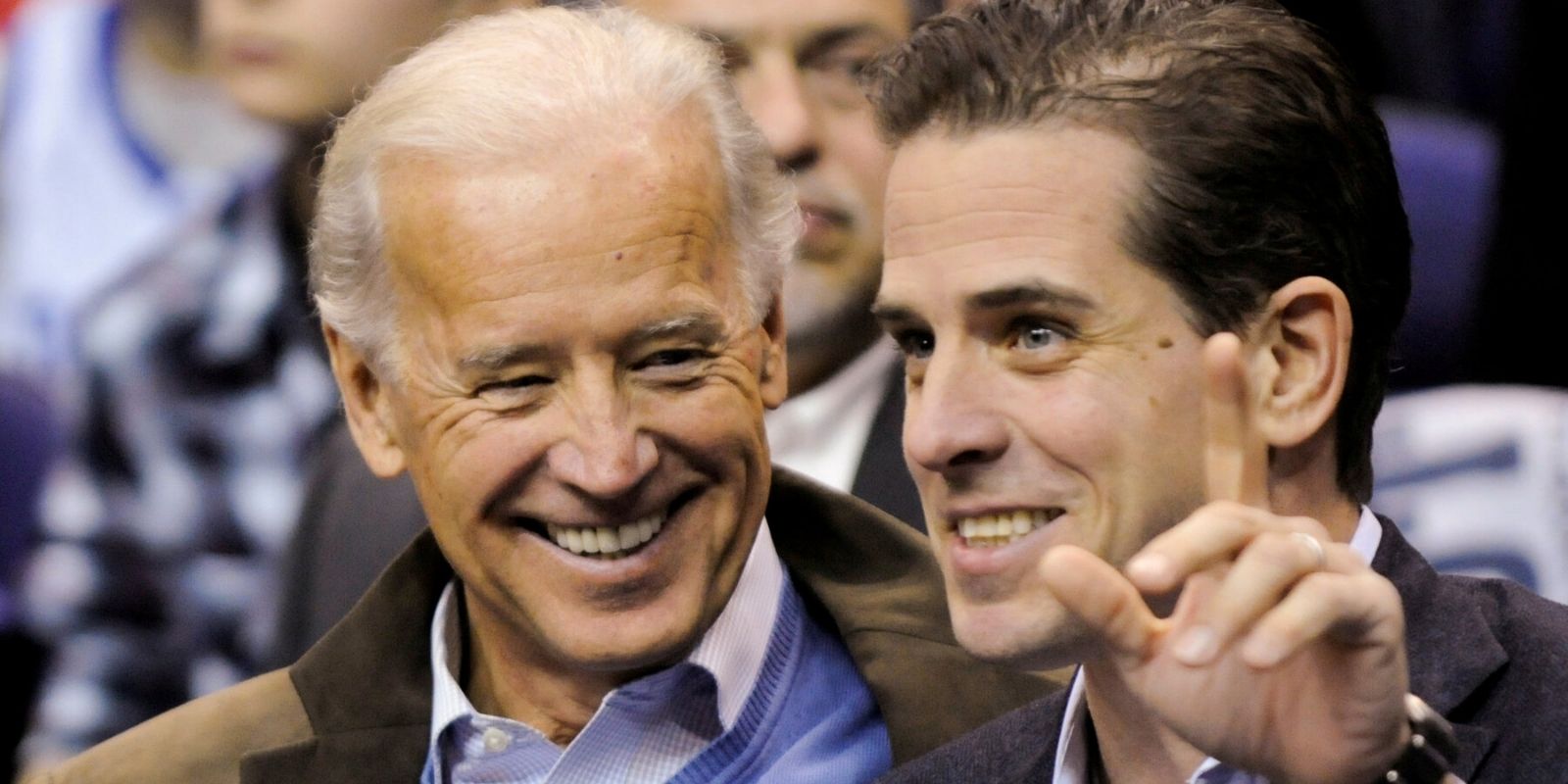 Hunter Biden met with his father at least 30 times immediately following overseas business excursions, according to new information uncovered from the personal calendar on the younger Biden's abandoned laptop.

The visits, which occurred between 2008 and 2016, raise questions about whether Hunter was passing messages from foreign clients to his father. It also casts doubt on the President's repeated denials of involvement in his son’s controversial overseas business dealings, the New York Post reported.

According to the discovery, Hunter met the Prime Minister of Cote d’Ivoire, Daniel Kablan Duncan, on April 15, 2016 in Washington, DC. The 8:15 am meeting was immediately followed by a 9 am sit down with then-Vice President Biden at the Naval Observatory. The purpose of Hunter's meeting with the PM is not public.

Between Feb. 15-18, 2012, Hunter schmoozed with billionaire oligarchs in Moscow, including one now wanted for murder. Four days upon returning to American soil, Hunter met with the VP at the Naval Observatory, the NYP found.

On Nov 14. 2015, Hunter met with Romanian ambassador to the US, George Maior, and then travelled to meetings in Romania. He returned three days later, and two days after that, he once again met his father at the Naval Observatory, this time over breakfast.

The president of Hunter's investment company Rosemont Seneca Partners, is named as a calendar invite recipient on 21 of 30 listed meetings. A green check frequently indicates Eric Schwerin's confirmed receipt of the invite for meetings with the vice president, the NYP reported.

House GOP Conference Chair Elise Stefanik — who has promised to subpoena Hunter if Republicans win control of Congress in the 2022 midterm elections — said it was more evidence of corruption.

"Hardly a day goes by without another revelation about how intimately involved Joe Biden was with his son Hunter Biden’s corrupt foreign business dealings. The fact that Joe was in meetings with senior foreign leaders on behalf of Hunter and his business associates while Vice President further proves that Joe has been lying to the American people," Stefanik told the Post.

Two years ago, a photo surfaced showing then-presidential hopeful Joe Biden with Kenes Rakishev, an oligarch from Kazakhstan and a business connection of Biden's son, Hunter.

This, despite Biden's declarations "I have never discussed, with my son or my brother or with anyone else, anything having to do with their businesses. Period."

It's also been revealed that Hunter often paid for family expenses, according to another bombshell New York Post report.

Earlier this year, the New York Post's editorial board slammed the slow pace at which the investigation into Hunter Biden's financial activities is occurring and demanded a special council be named.