The US Attorney in Delaware began investigating Hunter Biden’s financial activities in 2018, but slowed in 2020 amidst the looming presidential election. 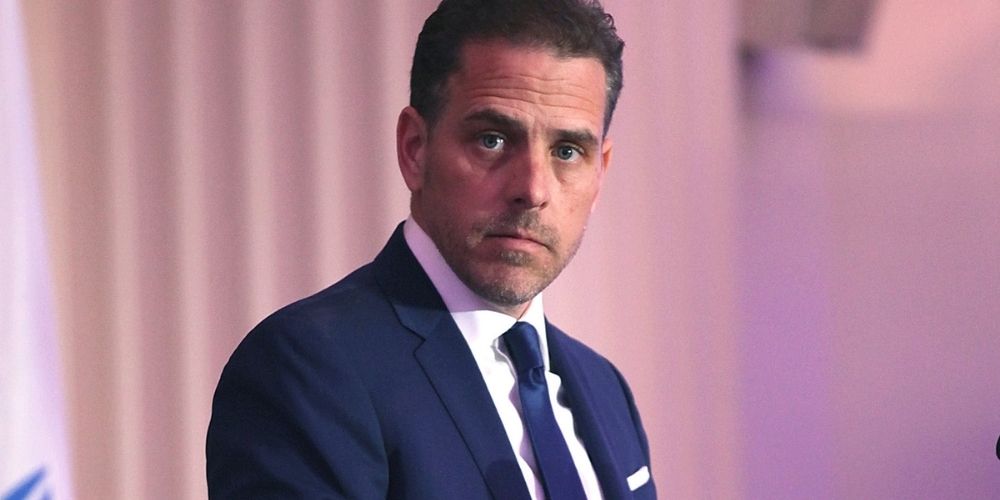 On Tuesday, the New York Post's editorial board slammed the incredibly slow pace at which the investigation into Hunter Biden's financial activities is taking, demanding that a special council be named.

According to the editorial board, the US Attorney in Delaware began investigating Hunter Biden’s financial activities in 2018, but slowed in 2020 amidst the looming presidential election.

"And now it’s February 2022," the editorial board wrote. "How much longer will the feds take?" they questioned, wondering if the investigation would have still been underway if they hadn't broke the Hunter Biden laptop story.

"That, after all, dragged evidence of Hunter’s dubious doings into the light (despite the best efforts of the media and Big Tech to suppress our reporting)," they wrote.

They stated that it would be "tricky" for the Justice Department to undertake an investigation into Hunter Biden and his family.

"It’s past time for Garland to explain why he hasn’t named a special counsel," they wrote, noting that the idea has been brought up since at least when the sales of Hunter Biden’s artwork surfaced last year. The Attorney General has yet to name a special prosecutor.

"And the drip of damning news has only continued: a former business partner 'co-operating completely' with the feds; congressional allegations that the Secret Service improperly redacted records relating to Hunter’s travels; news that Hunter’s bank records on his dealings with the Bank of China were subpoenaed in May 2019," they wrote.

"That is, the feds have been looking at Hunter since the Obama administration. Given all this, Biden should have put the probe under impartial supervision long ago. In between, Justice has managed to fully investigate, for example, everything about then-President Donald Trump’s supposed collusion with Russia — albeit via a special counsel," they continued.

"And: Can you imagine the howls of outrage if Trump had inherited an investigation of Eric or Don Jr. in his first term and left it in the hands of a Justice Department staffed by his own appointees?" They added.

They concluded that "Unless and until" Garland explains the lack of usage of an independent prosecutor or his department brings charges against those involved, "Americans have every reason to suspect politics is standing in the way of justice."

"Whether Joe Biden was trading on his influence as Vice President to generate profit for his son and for his family, and now that there's no election, I guess we're allowed to hear about it," Greenwald told Carlson.

Greenwald's comments came after The New York Times announced a lawsuit against the State Department over their refusal to give the paper access to US Embassy emails that mention the President's son, Hunter Biden. Despite the outlet submitting a FOIA request, the State Department has ignored the request.

"I don't think that we could overstate how desperate and eager agencies in the United States government were to ensure that Donald Trump lost the 2020 election," Greenwald said on why he believes the State Department is withholding the information.

"We have so many examples where they just outright lied and spread complete falsehood to justify the suppression of the reporting that could have really undermined Joe Biden's campaign brand of truth."