Joe Biden underestimates Black voters' ability to think for themselves

What Biden said was not only condescending but just as racist as he'd likely claim any random Trump quote on race is. 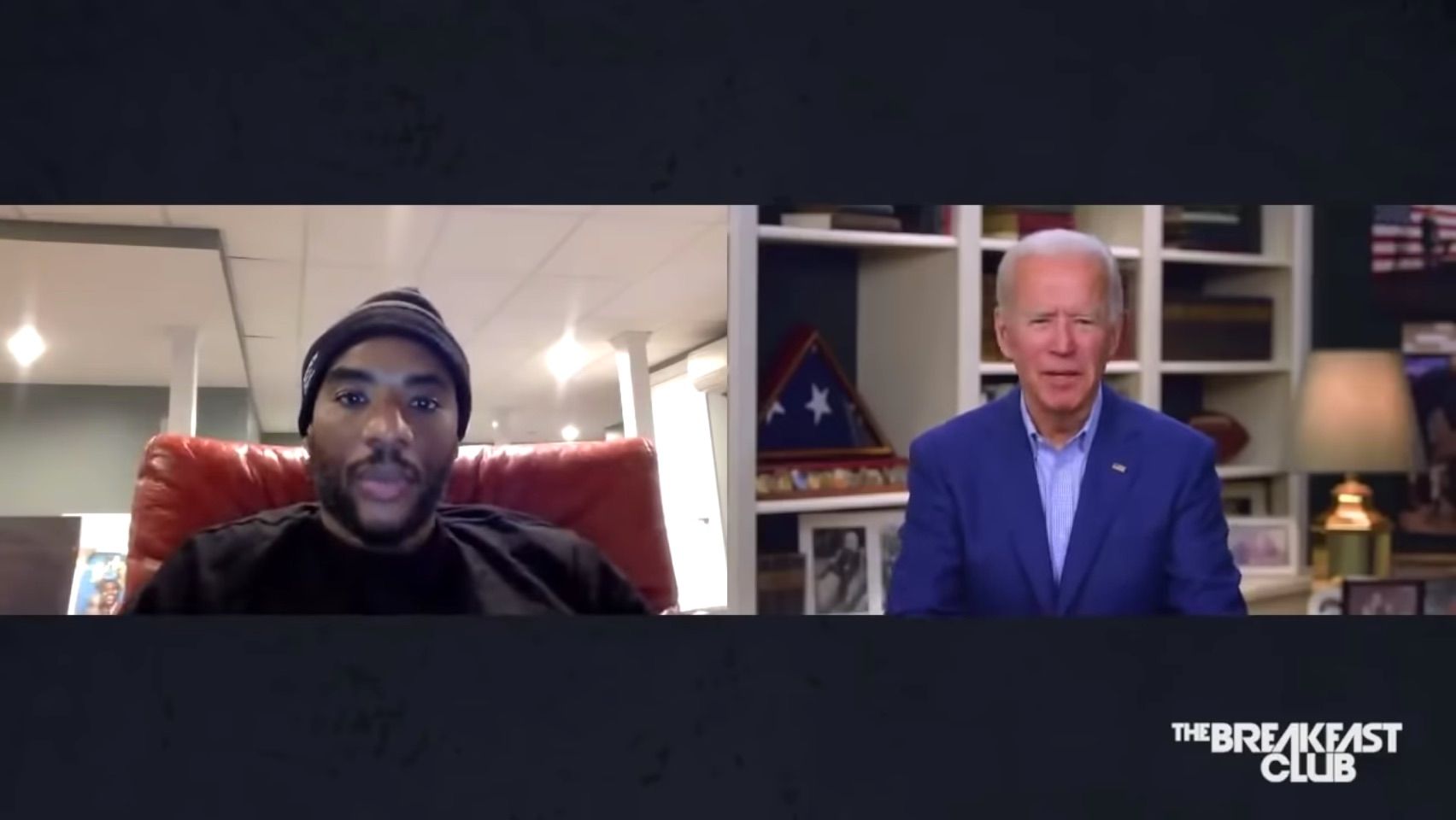 Towards the end of the interview, Charlegmagne told the former Vice President that he needed to come back to the show at a later time because they had more questions for him to which Biden responded, "You got more questions? Well I'll tell you, if you have a problem figuring out whether you're for me or Trump, then you ain't Black."

Nice save. Not really.

Biden's comment demonstrates what many African-American GOPers and Millennial and Gen Z African-Americans have been saying for years. The Democratic Party has a tendency to take our support for granted. There has long been an assumption that the African-American voting block will automatically propel Democratic candidates into their target positions.

Basically, Democrats have ridden the social justice wave in order to secure the African-American vote. Call out Trump for being xenophobic, or racist, or sexist and you have the perfect tea to serve Black voters who honestly have no home. If Democrats can keep up the appearance of being a tad less horrid than they believe the other party to be, they can lighten their workload during campaign season because the ask from African-American voters will be much more mundane.

During the Democratic primary cycle, Biden regularly expressed his disagreement with many of the initiatives that would not only help all Americans but African-Americans in particular, like student loan forgiveness.

Biden has also been quoted on the record, as early as last year, spouting clearly racist thoughts such as implying that Black parents don't know how to raise their children.

Biden was also one of the writers of the 1994 crime bill that put many African-American and Latino men in jail and bragged about "60 new death penalties." That bill also made the disastrous "war on drugs" worse.

I'm inclined to agree with the statement made by the Trump campaign (in part):

"White liberal elitists have continuously dictated which Black Americans are allowed to come to the table and have a voice. It is clear now more than ever, following these racist and dehumanizing remarks, that Joe Biden believes Black men and women are incapable of being independent or free thinking."

As an undecided African-American voter, the Democratic party must do better and they can start by acknowledging their own biases and stop using the injustices that people of color have suffered as their very own trump card—no pun intended.