“Your country is in revolt,” said Rogan. “Did you know about this?” 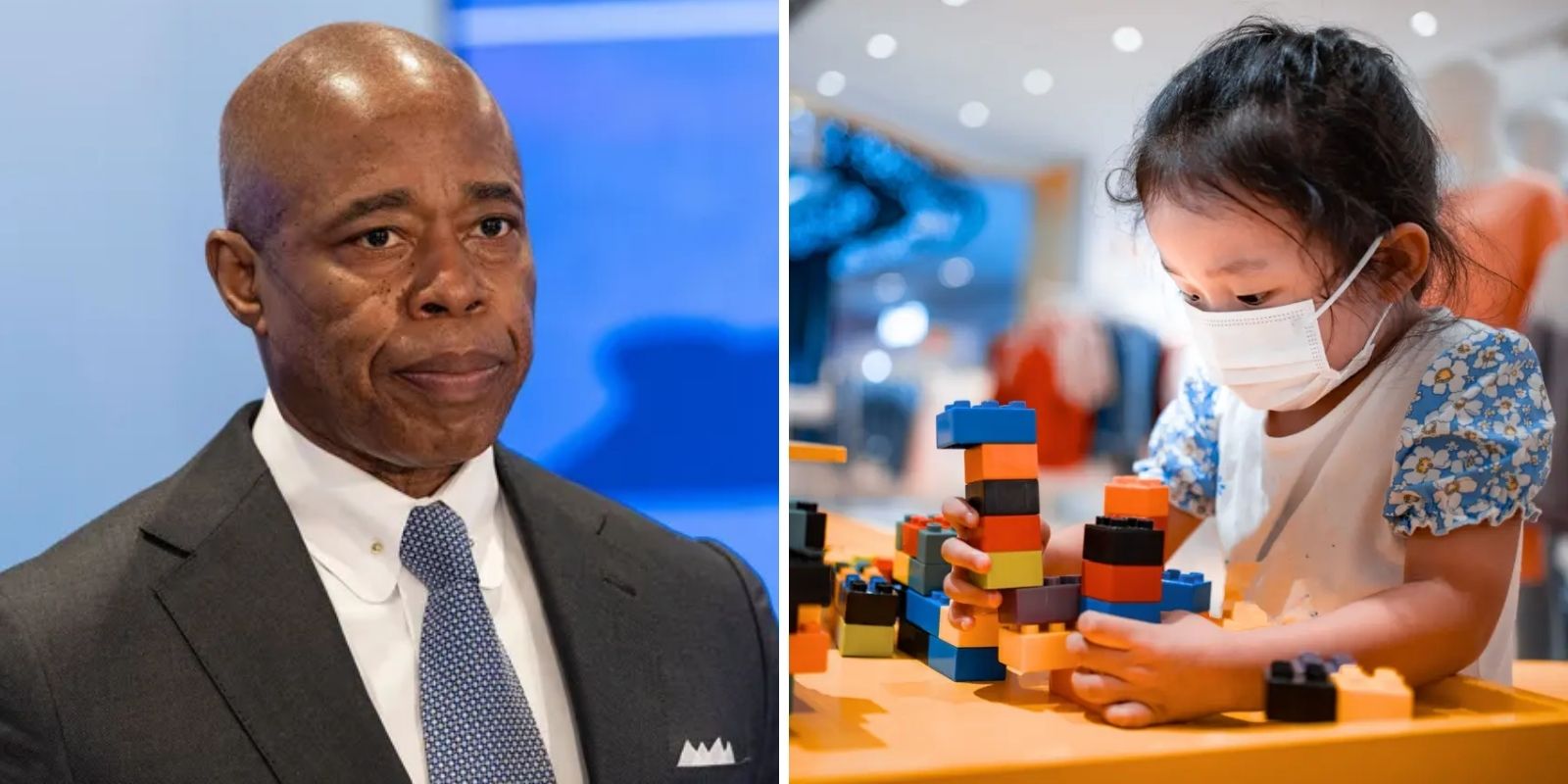 The convoy of Canadian truckers headed to Ottawa has become an international story following their efforts to protest Trudeau’s vaccine mandates — and it’s an event that popular podcaster Joe Rogan took notice of during a recent episode of The Joe Rogan Experience.

On Wednesday’s edition of the show, Rogan asked his guest, a former lawyer turned chef and Montreal native Valentine Thomas if she was aware of the truck convoy, which is headed to Ottawa.

“Your country is in revolt,” said Rogan. “Did you know about this?”

Following his remark, Rogan showed a video clip of a column of trucks traveling down the highway to the nation’s capital.

“It’s a giant convoy of trucks,” he said. “That’s apparently some insane amount of people. Fifty thousand trucks are headed to Ottawa to protest the vaccine mandates by Trudeau.”

“Apparently, they are all being mandated to be vaccinated,” remarked the podcaster. “They’re like, ‘hey, we’re not even in contact with anybody. We’re in our truck. Like, we just drive.”

His remarks were widely shared on social media by Canadians supportive of the truck convoy, which is estimated to have upwards of 2,000 demonstrators in Ottawa to protest the vaccine mandate imposed upon cross-country truck drivers by the Trudeau administration, according to the Toronto Sun. The demonstration has been going on for several days and is expected to continue.

As detailed by The Post Millennial on Wednesday, the truck convoy was also commented upon by NHL legend Theo Fleury, who appeared on Fox News’ Ingraham Angle to explain the protest to Americans.

"There's one of the biggest revolutions happening," said Fleury, who said that there are "50,000 truckers and about 1.4 million people headed to the Parliament in Ottawa, and they're gonna stay there until Trudeau resigns, or they give us back all of our freedoms and rights."