"What we're seeing in the country with these truckers... It has ignited the whole entire country of Canada," said Fleury. 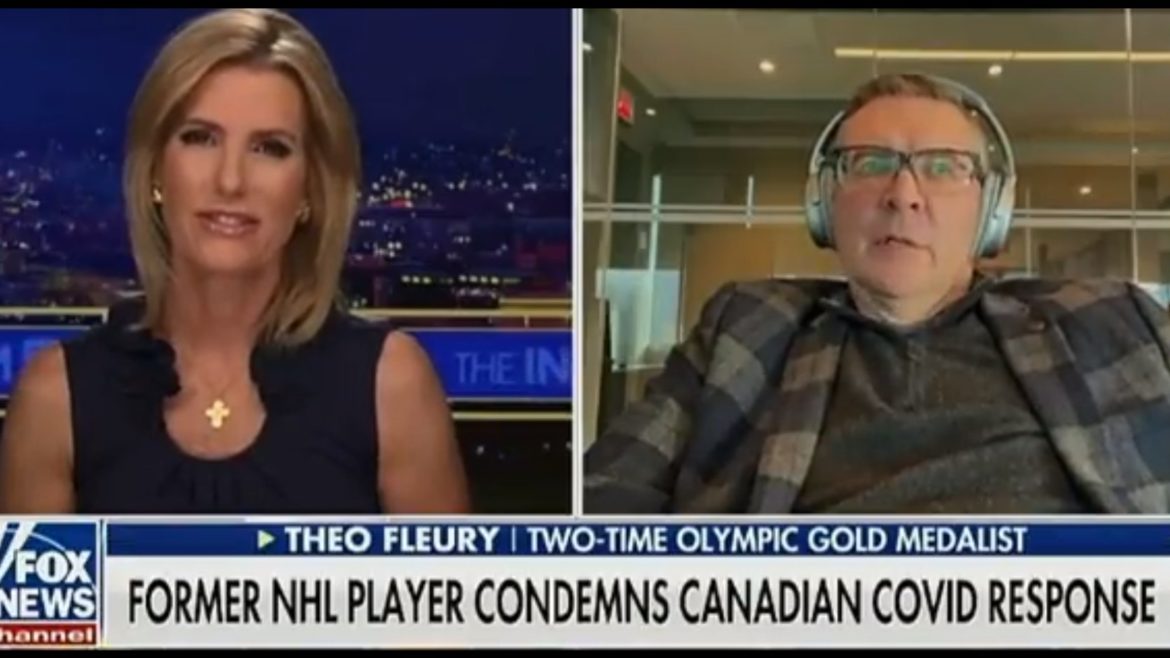 NHL legend Theo Fleury appeared on the Ingraham Angle on Fox News, where he explained to the show's American audience what was taking place across the northern border.

"There's one of the biggest revolutions happening," said Fleury, who said that there are "50,000 truckers and about 1.4 million people headed to the Parliament in Ottawa, and they're gonna stay there until Trudeau resigns, or they give us back all of our freedoms and rights."

Regina Police estimate that the convoy is smaller, at around "1,200 trucks and other vehicles."

A convoy of truckers are currently on their way from British Columbia to the nation's capital in response to a vaccine mandate imposed by the Trudeau Liberals. The convoy, as of Wednesday, is in western Ontario.

Convoys in Windsor, Ontario and Newfoundland have also embarked, and some report that American truckers have also crossed the border in support.

"What we're seeing in the country with these truckers... It has ignited the whole entire country of Canada," said Fleury.

"I haven't seen my country this behind something and this excited about something in a very, very, very long time," said Fleury."