"The Pentagon has noted not just in this administration, but even the previous one, that climate change is a national security issue." 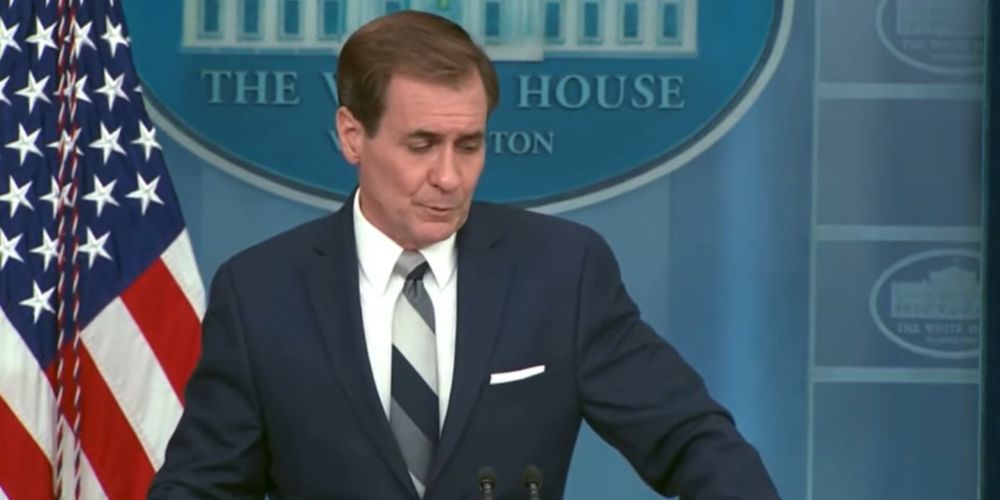 Ahead of President Biden's Wednesday press conference where he will be addressing the nation's "climate emergency," spokesman John Kirby for the Department of Defense claimed that Climate Change is a threat to national security.

"The Pentagon has noted not just in this administration, but even the previous one, that climate change is a national security issue," Kirby told reporters at the White House on Tuesday.

"Not only does it affect our infrastructure...you're already starting to see military bases, like Norfolk Naval Base, having to invest millions of dollars to try to improve their infrastructure because of rising sea levels," Kirby said. "It has an impact on our readiness because you're seeing it now, even in the wildfires where so many National Guardsmen are being called out."

"There's an impact on our own readiness because our troops, our sailors, our Marines, our airmen, our Coast Guardsmen are being called out to respond to natural disasters which are getting worse because of climate change," Kirby said to reporters.

The Department of Defense spokesman explained that climate change directly affects military missions, such as when troops were deployed to Syria over fighting caused by a drought.

"It can drive military missions and force the military to become involved in places, and at times, where they wouldn't have had to, otherwise."