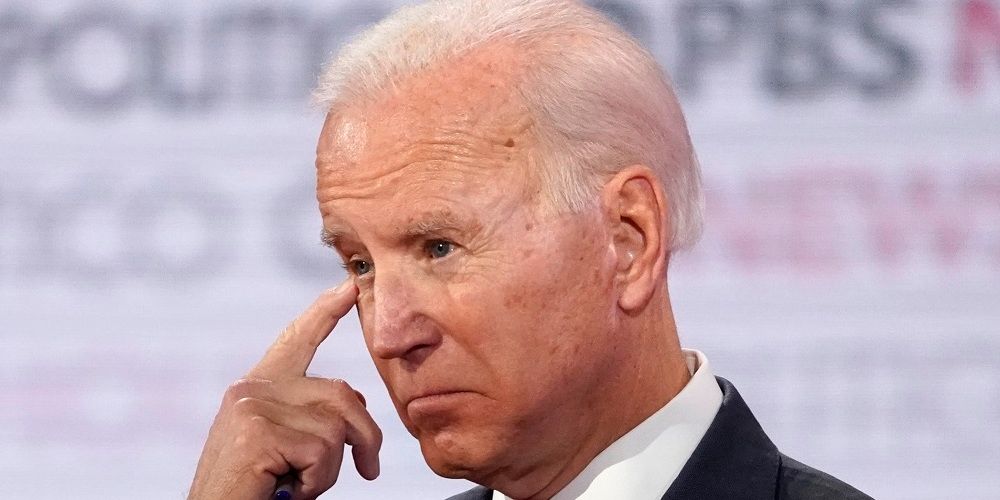 Progressive Democrats in the House of Representatives are reportedly planning to urge President Joe Biden to use his executive powers to ban oil drilling on federal lands and declare climate change an emergency as the country experiences record high gas prices and the conflict in Eastern Ukraine continues to snarl the global oil markets.

The Congressional Progressive Caucus is reportedly planning to make these demands, according to Politico.

"Progressive Caucus member @JaredHuffman told me calling on Biden to declare a climate emergency is one of the 'centerpiece' actions to headline their EO plan," Politico reporter Joshua Siegel tweeted on Tuesday. "A draft of the plan I saw also calls for Biden to ban oil/gas drilling on public lands and end fossil fuel subsidies."

Siegel continued on to state that he was told the national emergency declaration would unlock Biden's authority to invoke the Defense Production Act in order to build more renewable energy and heat pumps to ease the strain in oil and gas markets that has been caused by Russia’s war in Ukraine."

The US could then theoretically use those clean energy products to reduce reliance on Russian oil, Siegel said.

"Huffman said, companies could export them to Europe, which is more reliant on Russian oil and gas," Siegel’s tweet read.

"People are talking about what a great idea it would be to use the [DPA] to ramp up heat pump production and get those to Germany," Huffman told Siegel. "To stop being a clever idea, you have to declare a climate emergency. You can’t do it unless you invoke this authority."

The Democrats' plan received backlash on Twitter, with many noting that this plan could drive prices at the pump to astronomical levels never seen before.

In response to rising gas prices, which have been affected by the Russian invasion of Ukraine, have been slowly creeping up throughout the first year of the Biden administration.

A number of lawmakers have proposed an increase of drilling to counteract the price changes, to which the White House has responded that there are a number of drilling permits out there that are not being taken advantage of.