Dr. Jordan Peterson tweeted that the move away from natural gas causing disaster served as "a warning for Canada." 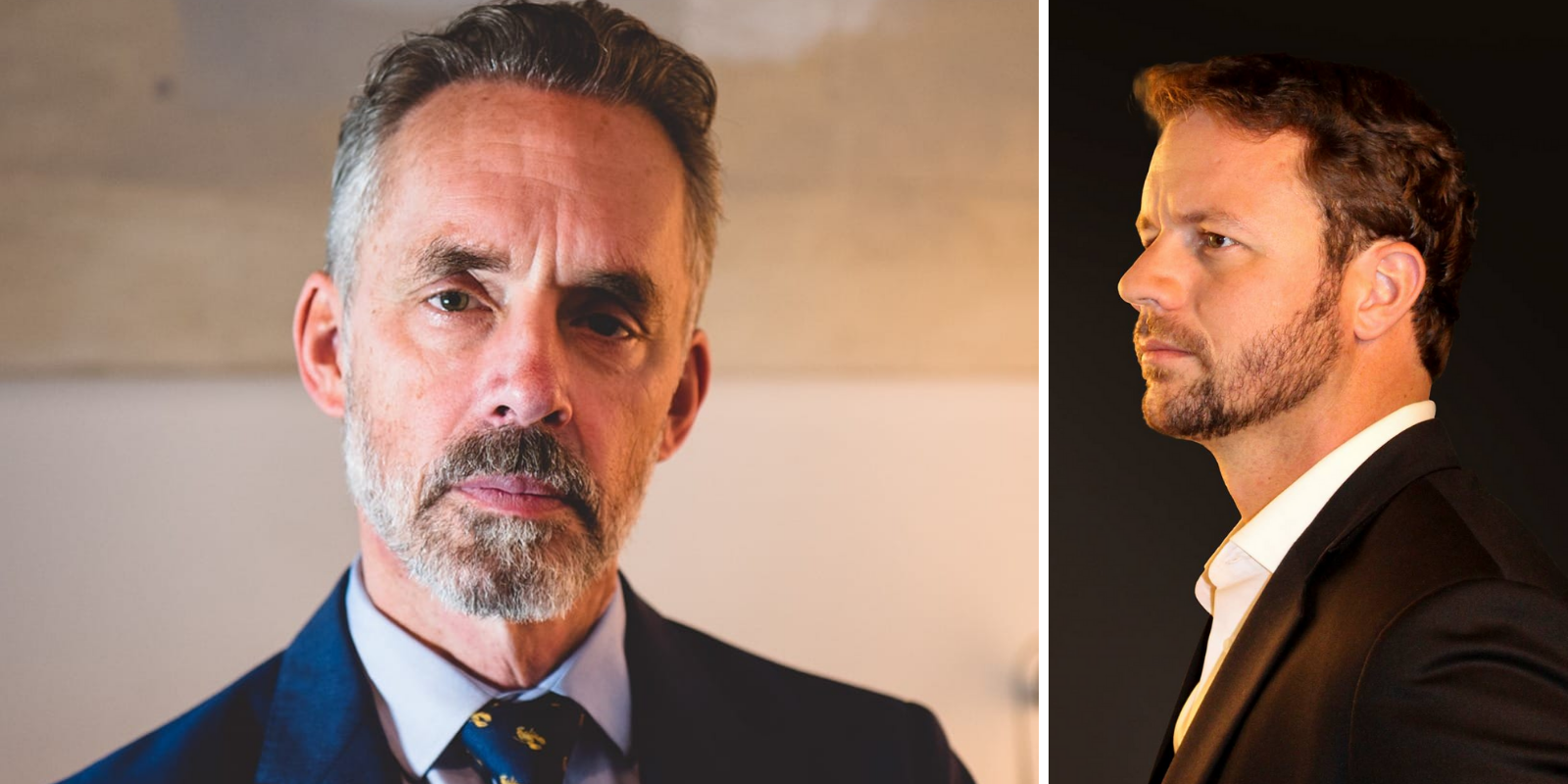 As an ice storm leaves millions in Texas without power, Congressman Dan Crenshaw (R-TX) decided to explain in a Twitter thread exactly what happened to the Texan energy grid to lead up to the disaster that has left nearly three million in the dark.

Crenshaw pushed aside criticism from "leftists" who are "cheering a 'red state' having energy problems,'" but explained in detail why the Texas power crisis wasn't an issue of Texans voting for the Republican Party.

"A mix of over-subsidized wind energy and under-investment in gas power means we didn’t have enough base load energy for a massive spike in demand," said Crenshaw. "Also, Texas infrastructure isn't designed for once-in-a-century freezes."

"#1 - Frozen Wind Turbines: West Texas had wind turbines that had to be de-iced. The little energy that power regulators planned on being supplied from wind was now gone. We have almost 31GW of wind installed on the grid, but on Monday we couldn't even depend on 6 GW working."

Videos have shown that as ice builds up on the blades of wind turbines, the turbine's blades, of course, come to a grinding halt.

"To make matters worse," Crenshaw continued, "existing storage of wind energy in batteries was also gone, because batteries were losing 60% of their energy in the cold. Bottom line: renewables don’t work well in extreme weather. Never will."

"This is what happens when you force the grid to rely in part on wind as a power source. When weather conditions get bad as they did this week, intermittent renewable energy like wind isn't there when you need it."

Texas Gov. Greg Abbott echoed Crenshaw's sentiments last night while speaking with Sean Hannity. Abbott blamed an over-dependence on solar and wind for the blackouts, saying that any aligning with the Green New Deal—an idea regularly touted by Democrats—would be "a deadly deal for the United States of America."

Crenshaw also goes on to explain that an under-dependence on nuclear energy may also have been a factor.

"Nuclear also got too cold: We only have 4 nuclear units in TX, near Houston and Dallas. One of the reactors near Houston turned off due to a safety sensor freezing. No problem with the reactor. But the lack of the sensor forced the plant to shutdown, as a precaution."

Crenshaw also explains that the state did not actually run out of natural gas, but rather, the pipelines in Texas lost the ability to transport its gas: "We don't have enough Natural Gas online: ERCOT planned on 67GW from natural gas/coal, but could only get 43GW of it online. We didn't run out of natural gas, but we lost the ability to get it transported. Pipelines in Texas don't use cold insulation—so they froze."

"Every natural gas plant stayed online. The 'downed' plants were due to scheduled maintenance. Gov. Abbott made the right call in diverting all natural gas to home heating fuel and then electricity for homes. Gas and coal brought a stable supply of energy, but still not enough."

"Why don't we have extra gas power when we need it most? Because years of federal subsidies for wind has caused an over reliance on wind and an under-investment in new gas and nuclear plants."

The natural gas and resources situation draws some similarities to those seen in Alberta, although the Canadian province is surely more prepared for bouts with cold weather. In a tweet quoting Crenshaw's thread, Dr. Jordan Peterson tweeted that the move away from natural gas causing disaster served as "a warning for Canada."

"Bottom line: fossil fuels are the only thing that saved us. They are *base load* energy. If we were even *more* reliant on the wind turbines that froze, the outages would have been much worse," Crenshaw continued.

"This raises the obvious question: can we ever rely on renewables to power the grid during extreme weather? No, you need gas or nuclear. And subsidizing investment in wind has pushed gas and nuclear out. Now we live with the consequences."

"The push to decommission baseload power sources like natural gas would be disastrous when trying to keep the lights on in Texas."