On Tuesday, Senator Josh Hawley slammed a report that found just 12 people were responsible for a majority of COVID-19 misinformation, and the group that conducted the report. 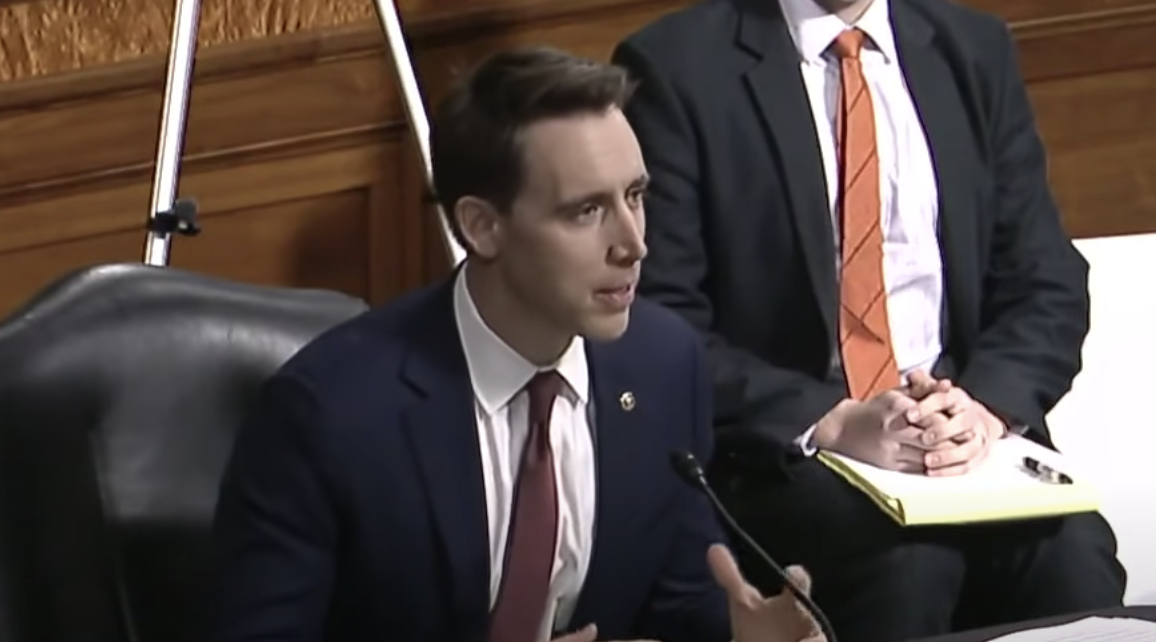 On Tuesday, Senator Josh Hawley slammed a report that found just 12 people were responsible for a majority of COVID-19 misinformation, and the group that conducted the report.

According to the Center for Countering Digital Hate report which was cited by the White House, the majority of misinformation and conspiracy theories surrounding the COVID-19 vaccine were reportedly spread by just 12 people, a group they call the "disinformation dozen."

"Just twelve anti-vaxxers are responsible for almost two-thirds of anti-vaccine content circulating on social media platforms," states the CCDH. "This new analysis of content posted or shared to social media over 812,000 times between February and March uncovers how a tiny group of determined anti-vaxxers is responsible for a tidal wave of disinformation - and shows how platforms can fix it by enforcing their standards."

Posts from the group call into question mask wearing, vaccine efficacy, side effects, and spreads conspiracy theories that the vaccine makes you sterile as well as the longstanding theory that they cause autism, amongst other theories.

Hawley called the CCDH into question on Tuesday, pointing out that the center had attempted to deplatform the Federalist last year.

"For days now, the Biden’s Administration has said 12 people are 'guilty' of spreading #COVID19 'misinformation' on social media. Who compiled this list for them? The Center for Countering Digital Hate. A foreign dark money group," wrote Hawley.

This is the same dark money group that tried to have the conservative @FDRLST deplatformed last year. And they’ve gone after other conservative sites as well, like @BreitbartNews," he continued.

Hawley goes on to question where the group gets their funding from, suggesting that foreign governments may have a role to play.

"But who is funding this overseas dark money group - Big Tech? Billionaire activists? Foreign governments? We have no idea. Americans deserve to know what foreign interests are attempting to influence American democracy," Hawley wrote.