Journalism is 'most regretted' major for college grads

A whopping 87 percent of college graduates regretted their journalism degree according to a  survey of over 1,500 college grads seeking jobs by ZipRecruiter. 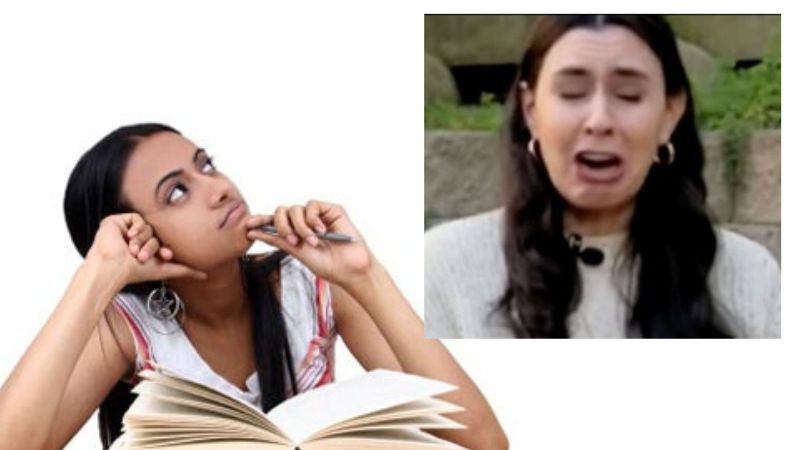 According to a recent survey, Journalism tops a list of the ten "most regretted" college majors that graduates spent time and money getting.

CNBC reports that a whopping 87 percent of college graduates regretted their journalism degree according to a  survey of over 1,500 college grads seeking jobs by ZipRecruiter.

In the survey, sociology tied with liberal arts/general studies degrees in second place, both warranting 72 percent of graduates saying they regretted making the choice to major in the field.

64 percent of Communications majors said they regret their choice of degree, followed by 61 percent of those with education degrees.

The list is rounded out, in order, with marketing at 60 percent, medical assisting at 58 percent, political science at 56 percent, and both biology and English degrees getting 52 percent saying they regretted what they had done.

Individuals with bachelor's degrees do still on average earn 84 percent more than people with only high school diplomas, but those who earn the most do so in STEM (science, technology, engineering, and math) categories.

Those graduates also seem to like their degrees more as computer science degree majors are the least regretted degrees from those surveyed with 72 percent saying they do not regret what they did with their lives in college.

Others in the top ten of least regretted degrees are engineering, nursing, health, finance, and construction trades.

Also, 58 percent of graduates say they do not regret their human resources management degrees.

According to ZeroHedge,  Sinem Buber, ZipRecruiter's head economist, said, "When we graduate, reality hits. When you are barely managing to pay your bills, your paycheck might become more important."

44 percent, on average, of people with college degrees who are job seekers regret the degrees they attained.