"We witnessed two systems of justice when we saw one that let extremists storm the United States Capitol, and another that released tear gas on peaceful protesters last summer," Harris said. 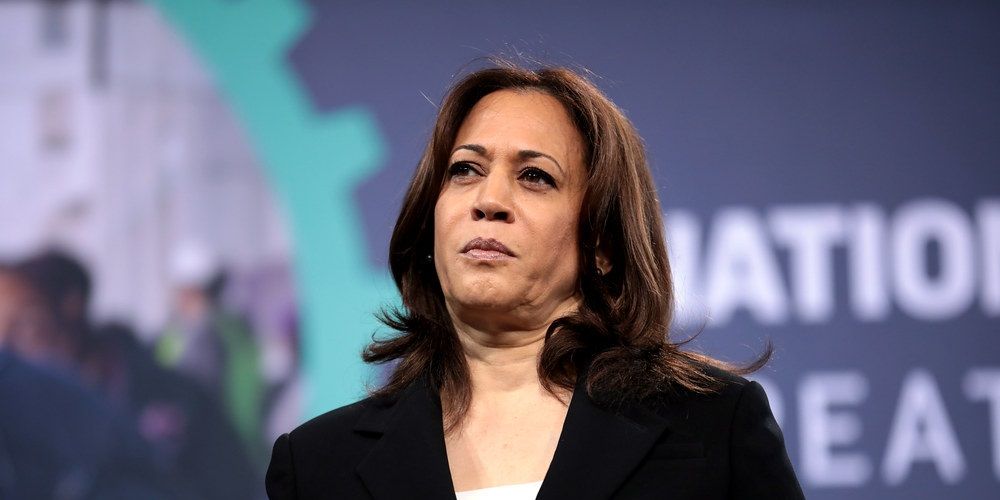 Kamala Harris claimed on Thursday that police showed significantly more restraint when faced with pro-Trump rioters storming Capitol Hill than they did with "peaceful" Black Lives Matter protesters, a claim which was quickly disputed by observers.

"We witnessed two systems of justice when we saw one that let extremists storm the United States Capitol, and another that released tear gas on peaceful protesters last summer," Harris said.

In fact, police did use tear gas against rioters inside the Capitol Building, as well as pepper spray and flashbangs, as Townhall journalist Julio Rosas points out. One unarmed woman was fatally shot by police during the event as well.

Harris's remarks echo those of Joe Biden, who said earlier on Thursday that "nobody can tell me that if it had been a group of Black Lives Matter protesting yesterday, they wouldn't have been treated very, very differently."

Protesters stormed the US Capitol on Wednesday as Congress was holding a joint session to approve the results of the 2020 presidential election. The joint session was forced to a sudden halt as protesters breached the building.

The National Guard was eventually called in to quell the riot.

Harris' comments referenced the summer of riots which overtook American cities in 2020. Harris expressed support for rioters, going as far as to encourage her followers to donate to a bail fund for rioters in Minneapolis

The rioters in Minneapolis ultimately caused hundreds of millions in property damage and burned dozens of businesses to the ground.

Biden has made similar apologetic statements for rioters who looted and burned businesses across American cities, going as far as to call Antifa "just an idea" in one of the presidential debates.