Justice Centre files lawsuit against BC government over restrictions on gatherings

The JCCF will represent more than a dozen individuals and faith communities who have been issued multiple tickets of up to $2,300 for allegedly violating public health orders. 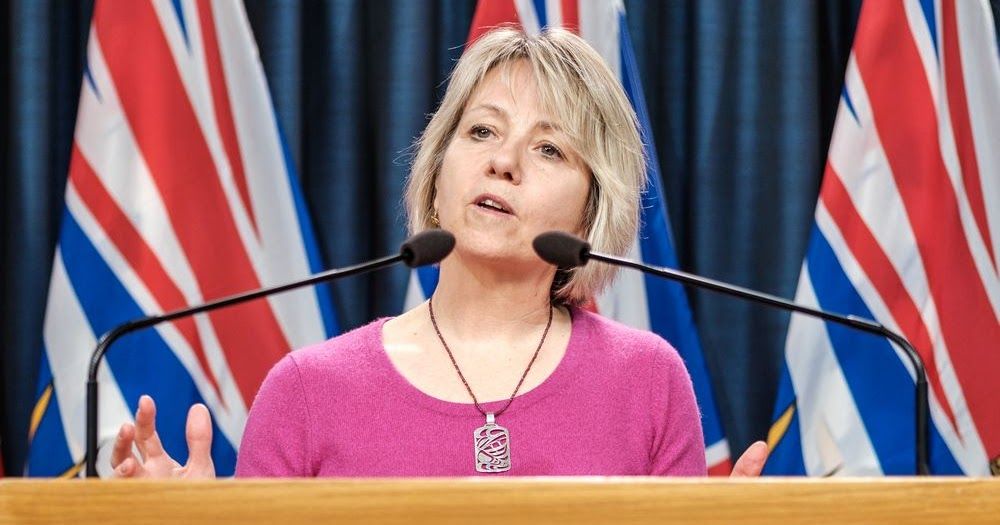 The Justice Centre for Constitutional Freedoms (JCCF) has launched a lawsuit in the Supreme Court of British Columbia against restrictions on public protests and worship services brought on by public health orders issued by British Columbia Chief Medical Officer Dr. Bonnie Henry, according to a release issued on Friday.

The JCCF will represent more than a dozen individuals and faith communities who have been issued multiple tickets of up to $2,300 for allegedly violating public health orders.

The British Columbia government, particularly Henry, have issued orders prohibiting people from organizing or attending events "except as provided for in" the orders. Peaceful protestors have been ticketed for not complying with all requirements in the orders, such as collecting the first and last names and contact information of fellow protestors. In-person religious services have been prohibited since Nov. 19, regardless of the extra safety measures implemented by faith communities.

The faith communities in the court filing have taken safety measures such as limiting attendance to no more than 50 people, pre-registering attendees, rearranging seating to practice physical distancing, providing hand sanitizer and masks, and enhancing cleaning and sanitizing procedures.

Some members cannot access online services. People in these faith communities have claimed gathering in person is essential for their spiritual and emotional well-being. Affidavits have been filed attesting to the negative effects prohibiting in-person gatherings have on people, including loneliness, depression, anxiety, and fear.

The orders said support groups are permitted to meet, but faith communities cannot gather for any "worship or other religious service."

The JCCF will be arguing that the orders violate the Canadian Charter of Rights and Freedoms by limiting freedom of conscience and religion; freedom of thought, belief, opinion, and expression; freedom of peaceful assembly; freedom of association; life, liberty, and security of the person; and equality rights.

The court filing continues to challenge the orders by saying they are unreasonable and exceed Henry's authority.

"The undemocratic orders of Dr. Bonnie Henry restricting and even outright prohibiting the exercise of citizens' fundamental freedoms display a disregard of Canada's constitutional protections," said Moore. "This court challenge will require the BC government to answer for these divisive and discriminatory orders."

The JCCF has retained Paul Jaffe, a lawyer from Vancouver, to lead the case against the British Columbia government.

"The petition requires the court to address whether the BC government has struck a rational and legally permissible balance between public health objectives and the fundamental rights of Canadians," said Jaffe. "Laws must not target people in arbitrary and discriminatory ways."