The Republican Senator came under investigation following his sudden sale of stock, after bring briefed during the early days of the coronavirus outbreak, but before the economic crisis. 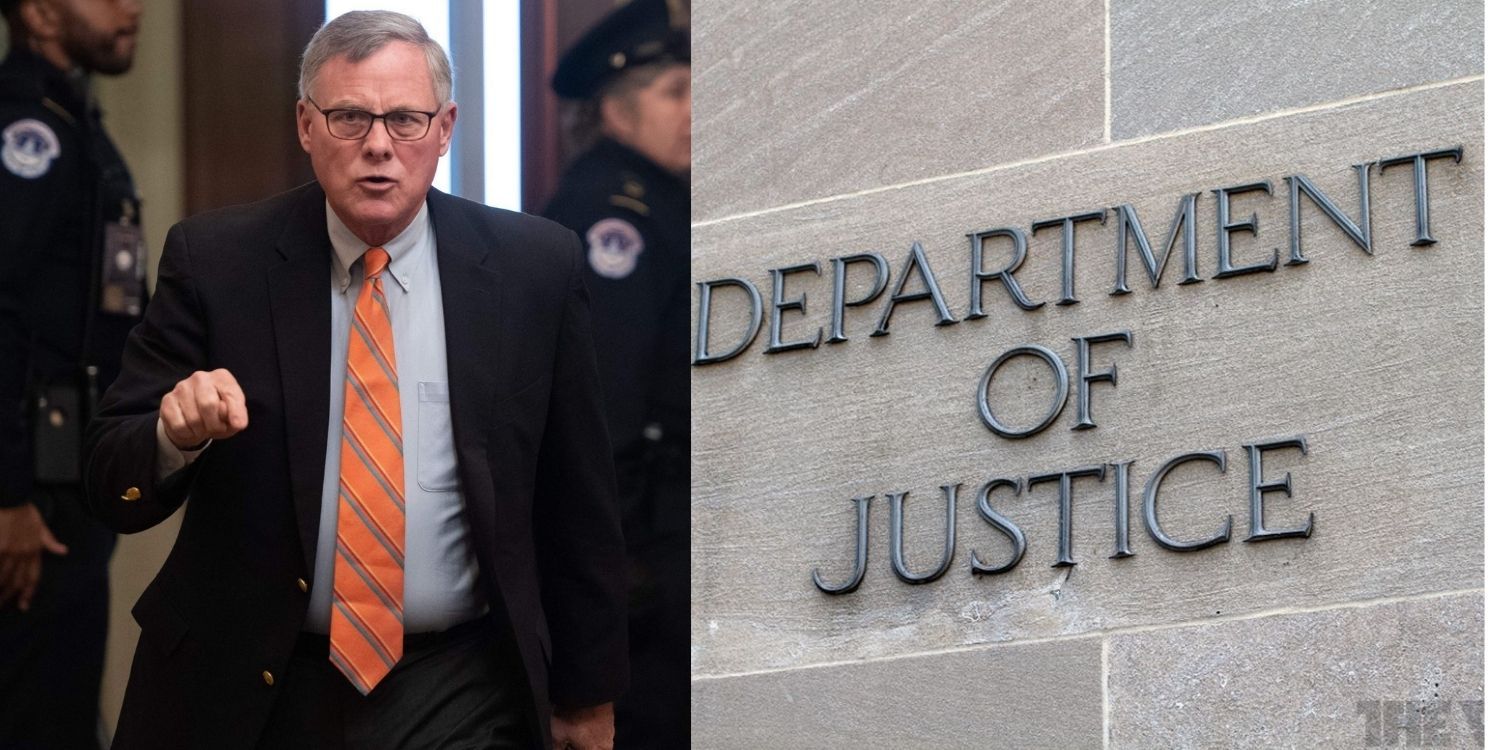 An investigation into North Carolina Republican Senator Richard Burr's sudden sale of stock, after bring briefed during the early days of the coronavirus outbreak, but before the economic crisis, has now come to a close, according to the Department of Justice (DOJ).

According to The New York Times, the DOJ will not pursue insider trading charges against Burr, despite the fact he dumped hundreds of thousands of dollars in stock following the briefing.

Senator Burr insisted he acted within the law and that there was no correlation between his awareness of the looming economic threat and his decision to sell his stocks.

In a statement, Senator Burr said, "tonight, the Department of Justice informed me that it has concluded its review of my personal financial transactions conducted early last year."

“The case is now closed. I’m glad to hear it. My focus has been and will continue to be working for the people of North Carolina during this difficult time for our nation,” the Senator concluded. Burr has also stated that he plans to retire in 2022.

Senator Burr was one of five Senators being investigated for insider trading for dumping stocks after the briefing. Senators Kelly Loeffler, (R- GA), James Inhofe (R-OK), and Dianne Feinstein (D-CA) were all cleared in May. There was also an investigation into Republican Georgia Senator David Perdue, who had transactions worth over one million dollars. He too was cleared.