Police say the man arrested outside Justice Kavanaugh's home after abandoning his assassination attempt texted his sister prior to calling 911 on himself. 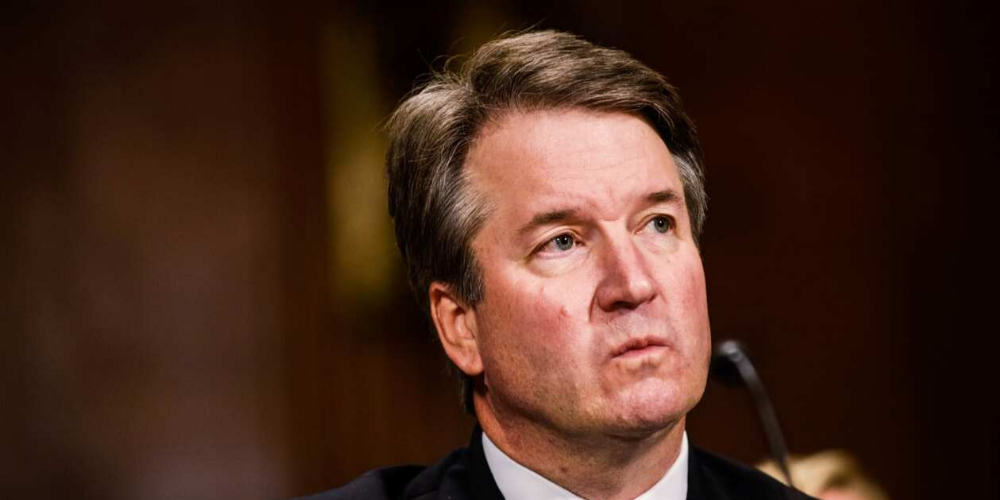 Police say the man arrested outside Justice Kavanaugh's home after abandoning his assassination attempt texted his sister prior to calling 911 on himself.

While the messages the siblings sent to one another remain confidential, police revealed that Nicholas Roske's sister may have played a role in his decision to surrender.

As MSN reports, Montgomery Police Chief Marcus Jones said Roske sent the texts after getting out of his taxi and seeing US marshals at Kavanaugh's house.

"This is when he texted his sister and told her of his intentions," Jones stated. "She convinced him to call 911, which he did."

Roske was arrested near Kavanaugh's house carrying a gun and a knife, as well as burglary tools. He was subsequently charged with attempting to murder a Supreme Court Justice.

According to an affidavit, "Roske stated that he began thinking about how to give his life a purpose and decided that he would kill the Supreme Court Justice after finding the Justice’s Montgomery County address on the Internet. Roske further indicated that he had purchased the Glock pistol and other items for the purpose of breaking into the Justice’s resident and killing the Justice as well as himself."

Roske told authorities he was upset about the leak of a recent Supreme Court draft decision regarding the right to abortion as well as the recent school shooting in Uvalde, Texas.

The assassination attempt was widely criticized across the political spectrum. In a statement relayed via his press team, the White House condemned the actions, adding that "any threats of violence or attempts to intimidate justices have no place in our society." President Biden has yet to speak on the matter himself.

Just hours after the incident, pro-choice protestors from the group "Downright Impolite" descended upon Kavanaugh's home and proceeded to bang drums and otherwise disrupt his peace.