Justin Trudeau's response to Islamic terrorist attacks in France has attracted criticism after he said "freedom of expression is not without limits." 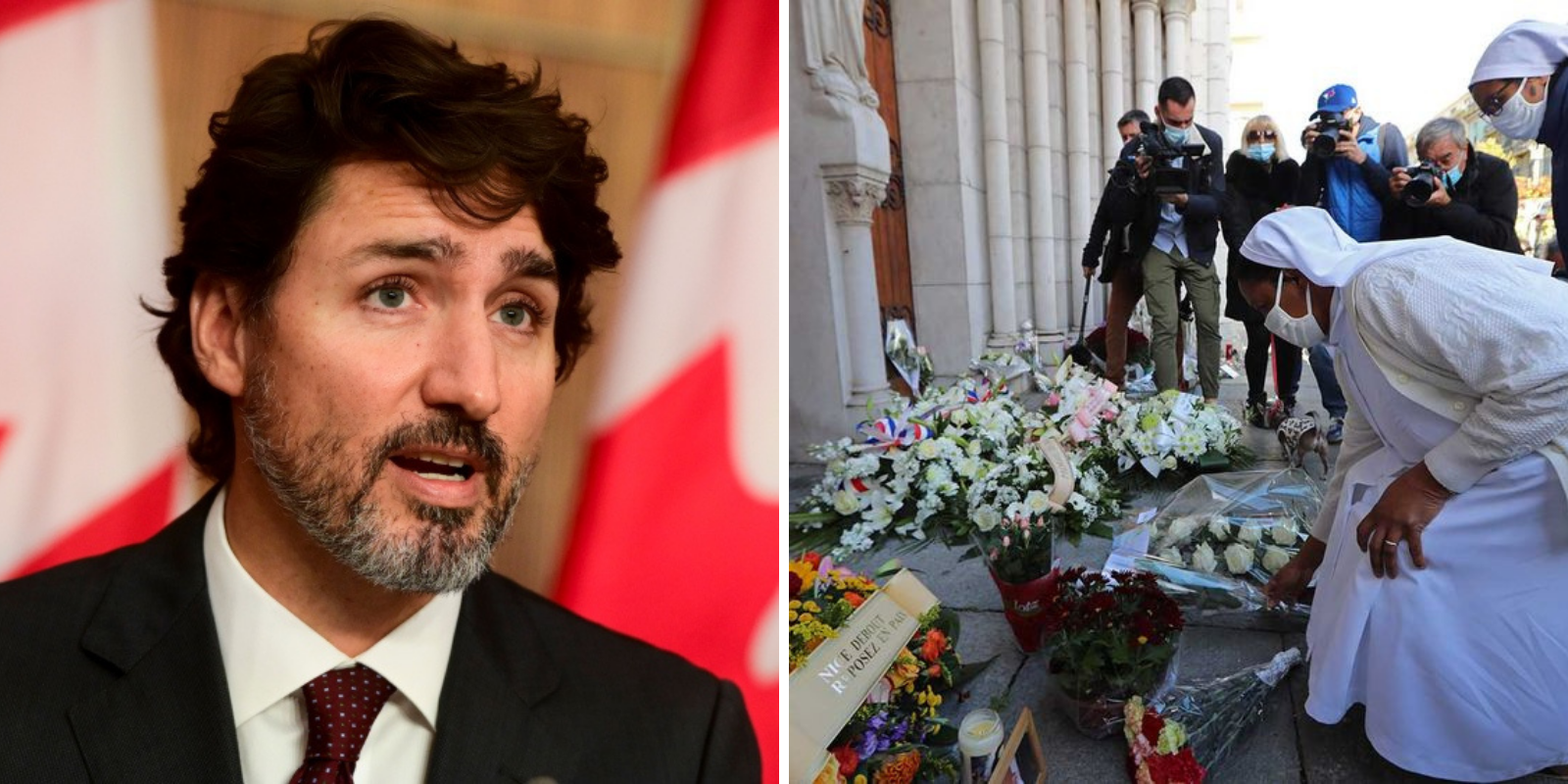 Prime Minister Justin Trudeau's response to Islamic terrorist attacks in France has attracted criticism after he said "freedom of expression is not without limits."

Trudeau was commenting on a series of events that have rocked the French nation, after a French teacher was beheaded for showing his students a Charlie Hebdo cartoon which depicted the Prophet Mohammed.

While the French President Emmanuel Macron expressed support for the nation's secularism, Justin Trudeau implied that there was no point in doing things that unnecessarily hurt others.

“In a pluralistic, diverse and respectful society like ours, we must be aware of the impact of our words, of our actions on others, particularly these communities and populations who still experience enormous discrimination."

Opposition Leader Erin O’Toole took a more solid stance on this issue, saying “if France is attacked, all democracies are attacked.”

“I want to express my solidarity with the French allies. Terrorists will not make us bow. Here in Canada, we will fight to create a country proud of its principles, its openness and its freedom of expression,” he added.

Trudeau's comments attracted some criticism from European commentators. British comedian Andrew Doyle, for instance, said that "Trudeau is the latest prominent figure to take the predictable line of: 'I believe in freedom of speech, BUT...'"

"He claims that disrespect causes 'injury.' It doesn't. That would be guns and knives wielded by unreconstructed religious fanatics," Doyle concluded.

President Macron has not yet responded to Trudeau's comments.