JUSTINFLATION: Canadians are stressed about finances, cutting spending due to cost of living

Data released by the Angus Reid Institute found that more than half of Canadians can't keep up with the cost of living. 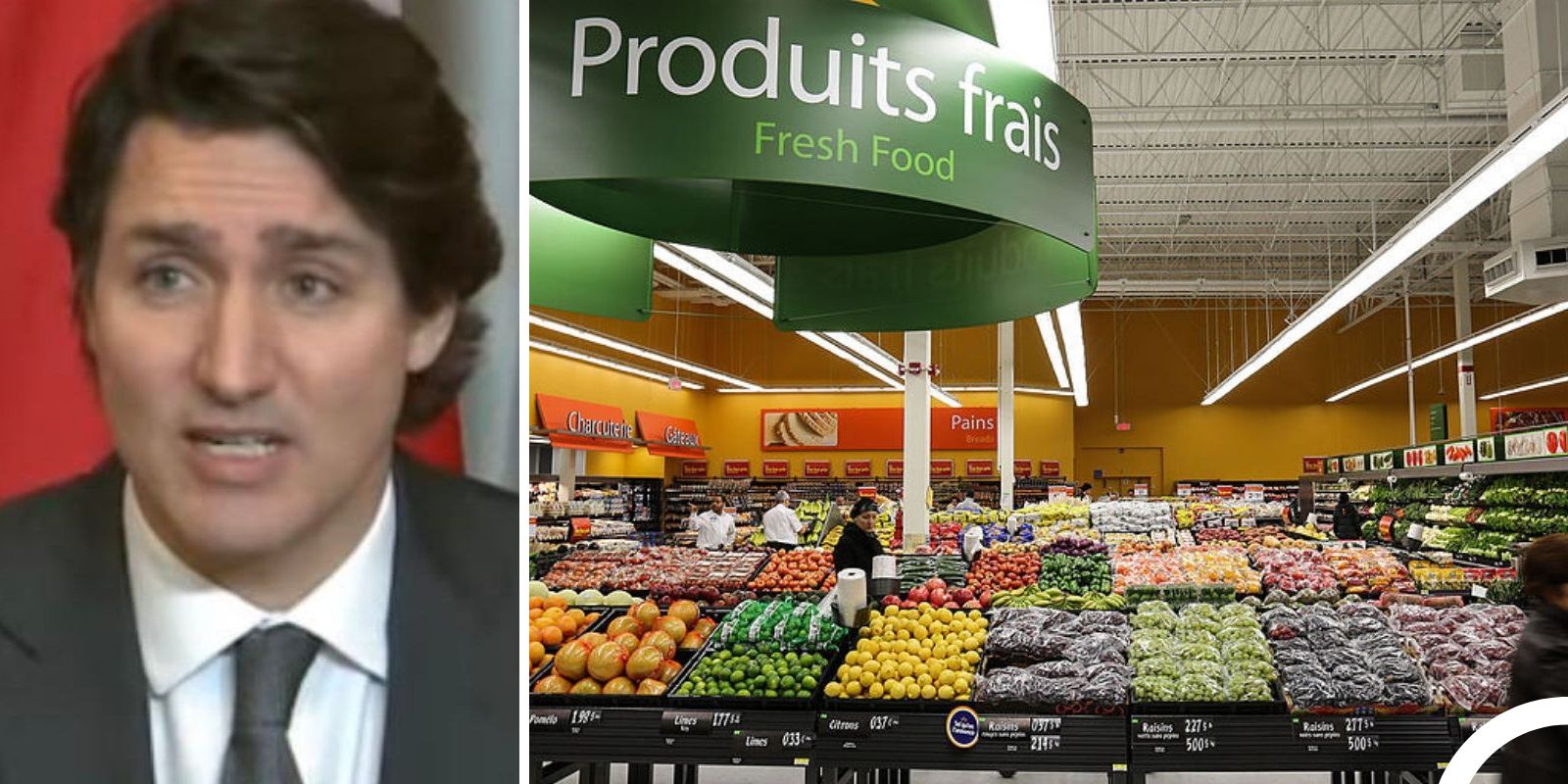 Data released by the Angus Reid Institute found that more than half of Canadians can't keep up with the cost of living.

"Fully four-in-five say they have cut spending in recent months by either trimming their discretionary budget, delaying a major purchase, driving less, scaling back travel and charitable donations, or deferring saving for the future," the report reads.

The study, made up of 2,279 respondents, showed that 42 percent of Canadians are delaying major purchases, 41 percent say they are driving less, and 67 percent say they have cut back on general discretionary spending.

Canadians in Saskatchewan and in the Atlantic provinces are 50 percent more likely than those in the rest of Canada to "use a sudden gift of $5,000 towards paying off debt" if given one.

Those in Alberta and the Maritimes were also shown to be the most likely to say that they've cut back spending in recent months.

The poll also says that older Canadians are reported to be in a better position to "endure unforeseen expenses."

Three-in-five respondents older than 54 said they could manage an unforeseen $1,000 expense this month compared to two-in-five among younger Canadians. Those ages 35 to 54 were least likely to be able to afford extra expenses.

One-in-three (36 percent) Canadian households are evidently dealing with uncertainty when it comes to job stability. This dips to 29 per cent in Quebec and rises closer to two-in-five in Alberta, Saskatchewan, and Ontario, the report says.

The Angus Reid Institute conducted an online survey from Aug. 8 to 10, 2022 among a representative randomized sample of 2,279 Canadian adults who are members of Angus Reid Forum. For comparison purposes only, a probability sample of this size would carry a margin of error of +/- 2.0 percentage points, 19 times out of 20.