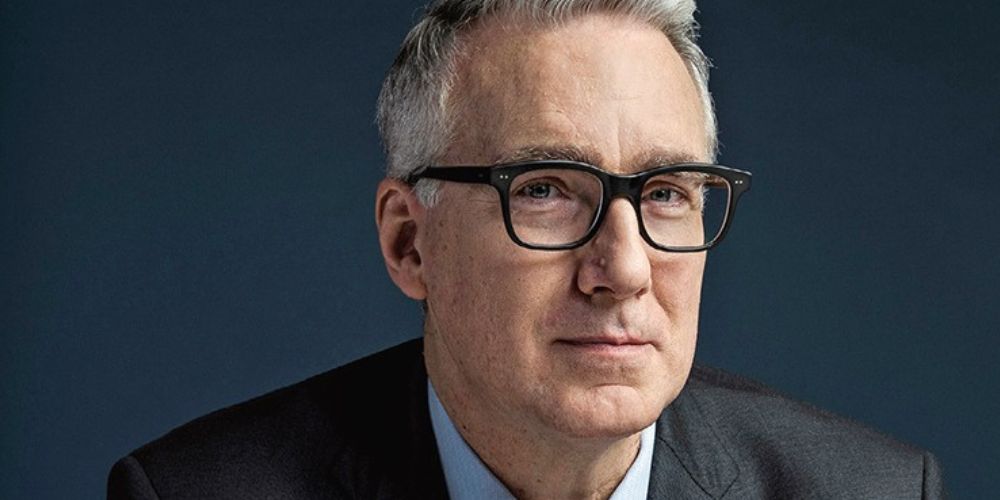 Former MSNBC host Keith Olbermann took to twitter on Thursday to state that "It has become necessary to dissolve the Supreme Court of the United States" following a ruling from the Supreme Court regarding New York's conceal carry law.

Olbermann continued, "The first step is for a state the 'court' has now forced guns upon, to ignore this ruling. Great. You're a court? Why and how do think you can enforce your rulings? #IgnoreTheCourt"

Despite its dubious phrasing, Olbermann's "state" is in reference to New York State. On June 23, the Supreme Court struck down New York's concealed carry restrictions.

Olbermann also wrote that the 2nd Amendment has "nothing" to do with the right to gun ownership.

In a follow up tweet he wrote, "This would be a good moment to remind new readers that the 2nd Amendment has nothing to do with gun ownership, private or otherwise. The constitution and the amendments teem with property references. Yet, the word 'own' is not in the 2A - nor is any synonym."

The commentator believed the court should be disbanded due to their position on guns is in keeping with Olbermann's history of tweeting incendiary partisan remarks.

In December of 2021, he said Mitt Romney's family should have more vasectomies after they posted a Christmas picture of their large family on social media.

Olbermann, who tweeted that one of the branches of government should be erased because he doesn't agree with their decision, also accused Barstool Sports of promoting fascism. In October of 2020 he said on his YouTube Channel that Amy Coney Barrett, Mike Pence, Bill Barr must be "removed from society."