The vote broke down on party lines, 6-3. In the 135 page opinion, with the majority opinion written by Justice Clarence Thomas. 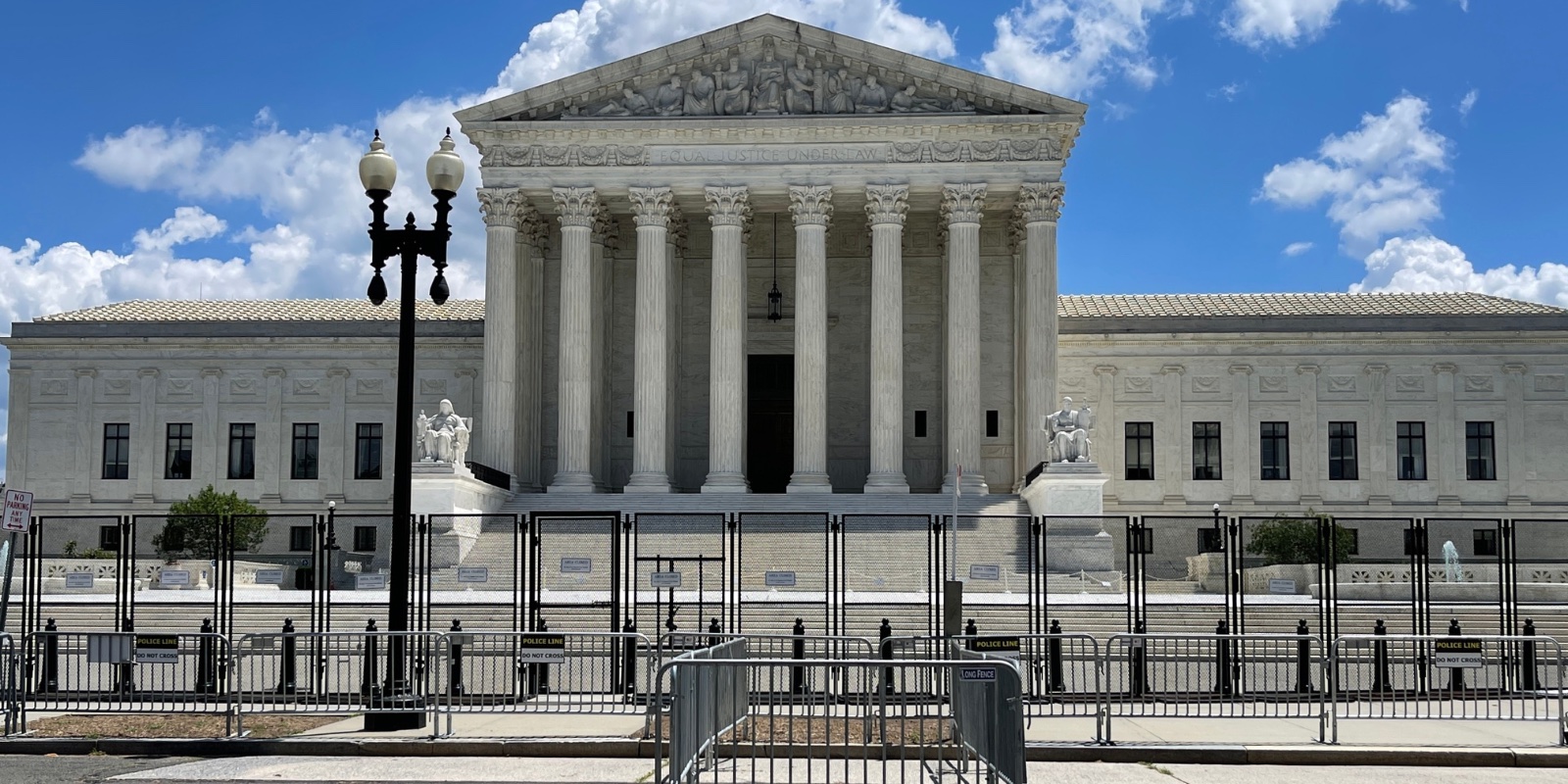 In the case of the New York State Rifle and Pistol Association v. Bruen, the Supreme Court has ruled that a New York gun-control law that required citizens to show "proper cause" to obtain a concealed carry license is in violation of the Constitution.

The vote broke down on party lines, 6-3. In the 135 page opinion, with the majority opinion written by Justice Clarence Thomas. Thomas was joined in the majority by Justices Roberts, Alito, Gorsuch, Kavanaugh, and Barrett.

The opinion discusses the New York state law that made is a crime to own a firearm without a license, whether that possession was inside the home or external to it. The only way for New Yorkers to obtain an unrestricted permit was to prove that they had "proper cause" to do so. A person had to "demonstrate a special need for self-protection distinguishable from that of the general community."

Two men, Brandon Koch and Robert Nash, applied for these permits and had them denied. They are "adult, law-abiding New York residents," who wanted to have the opportunity for self-defense. They were found by authorities to not have good enough reasons for wanting to carry, and so their permits were denied. They brought suit.

The two claimed that both their Second and Fourteenth Amendment rights had been violated by the denial.

"It is undisputed that petitioners Koch and Nash—two ordinary, law-abiding, adult citizens—are part of 'the people' whom the Second Amendment protects," Thomas said further, citing Heller.

"And no party disputes that handguns are weapons 'in common use' today for self-defense," he wrote.

"The Court has little difficulty concluding also that the plain text of the Second Amendment protects Koch's and Nash's proposed course of conduct—carrying handguns publicly for self-defense. Nothing in the Second Amendment’s text draws a home/public distinction with respect to the right to keep and bear arms, and the definition of 'bear' naturally encompasses public carry. Moreover, the Second Amendment guarantees an “individual right to possess and carry weapons in case of confrontation,'... and confrontation can surely take place outside the home."

As to the state of New York's contention, Thomas writes that "the Court concludes that respondents have failed to meet their burden to identify an American tradition justifying New York’s proper-cause requirement."

"The constitutional right to bear arms in public for self-defense is not 'a second-class right, subject to an entirely different body of rules than the other Bill of Rights guarantees,'" the Court states, citing McDonald.

"The exercise of other constitutional rights does not require individuals to demonstrate to government officers some special need. The Second Amendment right to carry arms in public for selfdefense is no different. New York's proper-cause requirement violates the Fourteenth Amendment by preventing law-abiding citizens with ordinary self-defense needs from exercising their right to keep and bear arms in public."

In the dissent, penned by Justice Breyer and joined by Justices Sotomayor and Kagan, statistics of firearms deaths were cited. "Many States have tried to address some of the dangers of gun violence just described by passing laws that limit, in various ways, who may purchase, carry, or use firearms of different kinds. The Court today severely burdens States’ efforts to do so. It invokes the Second Amendment to strike down a New York law regulating the public carriage of concealed handguns. In my view, that decision rests upon several serious mistakes," he writes.

"In my view," Breyer continued, "when courts interpret the Second Amendment, it is constitutionally proper, indeed often necessary, for them to consider the serious dangers and consequences of gun violence that lead States to regulate firearms."

Breyer also leaned into the differences between the 50 states, and their differing needs of governance.

"A State like New York," he writes, "which must account for the roughly 8.5 million people living in the 303 square miles of New York City, might choose to adopt different (and stricter) firearms regulations than States like Montana or Wyoming, which do not contain any city remotely comparable in terms of population or density."

"The primary difference between the Court’s view and mine is that I believe the Amendment allows States to take account of the serious problems posed by gun violence that I have just described. I fear that the Court’s interpretation ignores these significant dangers and leaves States without the ability to address them," Breyer states.