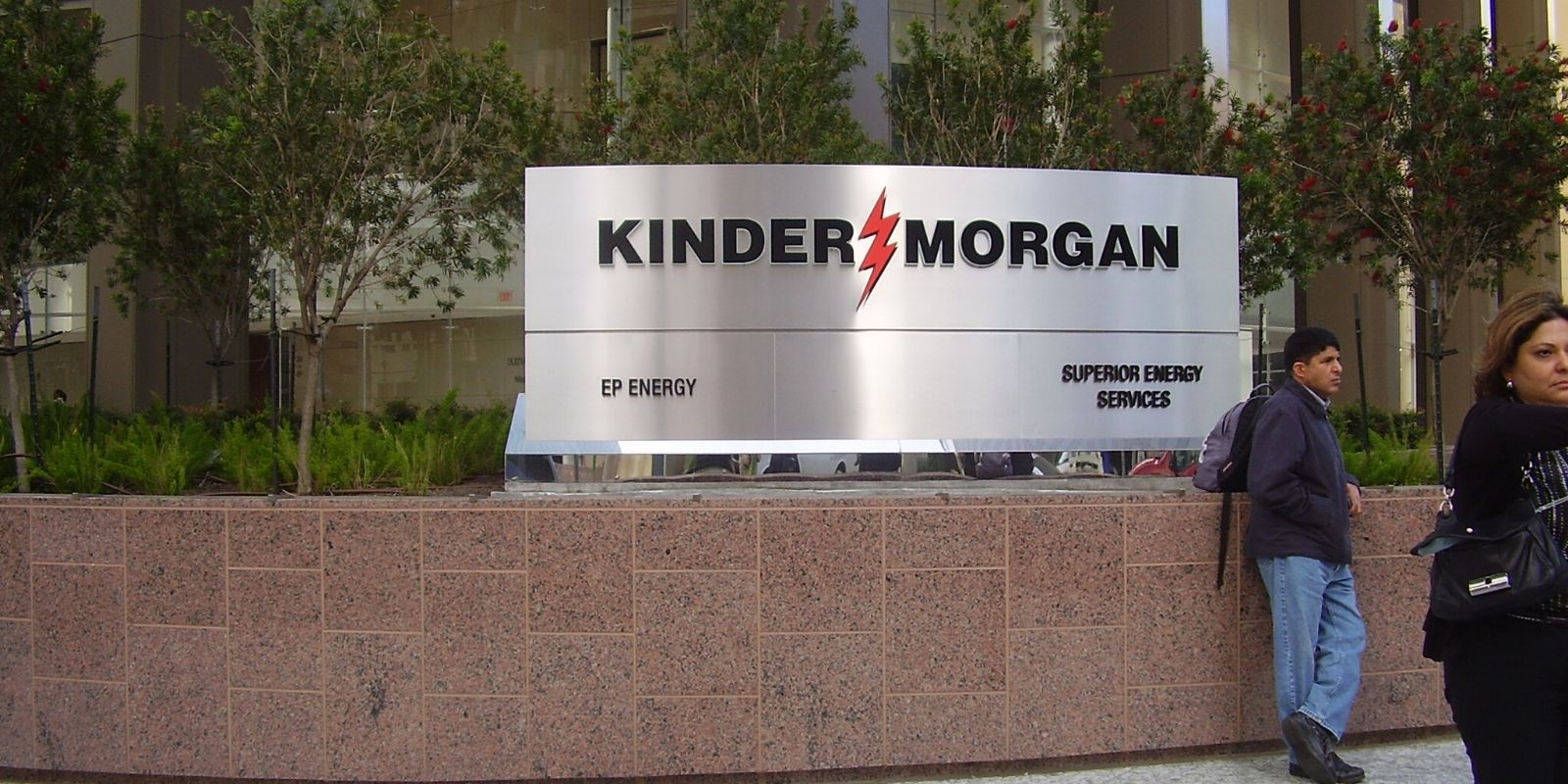 While reduced earnings could be a problem, according to the company’s announcement, they will continue to invest in new projects while also increasing their dividends.

Company projections were made assuming the average annual prices for West Texas crude oil and Henry Hub natural gas of $55.00 per barrel and $2.50 per MMBtu.

Kinder Morgan shares have increased by almost 25% in the last year, but are down roughly 6% in the fourth quarter.