The Los Angeles Unified School District (LAUSD) has announced on Friday that it plans to postpone its vaccine mandate for students, originally to take effect on Jan. 10 2022, until Sept. 2022. 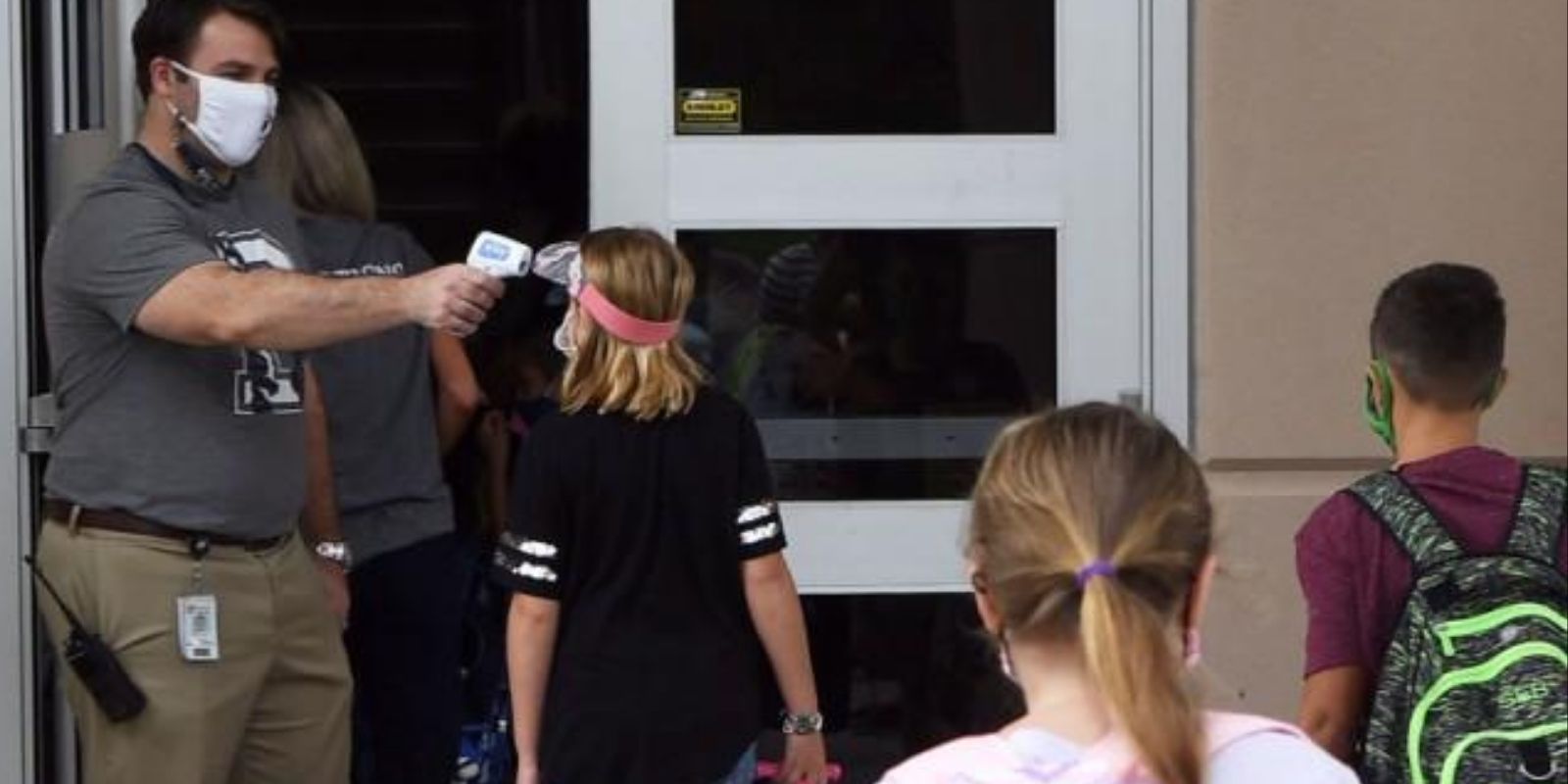 The Los Angeles Unified School District (LAUSD) has announced on Friday that it plans to postpone its vaccine mandate for students, originally to take effect on Jan. 10 2022, until Sept. 2022.

Currently, more than 30,000 students in the LAUSD would not be able to attend in-person classes if the measure were to go into effect on its initial planned date.

That would effectively mean that space would have to be created for them in the LAUSD's "City of Angels" program for independent study, and the district simply doesn't have the resources to accommodate that many students in such a way.

In fact, according to the Los Angeles Times, the "City of Angels" program as it currently stands is already not without problems. It has "struggled since the start of the year and would be hard-pressed to manage the sudden and potentially overwhelming influx," the Times reports.

School staff are still required to be fully vaccinated in order to work, as per a separate statewide order issued by Gov. Gavin Newsom (D).

"Los Angeles Unified applauds the 86.52 percent of students aged 12 and older and their families who are in compliance with the vaccine mandate, and the many other families who are still in the process of adding their vaccine records to the system.  This is a major milestone, and there’s still more time to get vaccinated!" stated acting LAUSD Superintendent Megan Reilly, deciding to gloss over the fact that the system can't handle the remainder of the students.

The final decision on whether to approve the postponement of the LAUSD vaccine mandate, however is still pending. The Board of Education is expected to hand down a definitive decision by Tuesday.

The district had previously come under fire for offering kids free pizza in exchange for receiving a COVID vaccination, in many cases without parental consent.