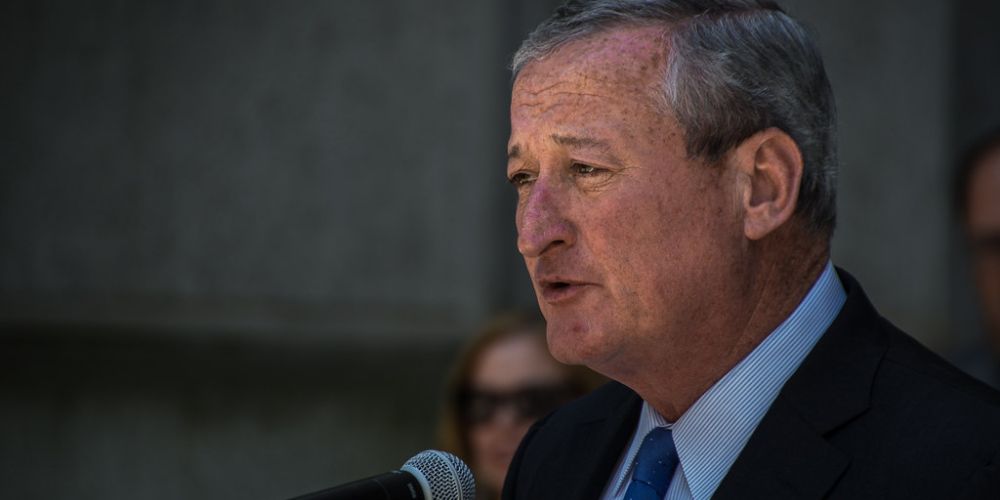 A lawsuit has been launched against the city of Philadelphia for its pledge to donate $500,000 to a state abortion foundation, a move that allegedly violates multiple state statutes against state-funded abortions.

Plaintiffs Charles and Theresa Kuhar have filed a lawsuit against the city, Mayor James Kenney, Treasurer Jaqueline Dunn, and Controller Rebecca Rhynhart for an August 4 announcement stating that the city would be donating half a million dollars to the Abortion Liberation Fund of PA, which provides financial assistance to women seeking abortions across the state.

"Abortion is healthcare no matter where you live," said Kenney at the time. "In Philadelphia it is legal, but sadly that does not mean it is accessible for everyone. Providing financial support for people seeking abortions is one of the ways we will support Philadelphians in their fundamental right to bodily autonomy."

The Human Services Code states that "Since it is the public policy of the Commonwealth to favor childbirth over abortion, no Commonwealth funds and no Federal funds which are appropriated by the Commonwealth shall be expended by any State or local government agency for the performance of abortion."

The section makes an acceptation for cases where the mother’s life is in danger and cases of rape or incest.

The state’s Abortion Control Act echoes a similar sentiment, forbidding the usage of the commonwealth and federal money for abortions.

"The Constitutionality of Pennsylvania’s Abortion Control Act has been affirmed by the Pennsylvania Supreme Court."

In court documents, attorneys for the two argue that "greater injury" would result from allowing the plaintiffs to continue, noting that "On the other hand, there is no risk of harm to the public. Abortion remains legal, within the confines of the existing statutes, in Pennsylvania and any individual is free to donate to the Abortion Liberation Fund."

The lawsuit seeks to file an injunction against the city, preventing it from transferring the money to the abortion fund.

The County of Philadelphia Court of Common Pleas has issued a Rule to Show Cause, with the next hearing scheduled for August 31.