Johnson was indicted on charges related to him allegedly aiming a rifle at an FBI agent, a Secret Service agent, and several Louisville Metro Police officers. 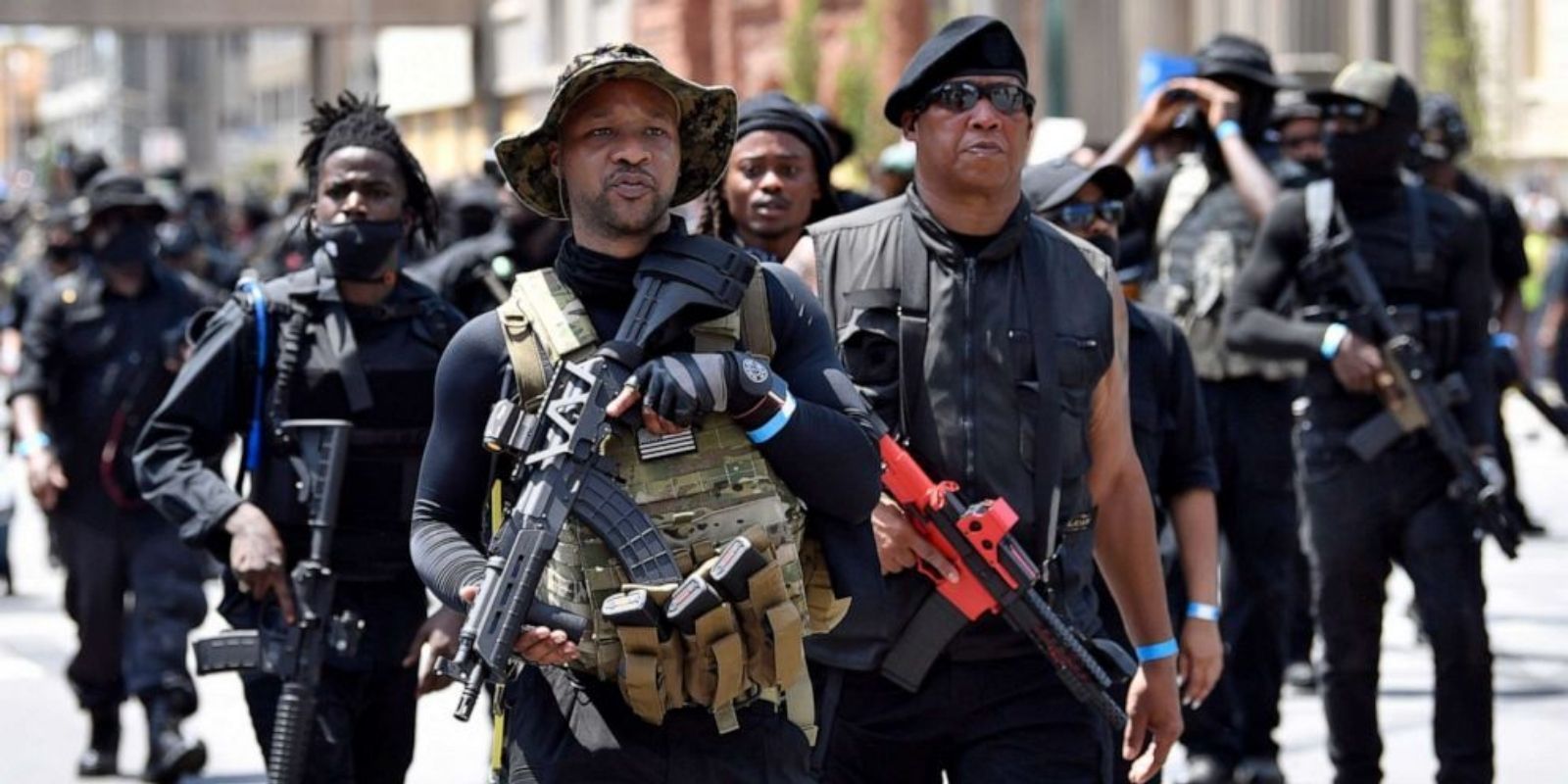 57-year old John "Grandmaster Jay" Johnson, the leader of the Atlanta-based "Not F*cking Around Coalition," a BLM paramilitary group, was indicted Monday on five counts of wanton endangerment in Jefferson County, Kentucky.

The charges are related to an incident which took place just before the 2020 Kentucky Derby on Sept. 4, 2020. Johnson's case will now continue in Jefferson Circuit Court, with an arraignment scheduled for Monday.

A protest was going on, of which Johnson was a part of, where he allegedly aimed his rifle at law enforcement agents at the time, including several Louisville police officers, as well as a Secret Service agent and an FBI agent.

Because a federal officer was involved, Johnson is also facing a federal charge in addition to these new state charges. A federal court had already handed down the indictment on Feb. 25 of this year.

Johnson was arrested by authorities on Dec. 3, 2020, which prompted his attorney, David Lambertus, to state: "It's just very, very odd that this very urgent, very dramatic event takes three months before anybody does anything about it."

Johnson has been released from custody pending both his state and federal trials.

The Not F*cking Around Coalition had appeared in numbers on Sept. 4 to protest the police-involved death of Breonna Taylor, the Courier-Journal reported.

A man suspected of shooting a Daytona Beach officer in the head was captured in June after a multi-agency manhunt found the alleged gunman on three-acre property affiliated with the the black nationalist paramilitary organization. Flash bangs, rifle plates, body armor, two rifles, two handguns, and several boxes of ammunition were located in the tree house where Othal Wallace, 29, was hiding. A large arsenal of weapons was also discovered in the main residence.