The three-acre property where the suspected gunman was found is affiliated with the Not F—ing Around Coalition (NFAC), a black nationalist paramilitary organization. 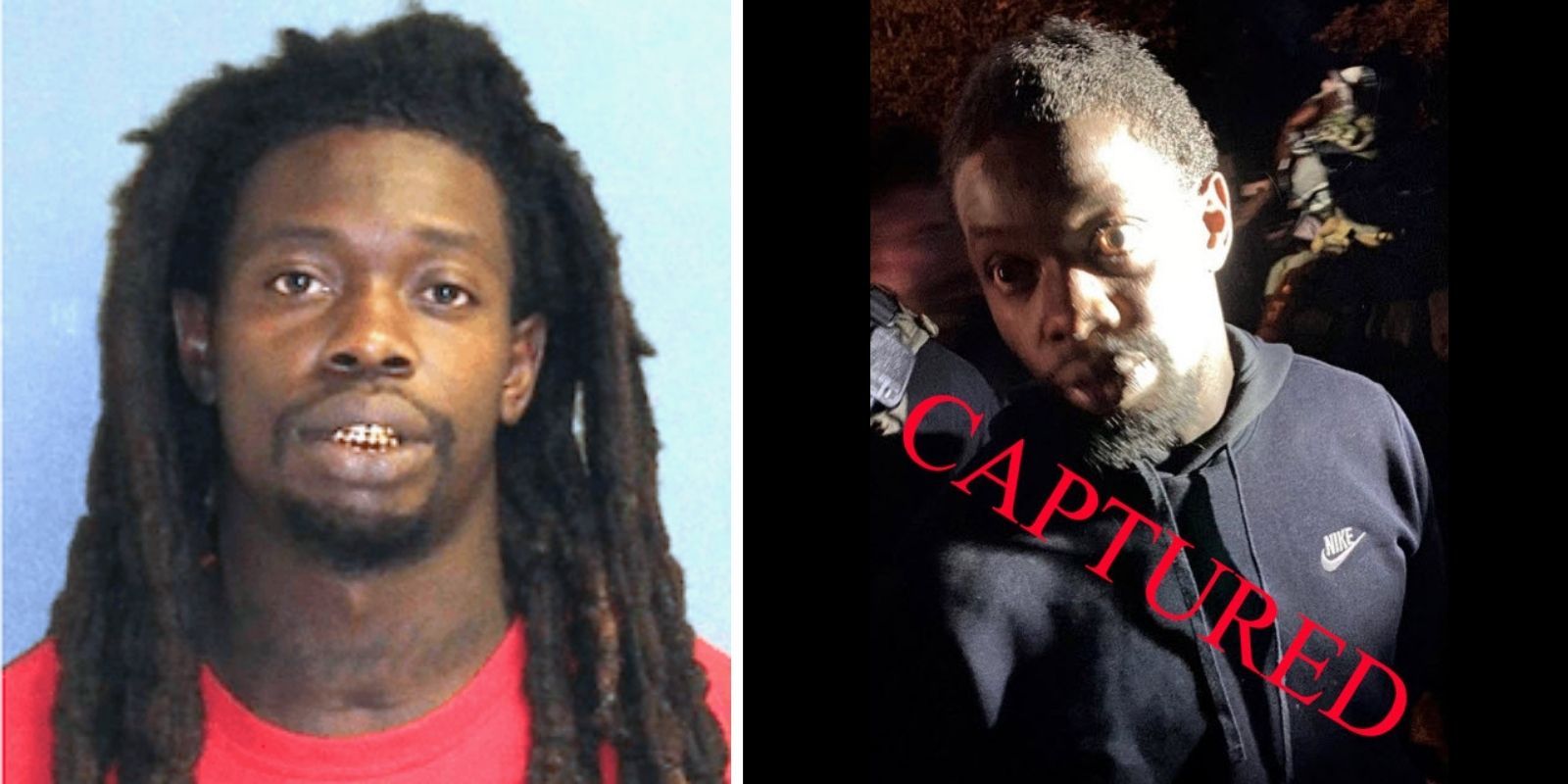 The multi-agency manhunt for the suspected Daytona Beach gunman accused of shooting an officer in the head has ended Saturday morning. The Daytona Beach Police Department announced that the suspect had been captured outside Atlanta.

29-year-old Othal "O'Zone" Wallace faces an attempted first-degree murder of an officer charge for the Wednesday shooting and will be extradited to Volusia County. Wallace was captured early Saturday morning while hiding in an Atlanta-area tree house, according to The Daytona Beach News-Journal.

Police Chief Jakari Young said at the Saturday press conference that a law enforcement taskforce, including local, state and federal agencies, captured Wallace at about 2:30 a.m. in DeKalb County, Georgia.

The three-acre property where Wallace was found is affiliated with the Not F—ing Around Coalition (NFAC), a black nationalist paramilitary organization, Young said. U.S. Marshals, the FBI, Homeland Security, and several police stations executed a search warrant on the property.

There were four other individuals on the premises where Wallace was captured, Young said. The property also contained two structures and an additional trailer adjacent to the tree house. Young said he did not know what charges the other persons of interest may face or whether the four were NFAC members.

Young said he did not know if the weapon used in the officer's shooting had been recovered. The chief also provided an optimistic update on 26-year-old Daytona Police officer Jason Raynor's condition as of Friday. The injured officer, who was shot Wednesday, remains in critical condition at Halifax Health Medical Center.

Young credited timing, surveillance, and technology for the apprehension despite Wallace's cache of weapons. No one qualified to receive the reward for Wallace's captured, which had doubled to $200,000 on Friday, according to Young.

According to Young, when Wallace was arrested, the suspect said: "You guys know who I am. You know what I'm capable of and it could have been a lot worse."

"There is no place for hate in Florida. Our law enforcement will be protected. Justice will be swift," Florida Gov. Ron DeSantis has commented on the arrest.

Wallace has left an extensive paper trail across courts in Florida, including 19 cases in Volusia County, two cases on file in Broward County, and one case each in Seminole County and Brevard County, according to WKMG-TV.

News 6 Investigators found that Wallace's name appeared in more than one dozen court records in both south Florida and central Florida. Most of the cases, however, are for misdemeanor traffic crimes, such as driving without a license.

It was not until Wallace's mid-20s that the criminal cases began escalating from misdemeanor traffic offenses to more serious felonies like domestic violence.

Wallace's most recent felony arrest in Volusia County was for domestic violence in March 2018 when police believed he assaulted the mother of his two sons.

The charge was later reduced to misdemeanor domestic violence after Wallace completed a deferred-prosecution agreement, which had forbidden the man from possessing a firearm for at least 12 months and mandated that Wallace attend an eight-week anger management session.

According to court records, Wallace was arrested twice in 2018 in Broward County: once for domestic violence and another time for violating a no-contact order with the victim in the domestic case. Both charges were later no-filed by the court after the woman at the center of the case asked the judge to remove the no-contact order because Wallace and the female had been longtime friends and she wanted Wallace to continue to pursue employment in a barber shop.

Within the same year, Wallace was arrested by the West Melbourne Police Department after he was spotted driving recklessly on Interstate 95, records show. According to the arrest report, Wallace was pulled over and officers found marijuana in the vehicle car. He was charged with driving with a suspended license and possession of cannabis. He pleaded no contest to the charges.

According to several police reports, Wallace's listed address at one time matched the same address as a group foster home in Enterprise known as Florida United Methodist Children's Home (FUMCH).

A spokesperson with FUMCH told News 6 that Wallace left the home's independent living program in 2012, when he was about 20-years-old at the time.