The male suspects have not yet been identified and authorities are asking the public for help. 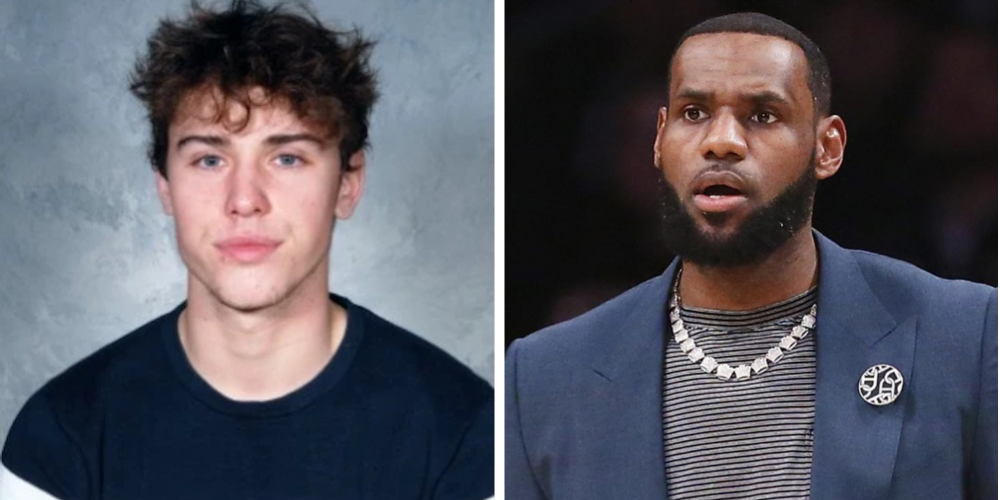 Outspoken activist and NBA star Lebron James has since gone silent following the senseless murder of a 17-year-old boy that occurred in the parking lot of the I Promise School that he founded in Akron, Ohio.

Ethan Liming, 17, of Akron, Ohio, was found beaten to death in the school parking lot on June 2, according to the Akron Police Department. Liming would have been a senior at Firestone Community Learning Center in the Fall.

Authorities say that Liming was playing basketball on the school court with a group of at least three other males. A fight broke out in the school parking lot and Liming was found dead at the scene around 11 p.m. that night. Liming's cause-of-death was blunt force trauma to the head, according to investigators.

The male suspects have not yet been identified and authorities are asking the public for help.

After learning about the death of a student that was killed at the school he founded, LeBron James posted his condolences to social media.

"Our condolences goes out to the family who lost a loved one!! My the heavens above watch over you during this tragedy! Pray for our community!" LeBron tweeted on June 3.

However, the NBA star has since gone silent, which is seemingly abnormal for James, an outspoken activist that uses his platform for "justice," and now the family is begging for his help.

"lebron, since this happened at YOUR school, i expect something greater to be done than a tweet and some prayers. my cousin deserves justice for this tragedy. i hope you will do something to make this right," Liming's cousin said in response to LeBron's post on Twitter.

Cyndi Krause Liming, Ethan's mother, posted on Facebook asking the community for help in identifying the suspects that killed her son.

"Everyone keeps asking what they can do to help so here it is: Please share this post with the hopes that someone will speak up and help us find who did this. Anyone with information is asked to call the Akron Police Department Detective Bureau at 330-375-2490 or the Summit County Crimestoppers at 330-434-COPS. You can also text TIPSCO with your tips to 274637," Cyndi wrote on June 4.

Cyndi Liming posted again, the next day, on June 5, begging for members of the community to "do the right thing" and come forward so that the family can receive justice for her son.

"I know there is at least one person besides Ethan's killers who holds the key to ending this part of our nightmare," she wrote. "These posts are for you. If there is any love in your heart, seeing Ethan's face, hearing our voices and our community's voices has to be weighing heavy on your heart.

"Do the right thing. You may not care about us, but coming forward will lighten your load. I know you see this. Your hear our voices. You see our faces. Just make the call. You'll remain anonymous. You have nothing to lose."

Both LeBron James and the LeBron James Family Foundation have remained silent following their initial posts of condolences despite law enforcement and family members asking the community for help.