Judge Bruce Schroeder took time out on Thursday during the infamous Kyle Rittenhouse trail over which he is presiding to honor the military on Veterans Day. Critics on the left are calling this a sign of "bias." 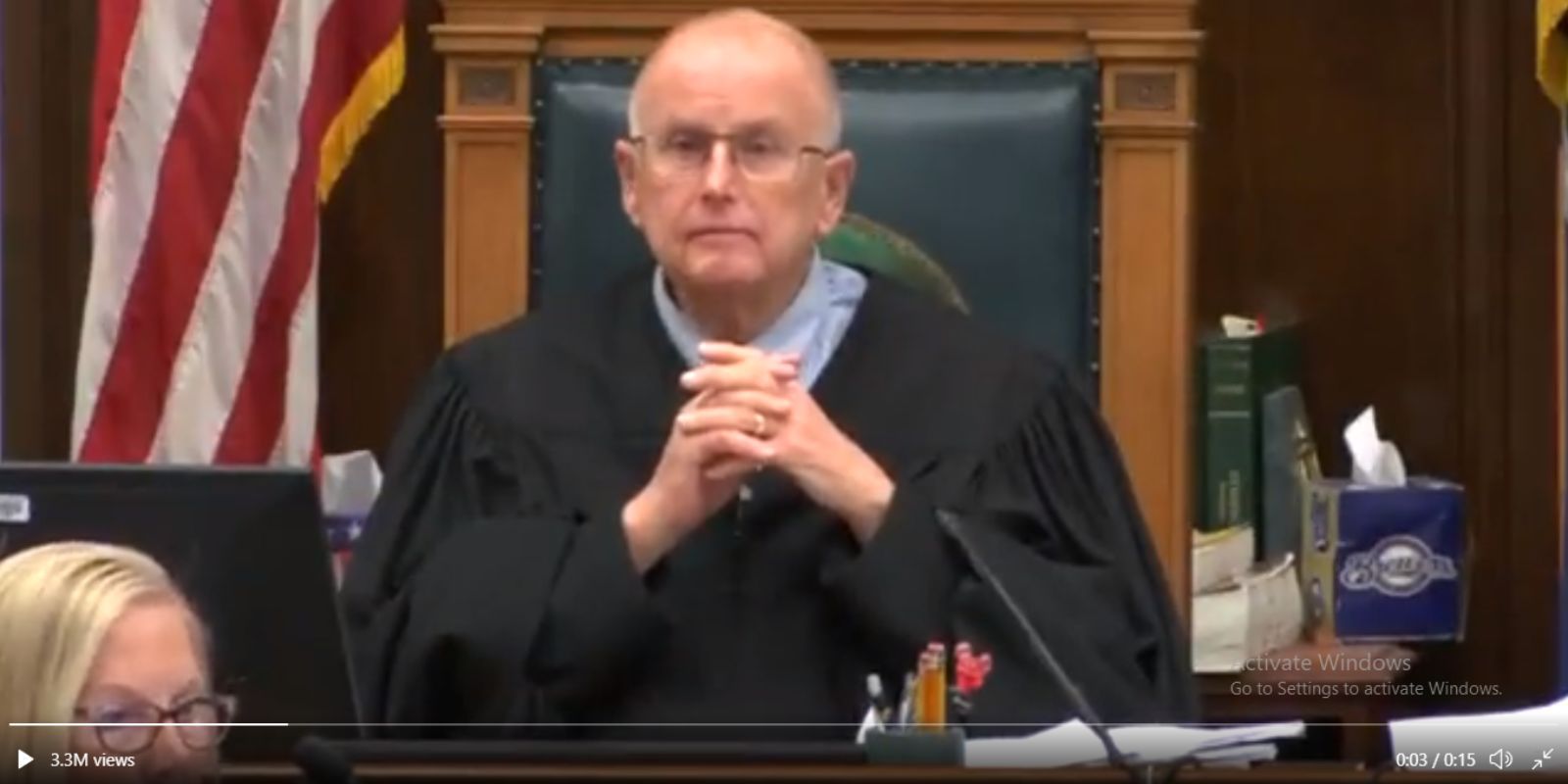 Judge Bruce Schroeder took time out on Thursday during the infamous Kyle Rittenhouse trial over which he is presiding to honor the military on Veterans Day. Critics on the left are calling this a sign of "bias."

The judge was slammed by the far-left for daring to pay tribute to those who fought for our freedoms.

"When Schroeder asked if there were any veterans in the room, Dr. John Black, the defense’s use-of-force expert, identified himself as an Army veteran," according to the Associated Press. This elicited howls from the left claiming the judge was favoring the defense which was obviously not the case.

"I wanted to just observe that it’s Veterans Day, and, uh, any veterans in the room on the jury or anywhere else?" enquired Judge Schroeder. "Well, that’s unusual not to have somebody in here," as one person, Dr. Black, finally raised his hand.

"I think we give a round of applause to the people who’ve served our country," continued the judge, to which the courtroom applauded.

The following is an excerpt from an article published by the Associated Press:

"Schroeder, who wore a tie Thursday emblazoned with American flags and whose phone ringtone heard in court was the Lee Greenwood ode to patriotism 'God Bless the U.S.A.,' has singled out veterans before."

"He called for a round of applause for veterans last week during jury selection, when he compared the solemnity of jury duty to the seriousness of being drafted. He also thanked the Marines during Wednesday’s court session, and when an officer in the courtroom said he was a Marine, Schroeder called for more applause."

Of course, there were opinions on both sides of the issue. Prominent sports reporter David Hookstead called Schroeder's honoring of the nation's veterans a "pretty cool moment:"

The Rittenhouse trial is now close to being over, with the defense having presented its side of the story. They are now about to rest its case, closing arguments slated for Monday.