According to CoinMarketCap, Let's Go Brandon Coin ($FJB) has a market cap of over $55 million. 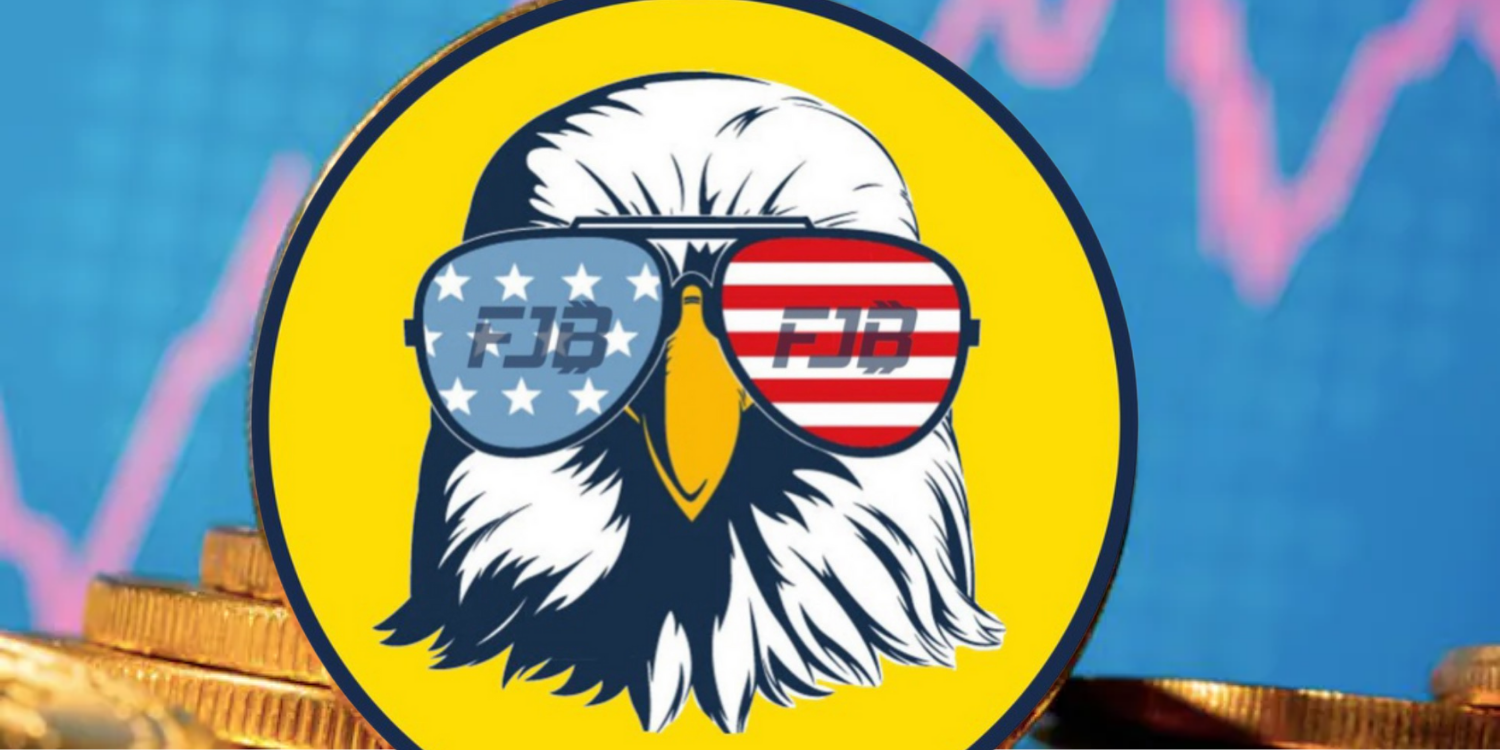 A new cryptocurrency called Let's Go Brandon Coin ($FJB) has donated $50,000 to veterans after the coin skyrocketed in price in November. Less than a month old, the coin is going viral due to its comedic take on the famous "Let's Go Brandon" chant, as well as its charitable efforts to help veterans in need.

According to CoinMarketCap, Let's Go Brandon Coin ($FJB) has a market cap of over $55 million, a remarkable feat for such a new coin.

In an interview with The Post Millennial, coin founder Grant Tragni said, "what really drove me to do it was the donation factor." Five percent of every transaction is automatically sent into a donation wallet, set aside for veterans' charities.

Tragni continued saying he wanted to find "the best way to one, help out veterans that are being really mistreated and two, utilize this movement for better."

He noted, "There's this 'Let's Go Brandon' movement; there has to be a coin out there and there was nothing there."

"Here we are 27 days later, $50,000 donated to charities around the world and have a community of almost 10,000 people, with people from multiple countries, And it's really inspiring," Tragni concluded.