The Ethics And Conflict Of Interest Code For Senators does not ban members from working as federal contractors or corporate directors while drawing their $160,800-a year Senate salary. 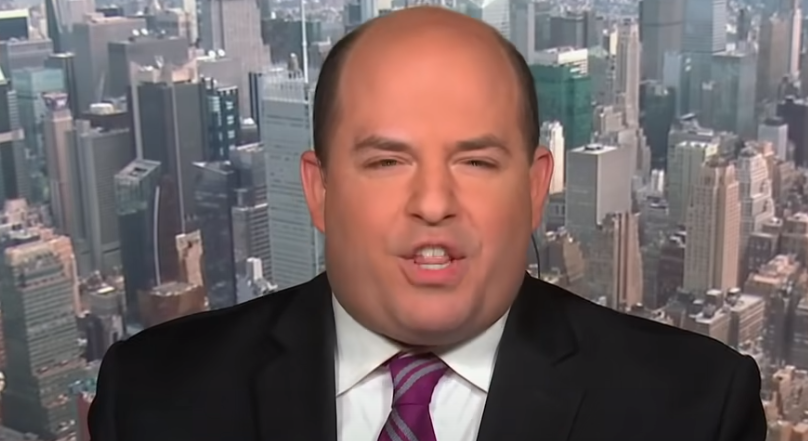 Records indicate that a Liberal-appointed senator worked as a federal contractor for the finance department at the same time he voted in the Senate and drew six-figure directors’ fees from corporations.

The business affairs of Senator Sarabjit Marwah did not breach any ethics rules, a spokesperson said. "Yes, pre-clearance was received from the Senate Ethics Officer," said Hilary Bittle, parliamentary advisor to Senator Marwah. The Ethics And Conflict Of Interest Code For Senators does not ban members from working as federal contractors or corporate directors while drawing their $160,800-a year Senate salary. Active stock trading in any publicly traded corporation is also allowed.

The finance department hired Marwah on April 4, 2020, for a dollar to fulfill "management consulting services," according to Blacklocks. Bittle said the contract involved financial advice. Marwah is a former chief operating officer for Scotiabank.

"Senator Marwah was providing advice on the programs being developed by the government to assist Canadians and companies cope with the financial stress created by the pandemic," she said. However, she did not elaborate.

Marwah at the same time drew $100,000 in fees as a director of Cineplex Inc., where he holds $1.4 million worth of stock. The Senator also drew $241,500 in fees as a director of George Weston Ltd., operator of Loblaw Companies, where he holds $1.9 million in stock. The Senator in 2019 resigned the third directorship at Telus Communications Inc. where he was paid $228,279 a year in fees and held $956,876 in stock. Telus is a federally regulated corporation.

"Most Canadians would be shocked when they realize the current situation is that people working with senators, and the Senate itself, is not considered a full-time job and that you can maintain interests, business dealings, that are inconsistent with your obligations to serve only the interests of Canada," Green MP Elizabeth May told reporters, adding: "These laws need to change."

May was "shocked" this was not considered a conflict of interest, citing that the guidelines for senators remain "so weak," continuing "We must not operate where we have a personal conflict, where there is a pecuniary, personal benefit to an individual senator when making decisions which we are sworn to do solely with the good of Canada in mind." A stricter Conflict Of Interest Code in the Commons forbids MPs from "furthering a private interest," including “becoming a director or officer in a corporation” or working as a federal consultant.