The federal government is giving over $1 million to three different LGBTQ+ organizations, the department of Women and Gender Equality Canada announced.. 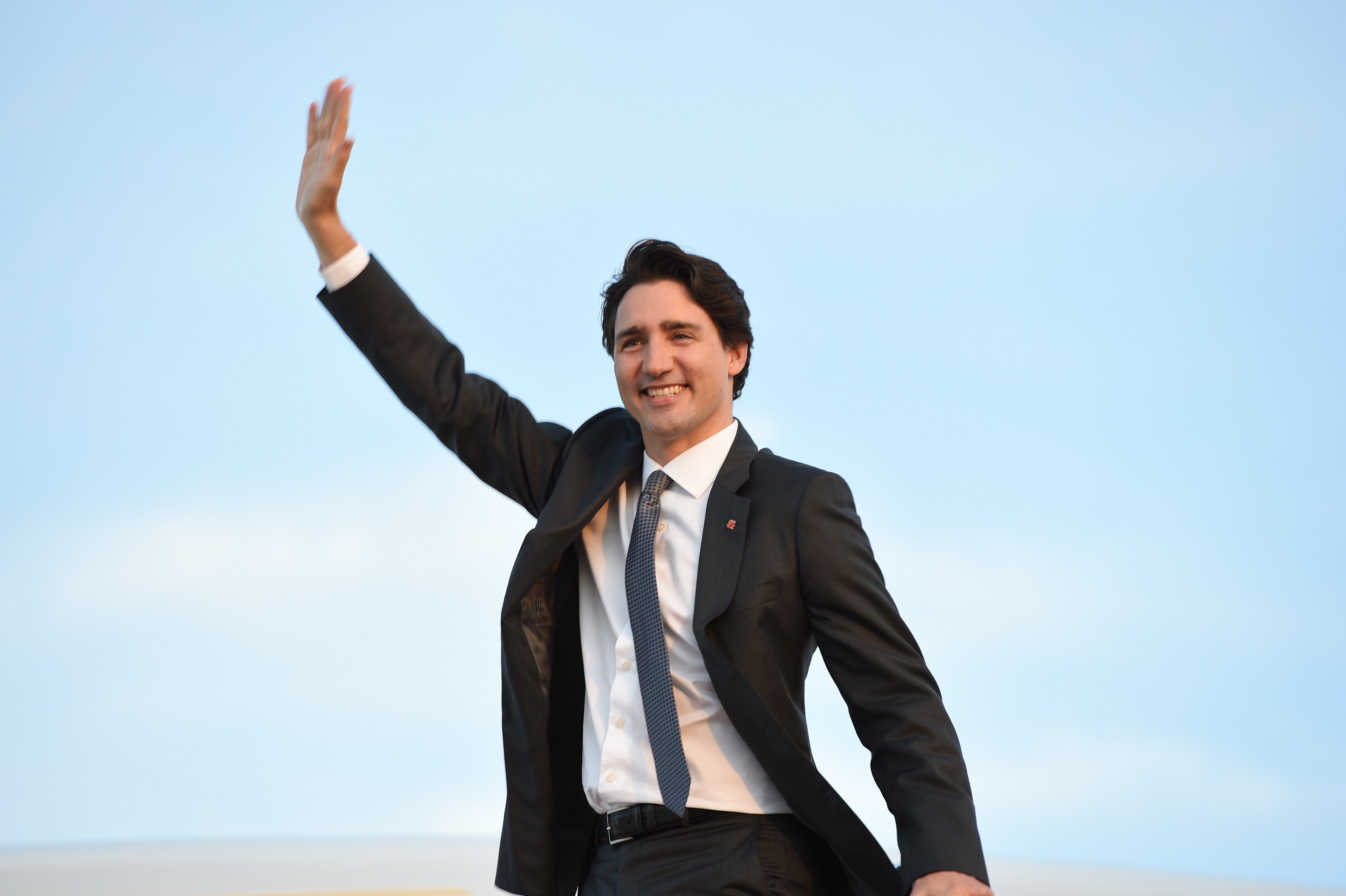 The federal government is giving over $1 million to three different LGBTQ+ organizations, the federal department of Women and Gender Equality Canada (WAGE) announced in a news release Thursday.

“We all have the right to live with respect, safety and freedom. That is why our government is taking important steps to address past and current discrimination against LGBTQ2 people across Canada, and to celebrate and strengthen our country’s diversity,” says Maryam Monsef, Minister of International Development and Minister for Women and Gender Equality.

These latest investments come after two other investments on August 1. In a news release, WAGE said that The Canadian Trans Network will be receiving $100,000 to organize the Canadian Trans Summit 2019, a project which seeks to boost transgender awareness and advocacy. Furthermore, Egale Canada Human Rights Trust is to receive up to $400,000 to “expand its research capacity by growing into a national LGBTQI2S (lesbian, gay, bisexual, trans, queer, intersex, and two-spirit) research lab and hub.”

These latest federal grants come after an over $150 million promise revealed by Global Affairs Canada in February of $30 million in funding each year over five years, followed by $10 million per year in funding, thereafter, for LGBTQ2+ persons in foreign nations. Their hope is that this funding will aid in the advancement of human rights in developing countries and improve socio-economic status for LGBTQ2 persons living in developing countries.

“At the heart of its efforts, Canada will continue to take concrete action to advance human rights and gender equality for all people, including LGBTQ2 communities abroad,” Marie-Claude Bibeau, Minister of International Development, said at the time.

In addition to these initiatives, the federal government has expressed a desire to fund, develop, and perpetuate cultural events across Canada, specifically Pride events. This desire has led to the federal government making multiple million-dollar pledges to various organizations involved with organizing Pride parades across the country.

According to Mélanie Joly, Minister of Tourism, Official Languages and La Francophonie, these investments are part of a broader goal of expanding the tourism sector by reaffirming Canada’s support of LGBTQ2+ persons and events to attract LGBTQ2+ persons from all over the world.

“Canada has a strong reputation around the world as a welcoming and safe destination for LGBTQ2 travellers. By supporting LGBTQ2 organizations and communities, as well as Pride events, we are helping them promote inclusiveness and understanding, both in Canada and abroad,” said Joly in a statement.

“Canada is known increasingly as a top LGBTQ2 tourism destination. Through pride celebrations, queer and trans activists, artists and local organizations offer programming that draw in people from around the world,” said Boissonnault.

In May, Joly announced Pride Toronto, Fierté Montréal, and the Vancouver Pride Society would each be receiving $1 million investments over the course of two years so that more Pride events can be hosted.

Additionally, Innovation, Science and Economic Development Canada announced in the same news release that they will be investing in more LGBTQ2+ diversity training and market readiness programs.

According to statistics disseminated by Innovation, Science and Economic Development Canada, tourism represents more than 2% of Canada’s gross domestic product; it supports more than 1.8 million jobs in Canada; LGBTQ2+ persons vacation four to six times a year; spend 33% more than non-LGBTQ2+ persons while on vacation; and tend to return to places where they had good experiences.

Overall, not including the $30 million budget dedicated to protecting and advocating for foreign-born LGBTQ2+ individuals, the 2019 federal budget reveals that at least $20 million has been invested for the purposes of supporting capacity-building and community-level work of LGBTQ2+ organizations across the country and further growing such organizations. With that said, it isn’t unusual for government spending to exceed their initial budgets, so the costs may be much greater.