Liberal MP William Amos has yet again been caught being unaware he was on camera. 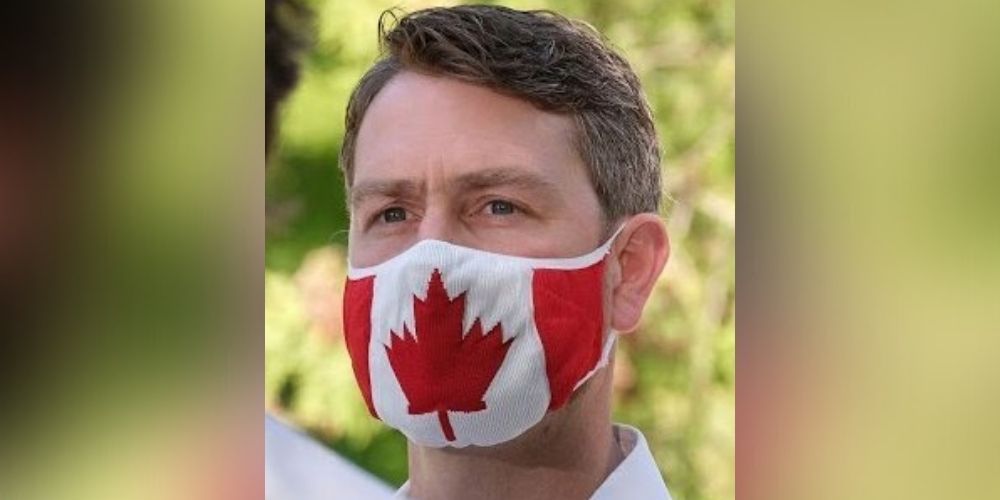 Liberal MP William Amos has yet again been caught being unaware he was on camera.

In a statement posted to Twitter, Amos, who represents the riding of Pontiac, said that while in a virtual session of the House of Commons Wednesday night, he "urinated without realizing [he] was on camera."

Amos said that he is "deeply embarrassed by my actions and the distress they may have caused anybody who witnessed them."

He said the action was "not visible to the public," but said that he "apologized unreservedly" and called the action "completely unacceptable."

Amos said in light of the action, he would be temporarily stepping aside from his role as Parliamentary Secretary and from his committee duties to "seek assistance."

This is not the first time in recent months Amos has been caught acting while unaware he was on camera.

In April, the MP was caught completely naked during a virtual question period. In a statement released after that incident, Amos said that he had been changing clothing after going for a jog, and apologized.

"Obviously, it was an honest mistake and it won’t happen again," Amos said at the time.