"[If provinces and territories] choose to move forward with lifting public health measures despite the evidence, are they culpable for the resulting deaths?" 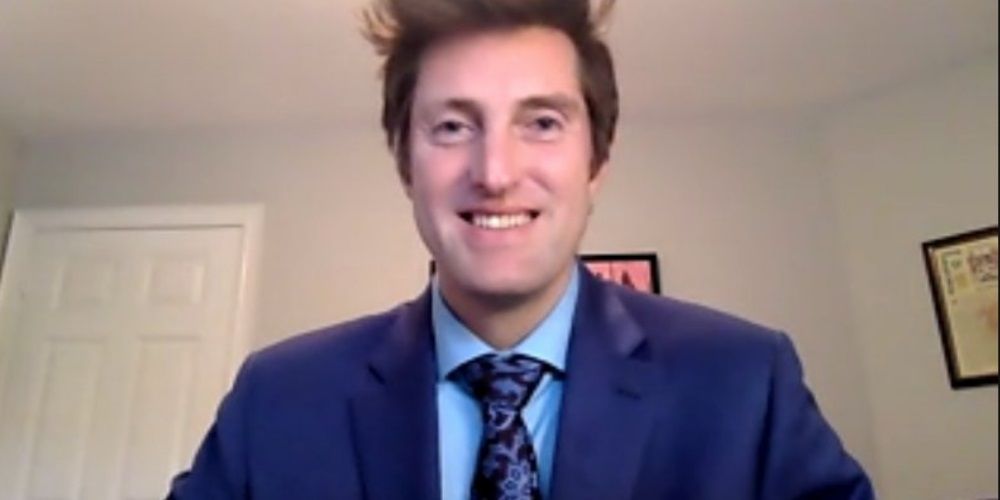 A Liberal MP suggested over Twitter on Saturday that criminal charges could be applied against provincial officials who begin lifting lockdown measures.

"[If provinces and territories] choose to move forward with lifting public health measures despite the evidence, are they culpable for the resulting deaths?" wrote MP Ryan Turnbull, who represents Whitby, Ontario.

In a follow-up tweet, he wrote the legal definition of criminal negligence. Although he did not explicitly state how such charges would apply to provincial officials, the string of tweets seems to imply that lifting lockdown measures would be considered a "reckless disregard for the lives or safety of other persons."

The comments from Turnbull come as predictive models suggest that Canada will be hit by a third wave of coronavirus as new variants from Brazil, South Africa, and the United Kingdom continue to spread around the country.

New cases of coronavirus in Canada have been steadily declining since the second week of January. Having peaked at nearly 10,000 cases per day, the country has brought that number to less than 3,000.

As a result, areas of the country under lockdown are beginning to see the relaxation of restrictions.

Most of Ontario is moving out of a state of lockdown as cases of coronavirus decline. While the whole province had previously been subject to stay-at-home orders since late December, such restrictions now only apply to the health regions of Toronto, Peel, and North Bay.

It is also expected that public health measures in Quebec, which includes a controversial curfew, may be relaxed beginning in the second week of March.

The slow rollout of the coronavirus vaccine in Canada may also delay progress in combatting the virus.