While the party has shown a front of unity, dissenting voices from within are beginning to let themselves be known, albeit anonymously. 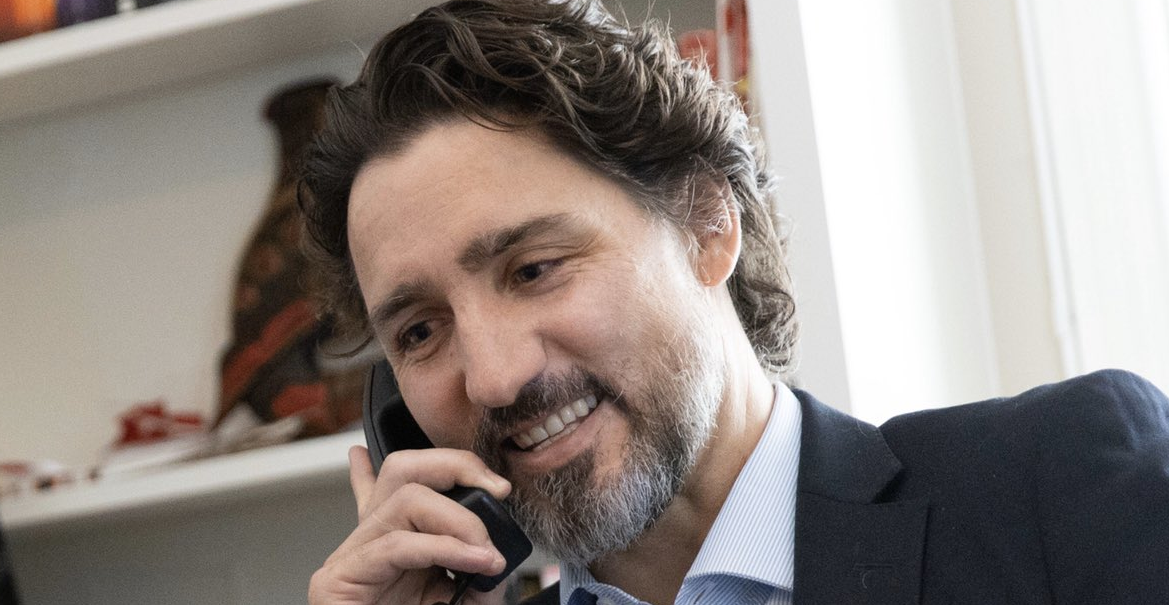 The Trudeau Liberals are in the middle of yet another scandal, in what will certainly result in Prime Minister Justin Trudeau's third ethics violation—the most collected by any prime minister in Canada's history.

And while the party has shown a front of unity, dissenting voices from within are beginning to let themselves be known, albeit anonymously.

With Finance Minister's Bill Morneau's embarrassing account of his $41,000 WE Charity-funded vacations to Kenya and Ecuador, it appears as though the Liberal ship, at the very least, has a leak or two.

In interviews with La Presse, Liberal politicians such as Lac Saint Louis MP Francis Scarpaleggia were quick to express their trust in the leadership of the prime minister and the finance minister. Scarpaleggia saw Morneau's apology as enough to keep his position, calling it a "settled" mistake.

MPs Mélanie Joly, Steven Guilbeault and Catherine McKenna all, in fact, said they were satisfied with the apology from Morneau.

Anonymous voices, though, were quick to shed their loyalty to the party. One anonymous MP going so far as to highlight the hypocrisy that exists within the party.

“I am deeply revolted by the overt hypocrisy of those who lean towards 'do what I say, don't do what I do'. That we are where we are is the obvious reflection of people who consider themselves exempt from the rules that apply to ordinary people,” said the anonymous elected official, translated from French.

“The icing on this cake of hypocrisy and smugness was to discover that the Minister of Finance, a Minister of the Crown, was offered sponsored trips (and which he never declared), while he 'is strictly prohibited by the Code, and that all of us backbenchers would have been mercilessly “fired” if this had happened to us," they told La Presse.

"Like many of my colleagues, our supporters and my fellow citizens, the question that remains is quite simple: Where is our PM's savvy? A question that inevitably leads to doubt its governance capacity... and for me, it is the most frightening."

"It was going well, we had practically just made a faultless, and we shoot each other in the foot… and who did it come from? It still comes from above, like the Aga Khan, like SNC-Lavalin. And then it's yet another woman [Minister Bardish Chagger] that we end up pointing fingers at."

Justin Trudeau is next to be questioned by the Finance Committee at a yet-to-be-announced date and time.