Social media has exploded on Saturday with comments to Conservative Party leader Erin O'Toole's tweet that his wife "had a cold one waiting" after he finished his morning run. Several claimed it's sexist for a woman to get her husband a beer. 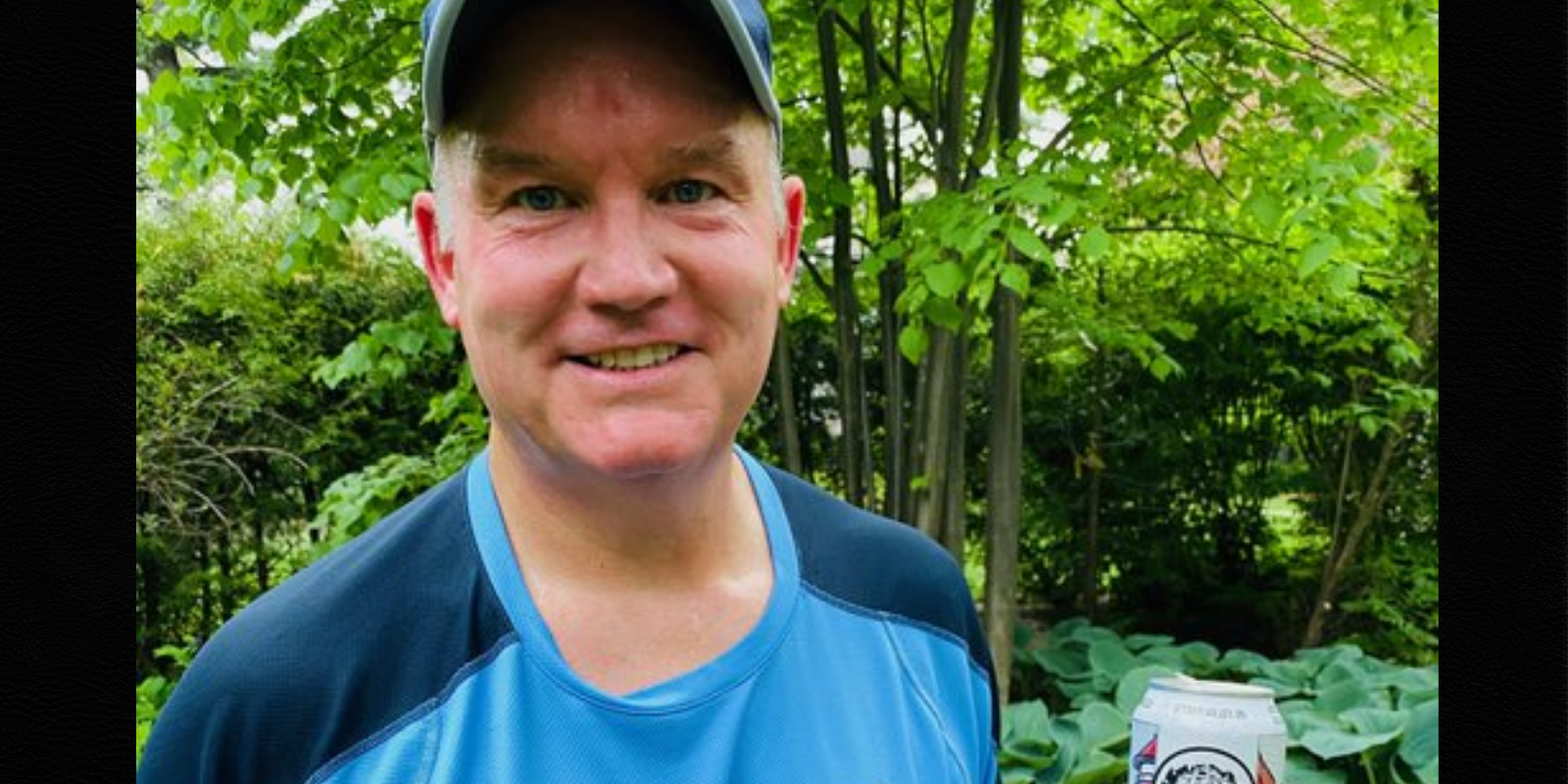 Social media has exploded on Saturday with comments to Conservative Party leader Erin O'Toole's tweet that his wife "had a cold one waiting" after he finished his morning run. Several claimed it's sexist for a woman to get her husband a beer.

"Interested in comments on this post by CPC leader. The wife with a 'cold one'  'waiting for' the man to come home is an old stereotype. What's the message from a party that needs female voters? Some will dismiss it as nothing but personal posts of leaders are political messaging," states one particular reply.

"Starting the long weekend off right. Rebecca had a cold one waiting for me after my run. Wishing everyone a safe and relaxing long weekend," reads O'Toole's original tweet. The "beer-hate" appeared to temporarily take over Twitter. Here are some particularly striking examples of social media outrage:

"Nothing better for your dehydrated body after a long, gruelling fake run than slamming a cold beer, fetched by the old ball and chain, amirite fellas? REBECCA!!! WHY IN THE F**K AREN'T MY PIPE AND SLIPPERS WAITING FOR ME AT MY LA-Z-BOY RECLINER IN MY 1955 LIVING ROOM????" one of the most rage-filled tweets displays.

"What kind of useless twit can't get his own beer?" asked another Twitter user.

From the sublime to the ridiculous, another user saw it to drag out trope-y conspiracy theories. "[Conservatives] aren't human," the Twitter account posted. "Take below pic running in 30+ hot day and not even trace evidence of sweat. This could not happen to a normal human being. Think maybe there is something to that lizard Alian [sic] theory after all."

"It's like their social media team is trying to push them into third place nationally," Max Fawcett, a senior manager at the Alberta Climate Change Office, wrote.

"Trying so hard to connect with Canadians! Sigh, you’ll never be as empathetic, caring, athletic, intelligent, relatable, and as strong a leader as PMJT no matter how hard you try. Your efforts are flat and transparent. You will always be less than PMJT. Always," an outraged Twitter user typed.

"Had a cold one waiting for you? Slippers and pipe as well? Or just the beer? Guess it depends on whether this Tweet came from the 40's or the 50's. This is just embarrassing. Why does this party keep handing JT election W's?" asked another blue checkmark.

"They keep saying the silent stuff out loud because they are lost in their own echo chamber. It's actually interesting to watch unfold." Canada Video Operations head Sasha Nagy responded to Fawcett.

"Barefoot, pregnant and in the kitchen is where all true blue Conservatives like their women. Are you with me," another penned.