"Okay. So they would do it for that age?" The caller asks. "Yes," the hospital replies. 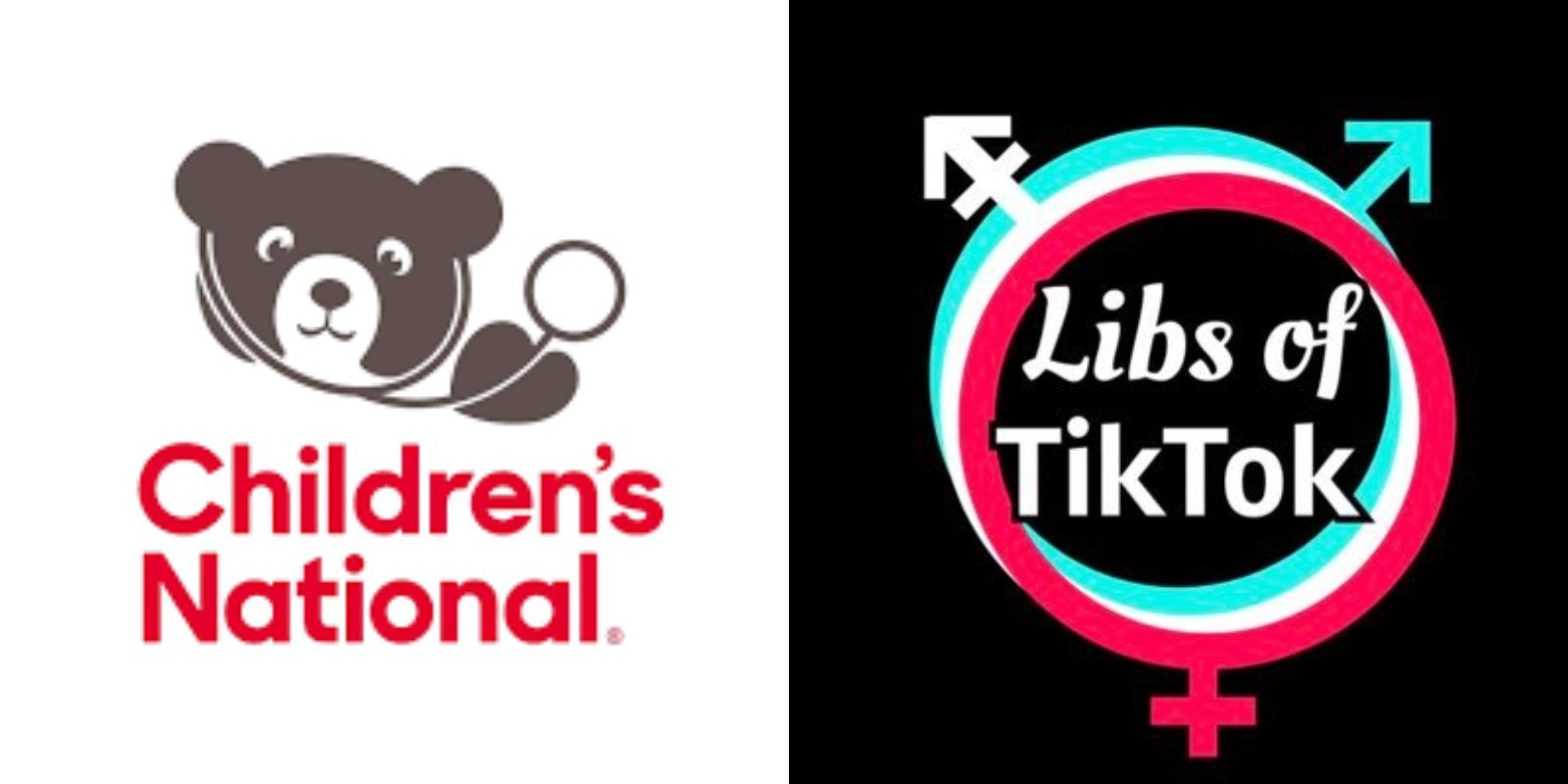 Update: Children's National has responded to the story by claiming that they do not perform"gender-affirming surgery" on anyone under 18. This despite language on their own website that suggests that they do.

Audio released by LibsofTikTok reveals that the Children's National Hospital in Washington, DC, performs hysterectomies, a surgery that removes the uterus, on those aged 16 and even younger, for the purpose of so-called gender affirmation.

The three-minute audio clip has LibsofTikTok navigating through the hospital's departments until she reaches someone with information on surgeries.

The caller explains that she had "been in touch with quite a few hospitals and a lot of them, they said they won't do it for my sixteen-year-old. And then I was told that this hospital might and I also saw it on your website. So if you guys do it for sixteen year olds, I'd be happy to come for a consultation or whatever it takes," she tells the hospital worker, who transfers her to the correct department.

"I just want to know if you guys do service that age before coming all the way for an in-person consult and going through the paperwork and everything," she continues.

"It depends," the hospital worker says. "Each department is different, some departments cut-off at eighteen. How old is your patient?

When the caller says that her hypothetical kin is 16, the worker tells her that "they're in the clear."

"In the meantime...  I can still transfer you to surgery," she says before transferring the call.

The caller again explains that she's looking for a hysterectomy for a sixteen year old, to which the hospital worker asks what the child's gender was changed to "so I can point you to the right direction."

"Well he transitioned to a male," the caller states. "You know he already had the top surgery and now we're looking for the hysterectomy."

"Okay. Beautiful," the hospital worker responds. "So I'm going to transfer you to the GYN nurse line. One of the nurses will give you a call to give you more information. And let you know the steps and the protocol that they do for that. Okay?"

"Okay. So they would do it for that age?" The caller asks.

"Okay great. Is it a common procedure that you guys do for that age?" Raichik probes, to which she receives another yes.

"Just out of curiosity what's the youngest age you do it on?" she asks, to which the nurse says "I'm not sure, but I have seen younger kids," she said while withholding information due to concerns around HIIPA.