He is survived by his wife, as well as his five children. 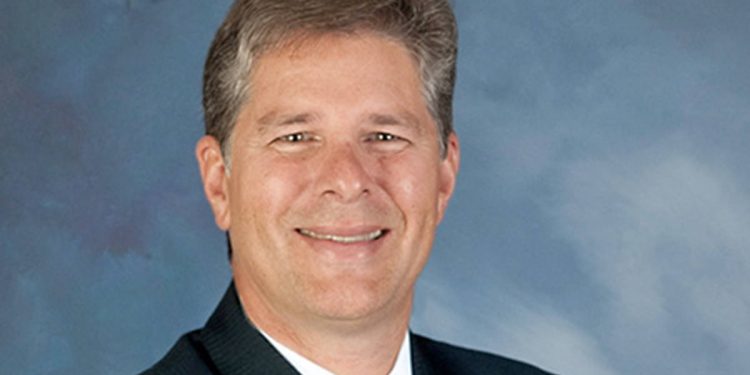 According to a Facebook post from his official page, longtime Conservative MP of Langley-Aldergrove Mark Warawa has passed away at the age of 69.

According to the post, which was posted on June 20 at around 10:30 am EST, Mark’s final statement to his constituents was, “It’s been an incredible honour to have served my community since being elected federally in 2004.”

News came out of Mark’s health troubles in April of this year, when he announced that he had cancer in his lungs and lymphatic system.

He is survived by his wife, as well as his five children. One of whom also followed in his father’s political footsteps, running for office during the 2008 elections in Vancouver.

Our thoughts and prayers are with his family.